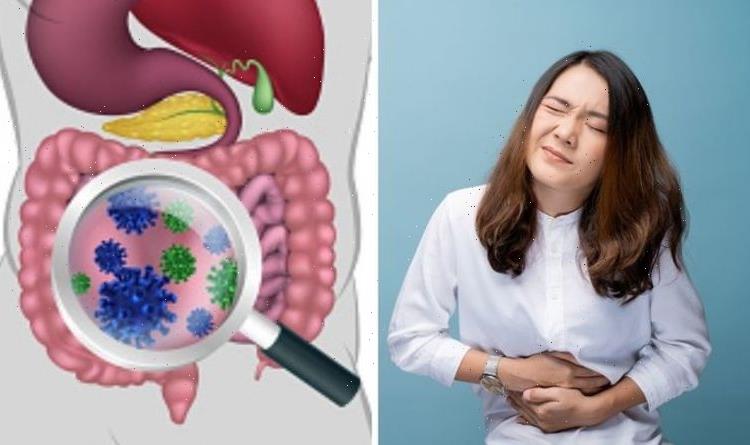 Around one in every seven adults and up to one in every three children in the UK has constipation at any one time. While the uncomfortable problem might seem like a minor inconvenience to you, it’s actually serious and can be fatal if severe enough. Luckily, eating a healthy diet and trying to live a healthy lifestyle should help. Express.co.uk chatted to Dr Deborah Lee from Dr Fox Online Pharmacy to find out the 10 reasons why constipation could be FATAL.

Constipation is very common and said to affect 30 percent of the population on a regular basis.

Although the condition is benign and self-limiting, chronic constipation has a negative effect on the quality of life and could be fatal.

Dr Lee pointed out: “Constipation is far from trivial – in fact, it can be fatal.

“Several large medical studies have now observed a link between constipation – defined as less than three bowel evacuations per week – and a higher risk of death from cardiovascular disease, heart attacks and strokes.”

The results speak for themselves, with plenty of studies pointing towards a possible link between constipation and a shortened or lower quality of life.

Dr Lee explained: “The authors calculated that those with constipation had a 12 percent higher all-cause mortality than those who were not constipated.

“Increased mortality was also linked to the increased use of laxatives.”

Previous studies looking at a possible link between constipation and mortality have had conflicting results, but the above study included over 3.5 million participants and is thought to be the largest study to date.

The 10 reasons why constipation could be FATAL

Abnormalities of the gut microbiome

There is growing evidence of an interaction between the gut microbiota and chronic medical conditions such as metabolic syndrome and coronary heart disease.

Dr Lee said: “Constipation may promote atherosclerosis, due to chronic inflammation that arises as a consequence of altered gut metabolism and the presence of bacterial endotoxins.”

An increase in serotonin production has been noted in those with constipation, and in people using certain laxatives.

Dr Lee said: “Serotonin is a vasoconstrictor and can stimulate the production of blood clots.

“It is thought to play a role in the process of atherosclerosis – the laying down of fatty plaques in the arterial walls.”

The ANS is the involuntary nerve pathway that we rely on, for example, to stimulate gut motility which is needed to ensure the products of digestion pass along through the GI tract.

Dr Lee said: “ANS dysfunction has been noted in patients with chronic conditions such as diabetes and depression and has also been linked to an increased risk of cardiovascular disease.”

Dehydration may occur due to excessive use of laxatives.

In addition, patients with heart disease are often told to limit their fluid intake and this can cause slightly low blood pressure.

Dr Lee said: “When they strain to try and expel a hard stool, this action coupled with the effects of dehydration can lead to collapse – so-called ‘defaecation syncope’ – meaning ‘passing out’ on the toilet.”

Straining to pass a stool

When you strain to pass a stool, this results in increased intracranial pressure, and increases the likelihood of ruptured intracerebral vessels, causing a stroke.

Not being able to pass a stool causes increasing distress and can elevate blood pressure, Dr Lee said.

Fatal cardiac events have been reported in the elderly in association with faecal impaction, the doctor pointed out.

Some cardiac medications can cause constipation

Dr Lee added: “When this happens, the gut itself is relatively poorly perfused with blood.”

Lack of exercise is known to be linked to constipation, Dr Lee said.

She explained: “A patient with a sudden heart attack or stroke will be confined to bed, which is not helpful for their bowel function.

“Blood pressure tends to rise immediately after bowel opening, and this can exacerbate any pre-existing cardiac condition, resulting in heart failure or cardiac arrhythmias.”

How to manage constipation

Constipation needs to be taken seriously and establishing a regular bowel habit is essential for optimum health.

Dr Lee said: “Why not think about your bowel habit right now, and see what you can do to improve it – and stay well?”

In the general population, a good fluid intake, a healthy, high-fibre diet, and regular physical exercise are vital for a healthy bowel habit.

Adults are recommended to have 1.5-2 L of water, along with 20-35 g fibre per day, for optimal bowel function.

Make sure you get the recommended 150 minutes of moderate-intensity exercise per week.

A healthy diet is also vital, so Dr Lee advises the following things: 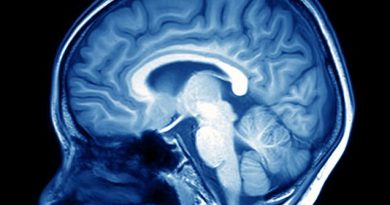 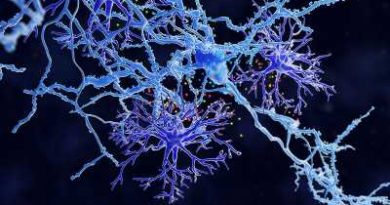