Home » Health News » How to live longer: Eating this way has been proven to increase life expectancy 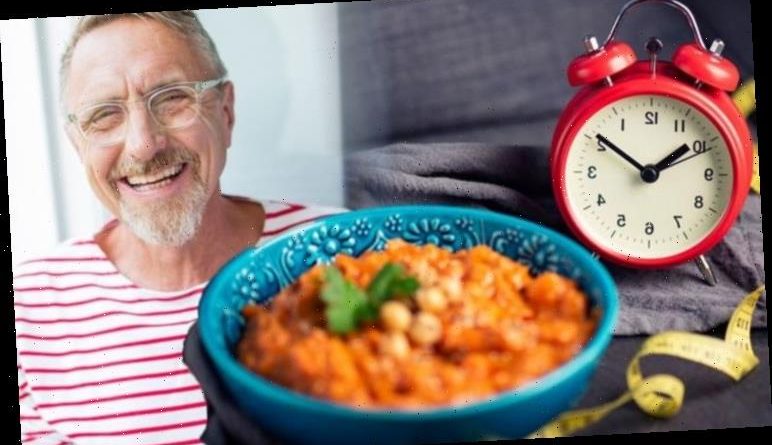 Researchers have looked at residents living in Okinawa who are known for their extreme longevity and low-calorie, nutrient-rich diet. People living in the region live longer than almost anyone on earth. This Japanese region has the highest proportion of people over 100 years old and are extremely healthy. In fact, the region of Okinawa has been dubbed “land of the immortals”. Its not just down to their diet however, but rather due to the times of the day they eat which scientists now believe could be the key to increasing life expectancy.

A review of past animal and human studies in The New England Journal of Medicine suggests that intermittent fasting could help to reduce blood pressure, and in weight loss and increase life expectancy.

The results of the study serves as a road map of sorts for physicians to prescribe fasting as a method of prevention or treatment for serious health risks including obesity, cancer, diabetes and heart disease. 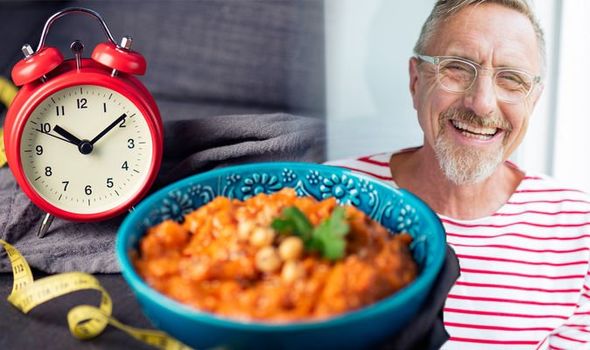 Author of the study, Mark Mattson, a professor of neuroscience at the John Hopkins University explains intermittent fasting and said: “There is the daily time-restricted feeding fast which is eating six to eight hours a day and then fasting for 16 to 18 hours and the 5:2 intermittent fasting where a person fasts for two days a week, usually capping at 500 calories and then eating normally for the other days.”

Intermittent fasting has been studied in rats and overweight adults to help improve health across the spectrum, though it’s not clear if those benefits are the result of weight loss.

Alternating between fasting and eating may improve cellular health.

“Sort of like flipping a switch from fat-storing to fat-saving.” 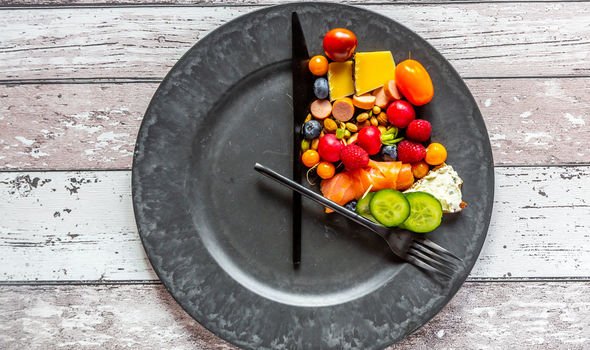 Findings from a study found that three men all with type 2 diabetes were able to stop taking insulin after losing weight from intermittent fasting.

The diet could also help improve memory as another study showed the switch of eating can increase resistance to stress by optimising brain function and neuroplasticity, or the brain’s ability to adapt to develop throughout one’s life. 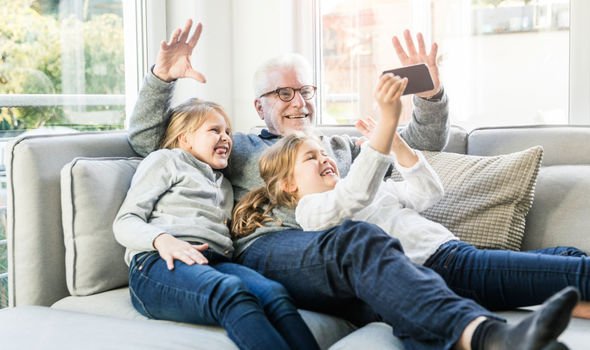 The long-term effects of intermittent fasting require more research that isn’t available yet, and the studies that do exist are narrow.

The clinical trials focused on overweight young and middle-age adults, so the benefits and safety can’t be generalized to other groups, the authors said. 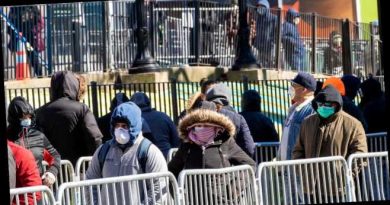 US has most coronavirus cases in world 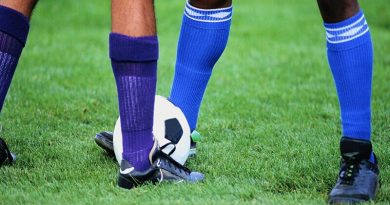 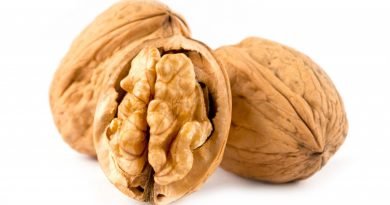 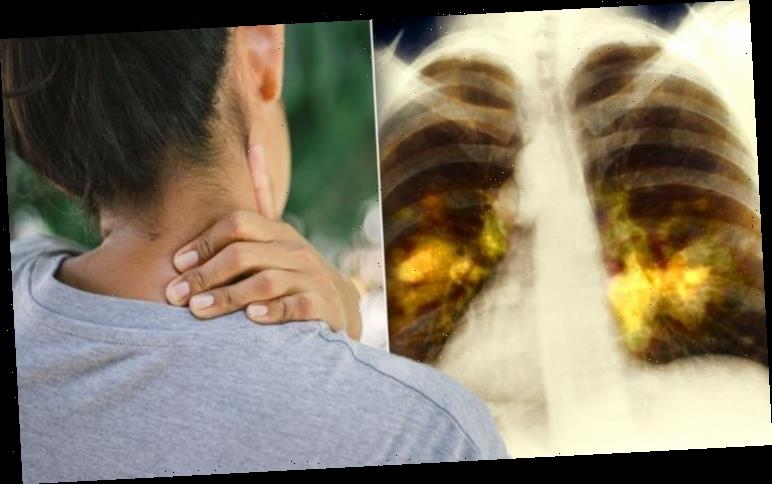 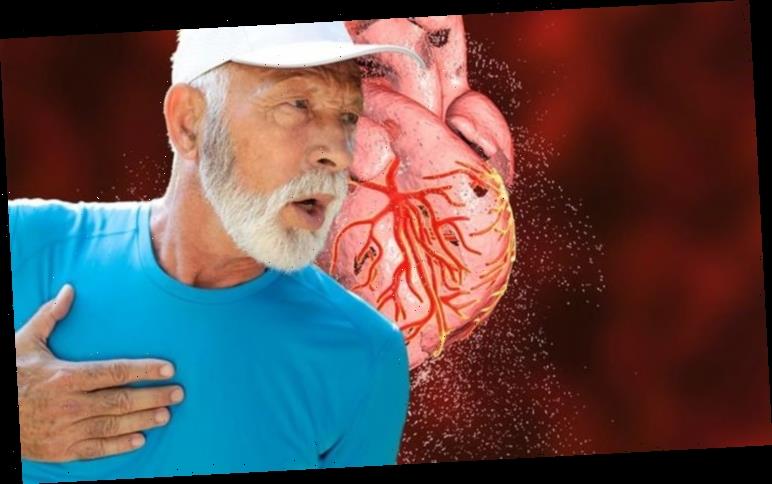 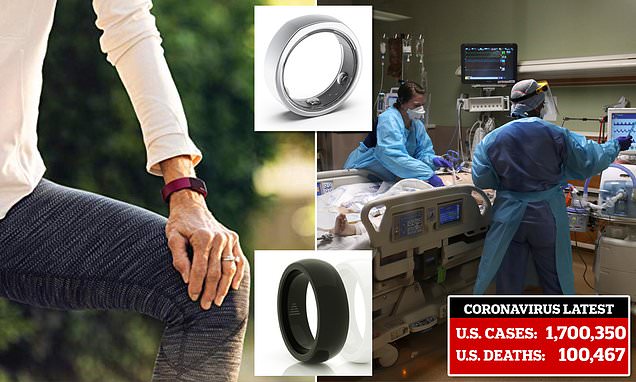