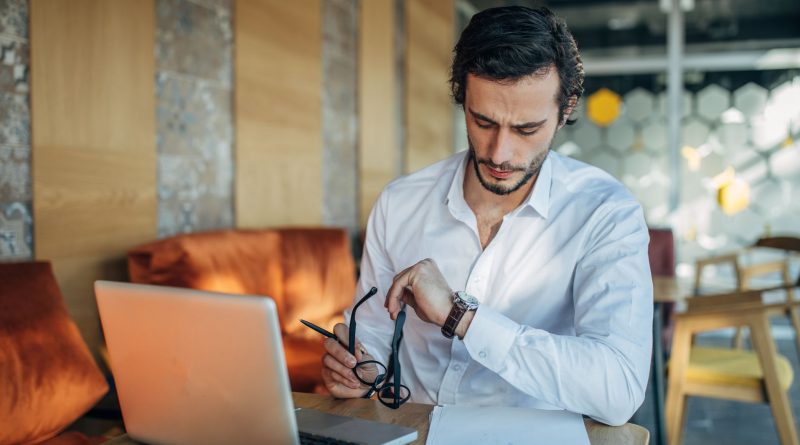 Somewhere between anxiety and dread is that feeling that creeps in on a Sunday evening. You still haven’t finished the spreadsheet that was due Friday EOD. OR cleaned up after the party on Saturday. Or bathed the bulldog. Or yourself. Oh, and it’s five minutes to midnight.

The Germans, who have an uncanny ability to capture in one word a feeling that would take a full sentence in English to explain, call this dread Torschlusspanik. Literally “gate-shut panic.” It’s the medieval fear of not making it safely behind the castle gate before nightfall. In modern usage, it describes the fear of running out of time…to act, to accomplish, to meet deadlines real or perceived.

Torschlusspanik can be triggered by trivial stuff like an overly ambitious weekend chore list or, say, a surprise visit from the boss, who plants himself in your office to chat when you have less than an hour to prep for a critical meeting. Often, all it takes to get that feeling started is procrastination and the guilt that stems from that inaction. (“You shouldn’t have left such a complicated project for the last minute!”) Or, on a grander scale, upward comparison, the dangerous practice of holding yourself up to someone you think is almost at the top of the mountain while you’re still trying to figure out which ropes to use.

Whether your fear of time running out is short-term or more epic, there are ways to make it…kaput:

When time is running out this hour

If you’re faced with 60 minutes to finish a report, answer “urgent” emails, and fill out this week’s fantasy-baseball-team roster, tackling three tasks at once may seem wise. But studies prove the opposite: Multitasking lowers attention span, increases stress, and makes each task take longer. So keep it simple, says Jordan Etkin, Ph.D., a professor at Duke University’s Fuqua School of Business who’s researched multitasking. Here’s how to handle it if you have 60 minutes or less:

Truncate your to-do list: High achievers are ruthless about prioritizing, she says: “Take a step back, figure out what’s most important, and work on that thing.”

Re-frame that hour: Duke researchers discovered that when students cramming for an exam thought of one hour as 60 minutes, the hour seemed longer, they felt more productive, and they found the subject matter more interesting.

Take ten slow breaths: We know everyone and their six-year-old has told you to “belly breathe” when you feel stressed. It’s not BS: Dozens of studies have shown how deep breathing activates the part of the nervous system that works like a brake on the stress train, helping you focus enough to get stuff done. In other words, when you’re under the gun, these breaths help you be filled with fewer “I can’t pull this off” worries and have more success at just pulling things off.

When time is running out today

Now you have 24 hours to play with. The trick to feeling like there’s still sand in the top of the hourglass is to stop glorifying being busy. Our culture values action, so working through lunch makes us feel more productive and less guilty . . . while in fact ceaseless work makes us less efficient. Instead:

Do 50-minute intervals: “Humans weren’t made to work in a linear way,” says Andrew Deutscher, managing director of the Energy Project, a performance consulting firm. “We’re built to pulse like waves.” So step away from work every 90 minutes; people who do so have a 28 percent higher level of focus than people who take one or no breaks.

Let nature help: Hunt for a natural scene. When a group of students viewed a rooftop meadow for 40 seconds, they had greater concentration and made fewer errors on an attention test than those who looked at an empty concrete rooftop.

Know what to ignore: President Dwight D. Eisenhower used what became known as “the Eisenhower Box” to get things covered before nightfall. Try it: Draw four boxes, two stacked over two. In each, write one of these things: urgent and important daily tasks; important but not urgent work; urgent but not important tasks; work that’s neither urgent nor important. Use it to determine what to ignore, leave for later, delegate, or do immediately—you know, like launch the D-Day invasion of Normandy.

When time is running out this year/this life

Perhaps your head has run these lines: How is it April? How did I get to be this age without starting a family/hot VC firm/counterculture revolution (hell, I haven’t even broken 10,000 Twitter followers yet)? This is a deeper level of fear than the temporary panic of having too much to do. It’s the anxiety of falling short of your own expectations coupled with the feeling that you don’t have enough time left to meet them. When it hits, breathe and:

Ask bigger questions: The larger question you should ask isn’t how to cram it all in. It’s why you think you have to do all those things you set out for yourself, says Raj Raghunathan, Ph.D., of the University of Texas, Austin. Instead of tallying up a life by job titles and degrees earned, he says, rethink what a meaningful life is. It might not be what’s on your LinkedIn page.

Go out more: People who meet with friends more than once a week are 27 percent more likely to be satisfied with life than those with no friends or who get together only a few times a year.

Don’t overthink it: Regrets over things we could have done can instigate Torschlusspanik too. These tend to haunt us much longer than regrets over things we should have done (like go to your friend’s son’s wedding), says Cornell psychologist Tom Gilovich, Ph.D. So stop wasting additional time fretting over the “what if”s and “wish I had”s, and just plunge in. After all, the gate is closing. But there’s time to make it in. 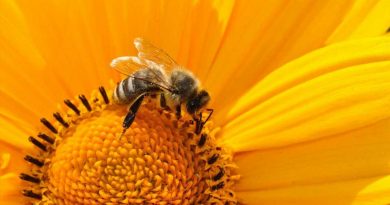