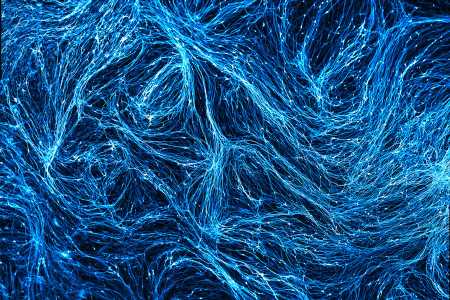 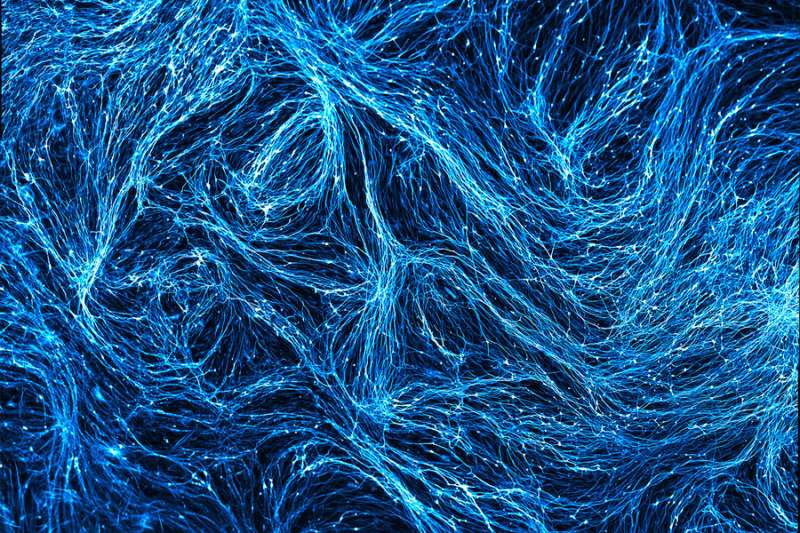 One of the hallmarks of Alzheimer’s disease is a reduction in the firing of some neurons in the brain, which contributes to the cognitive decline that patients experience. A new study from MIT shows how a type of cells called microglia contribute to this slowdown of neuron activity.

The study found that microglia that express the APOE4 gene, one of the strongest genetic risk factors for Alzheimer’s disease, cannot metabolize lipids normally. This leads to a buildup of excess lipids that interferes with nearby neurons’ ability to communicate with each other.

“APOE4 is a major genetic risk factor, and many people carry it, so the hope is that by studying APOE4, that will also provide a bigger picture of the fundamental pathophysiology of Alzheimer’s disease and what fundamental cell processes have to go wrong to result in Alzheimer’s disease,” says Li-Huei Tsai, director of MIT’s Picower Institute for Learning and Memory and the senior author of the study.

The findings suggest that if researchers could find a way to restore normal lipid metabolism in microglia, that might help to treat some of the symptoms of the disease.

MIT postdoc Matheus Victor is the lead author of the paper, which appears today in Cell Stem Cell.

About 14 percent of the population has the APOE4 variant, making it the most common genetic variant that has been linked to late-onset, nonfamilial Alzheimer’s disease. People who carry one copy of APOE4 have a threefold higher risk of developing Alzheimer’s, and people with two copies have a tenfold higher risk.

“If you look at this another way, if you look at the entire Alzheimer’s disease population, about 50 percent of them are APOE4 carriers. So, it’s a very significant risk, but we still don’t know why this APOE4 allele presents such a risk,” Tsai says.

For several years, Tsai’s lab has been studying the effects of APOE4 on a variety of cell types in the brain. To do this, the researchers use induced pluripotent stem cells, derived from human donors, and engineer them to express a specific version of the APOE gene. These cells can then be stimulated to differentiate into brain cells, including neurons, microglia, and astrocytes.

A 2021 follow-up showed that APOE4 astrocytes have dramatic impairments in their ability to process a variety of lipids, which leads to a buildup of molecules such as triglycerides, as well as cholesterol. In that paper, the researchers also showed that treating engineered yeast cells expressing APOE4 with choline, a dietary supplement that is a building block for phospholipids, could reverse many of the detrimental effects of APOE4.

In their new study, the researchers wanted to investigate how APOE4 affects interactions between microglia and neurons. Recent research has shown that microglia play an important role in modulating neuronal activity, including their ability to communicate within neural ensembles. Microglia also scavenge the brain looking for signs of damage or pathogens, and clear out debris.

The researchers found that APOE4 disrupts microglia’s ability to metabolize lipids and prevents them from removing lipids from their environment. This leads to a buildup of fatty molecules, especially cholesterol, in the environment. These fatty molecules bind to a specific type of potassium channel embedded in neuron cell membranes, which suppresses neuron firing.

“We know that in late stages of Alzheimer’s disease, there is reduced neuron excitability, so we may be mimicking that with this model,” Victor says.

The buildup of lipids in microglia can also lead to inflammation, the researchers found, and this type of inflammation is believed to contribute to the progression of Alzheimer’s disease.

“We can rescue the suppression of neuronal activity by APOE4 microglia, presumably through lipid homeostasis being restored, where now fatty acids are not accumulating extracellularly,” Victor says.

Triacsin C can be toxic to cells, so it would likely not be suitable to use as a drug to treat Alzheimer’s, but the researchers hope that other approaches to restore lipid homeostasis could help combat the disease. In Tsai’s 2021 APOE4 study, she showed that choline also helps to restore normal microglia activity.

“Lipid homeostasis is actually critical for a number of cell types across the Alzheimer’s disease brain, so it’s not singularly a microglia problem,” Victor says. “The question is, how do you restore lipid homeostasis across multiple cell types? It’s not an easy task, but we’re tackling that through choline, for example, which might be a really interesting angle.” 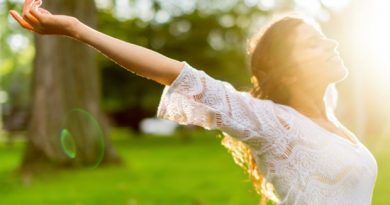 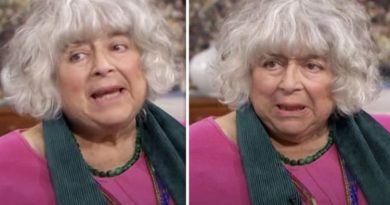 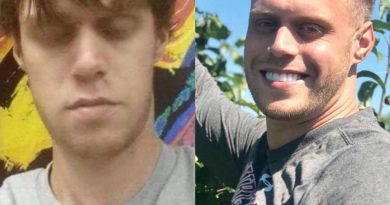