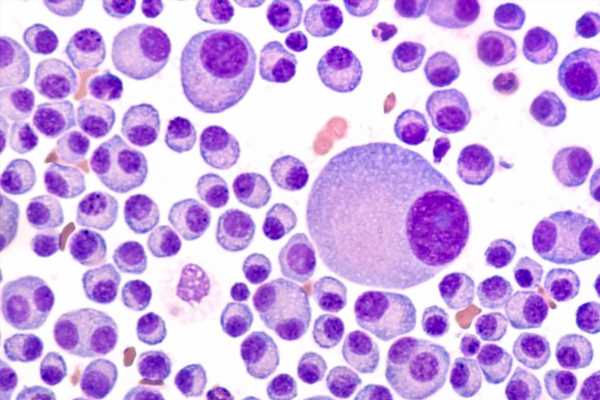 Since the beginning of the pandemic, governments and healthcare experts have been warning that 'at-risk' individuals stand to suffer far more from coronavirus disease 2019 (COVID-19) than generally healthy individuals, and they show a far higher chance of progressing to severe disease, hospitalization and death.

While vaccination has significantly reduced these risks for healthy individuals as well as many 'at-risk' groups, many are still unsure of the level of protection that the vaccine offers the immunocompromised.

Researchers from the University of Parma have been investigating the protection offered by the vaccine in patients suffering from multiple myeloma, and have posted their results to the medRxiv* preprint server.

Only patients from the Hematology Unit of Parma Hospital were eligible for inclusion within the study. A total of 40 patients suffering from multiple myeloma (MM) consented to be part of the study – six of these suffered from monoclonal gammopathies of undetermined significance (MGUS),10 were smoldering myeloma (SM) patients, and the remaining 24 were either newly diagnosed MM (MMD) or relapsed-refractory MM (MMR). The researchers gathered peripheral blood (PB) samples before the first dose of the vaccine, and then two weeks after the second dose. Individuals were vaccinated with the Pfizer-BioNTech BNT162b2 mRNA vaccine. Sixteen patients with MM were also given a heterologous booster dose using the Moderna mRNA-1273 vaccine, and blood samples were taken again 14 days after this.

Two patients had to be excluded from the final analysis, one who showed pre-existing antibodies, and one who caught COVID-19 during the study. The patients showed an overall seropositivity rate of 86.8% for anti-spike IgG antibodies. Five patients showed no detectable antibodies. All five of these had immunoparesis in 2/3 Ig classes, which was associated with lower spike-IgG-Abs. Generally, the researchers found that MMR patients tended to show much lower antibody titers compared to the other disease variants.

Pseudovirus neutralization assays examining the response to the vaccine homologous spike protein showed that MMR patients also had significantly lower neutralizing antibody titers compared to patients suffering MGUS, SMM and MMD. Out of a total of six patients that showed no detectable neutralization titer, five were MMR patients. These pseudovirus neutralization assays were then expanded to test the patients’ sera ability to neutralize different variants spike proteins, including Alpha, Beta, Gamma, Delta and Omicron. Significant correlations between the levels of antibody initially detected in the sera and the neutralization titers indicate that the vaccines retain at least a certain amount of efficacy against the variants in these patients. MGUS patients appeared to show the most significant reductions in neutralizing antibody titers for the Beta and Omicron variants, while SMM and MMD patients showed generally decreased Nab titers to all variants. MMR patients showed even lower responses to Beta, Delta and Omicron variants than they did to the initial Wuhan-Hu-1 spike protein.

The authors highlight that they have successfully shown that MM patients with (MMR) have reduced spike-specific antibody levels as well as neutralizing titers following full mRNA vaccination, and that this was seen for all variants analyzed.

They also showed that booster immunization can help to alleviate the reduced response to vaccines in newly diagnosed MM patients and in some MMR patients. Omicron in particular shows a significant threat to MMR patients. This information could be critical for healthcare workers, multiple myeloma patients, and specialists and could help inform these individuals of the specifics of the risk they face.

medRxiv publishes preliminary scientific reports that are not peer-reviewed and, therefore, should not be regarded as conclusive, guide clinical practice/health-related behavior, or treated as established information.

Sam completed his MSci in Genetics at the University of Nottingham in 2019, fuelled initially by an interest in genetic ageing. As part of his degree, he also investigated the role of rnh genes in originless replication in archaea. 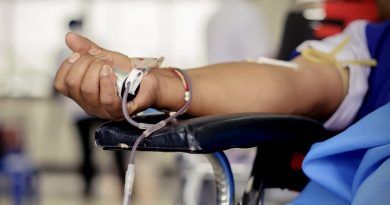 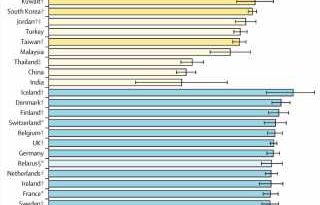 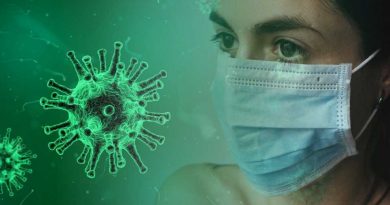 These groups are most vulnerable during the COVID-19 pandemic