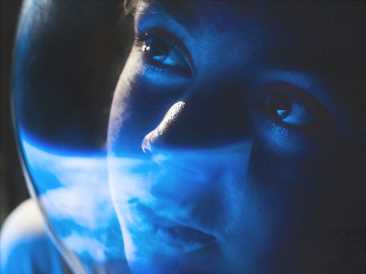 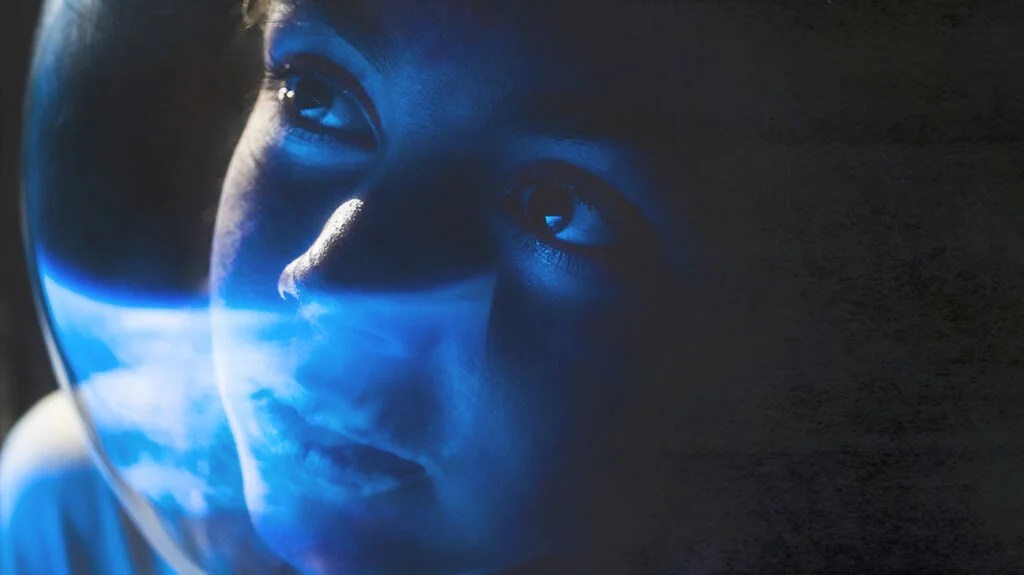 The human brain is an essential organ that influences everything else in the human body. Researchers are constantly discovering how the brain adapts to changes in the environment, which is known as neuroplasticity.

One particular area of interest is how spaceflight impacts the brain. Evidence from a recent study in Frontiers in Neural Circuits suggests that spending prolonged time in space changes the microstructure of areas of white matter in the brain.

The human brain is a complex organ

The human brain controls how the body functions. It allows people to think, sense the world around them, and move. The human brain also controls breathing and other actions necessary for staying alive.

The brain comprises white matter and gray matter. Gray matter is responsible for people’s ability to think and form memories, while white matter helps the brain relay information and signals quickly and efficiently. The makeup of the white matter changes over time.

New environments and situations affect how the brain functions. The researchers behind this new study sought to understand how long-term spaceflight affects the microstructures of the brain’s wiring. They found that it made specific changes to the white matter in astronauts’ brains.

The impact of space travel on the brain

Researchers have learned about how spaceflight affects other functions in the body. However, they do not know much about the effects of space travel on the brain.

As space exploration is likely to continue, experts need to do more research on its long-term impact on the brain. This study specifically examined the effect of space travel on the brain’s white matter.

The participants were astronauts who had an extended stay at the International Space Station (ISS). The researchers used diffusion MRI to look at the astronauts’ brains. They then used a special technique called differential tractography to look at microstructural changes in the white matter.

The team matched the astronauts to control participants to account for age, gender, and handedness — meaning whether a person is left-handed or right-handed. The control group underwent brain scans at similar time intervals to the astronauts.

Some of the observed changes were transient, with preflight structures returning in time. However, many of the changes remained, indicating that microstructural changes that result from long-term spaceflight might become part of the normal brain anatomy.

The researchers reported no significant findings in the control group.

Space travelers need to adapt. The study authors theorize that some of these changes could be from neuroplasticity, with the brain adapting based on experiences. However, they note that the changes to areas such as the corpus callosum are more likely the result of anatomical shifts.

Overall, they highlight that the reversal of the changes is only partial. They say that further research is necessary to understand these changes.

“Most important is the fact that the effects we observe are still present 7 months after return to Earth. To move forward, it should become a standard examination in all space crew to get MRI scans before and several after their flight. We need urgently also to determine a ‘dose response’ curve on the effect of spaceflight on the brain — certainly if we plan to send humans to Mars.”

The study did have several limitations, including a small cohort, with only eight of the astronauts receiving the long-term follow-up scans. The authors point out that few people qualify for this type of study. They also acknowledge that some of the astronauts had been on space missions previously, which might have affected their preflight scans.

The timing of postflight scans might also have resulted in an underestimation of brain changes. Further research will also need to include behavioral testing.

Finally, the authors note that as they focused on the detectable changes in certain parts of the brain, they could not determine the specific cause of the changes. These could have been due to fluid shifts, neuroplasticity, or anatomical shifts.

However, including a control group did help account for other factors that might have caused the changes in the brain.

Neuroscience expert Giovanni Di Liberto, Ph.D., who was not involved in the study, explained to MNT:

“One major challenge is to determine what exactly was the cause of an effect. For example, was an effect caused by the space experience itself or by a different level of stress, changes in sleep patterns, or other factors. Drawing any conclusion on these questions requires the inclusion of an appropriate control group.”

He further noted, “The goal is to determine the short- and long-term impacts of space travel on our body and, specifically, on our brain.”

“[H]ere, the authors [focused], for the first time, on microstructural changes on one particular imaging methodology, which is certainly a valid and interesting view on the problem […], producing an interesting set of results on the short- and long-term effects of space travel.”

“While there is much more to study in this area of research, the results of this study will be very useful for formulating future hypotheses.”

The study authors conclude that future research can focus on how these changes in the white matter pathways will impact brain function and people’s behavior. 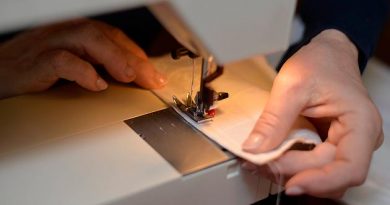 A false Name is not enough, then it will be expensive: masks-Approach warnings now threaten 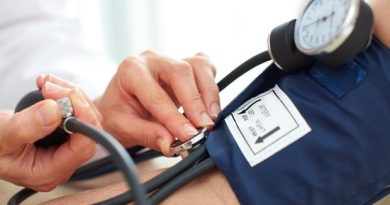 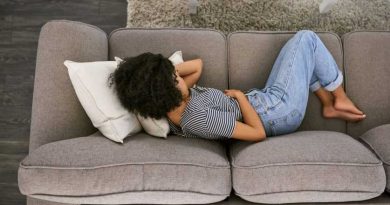 What's the deal with PMS and is there anything that helps with the symptoms?