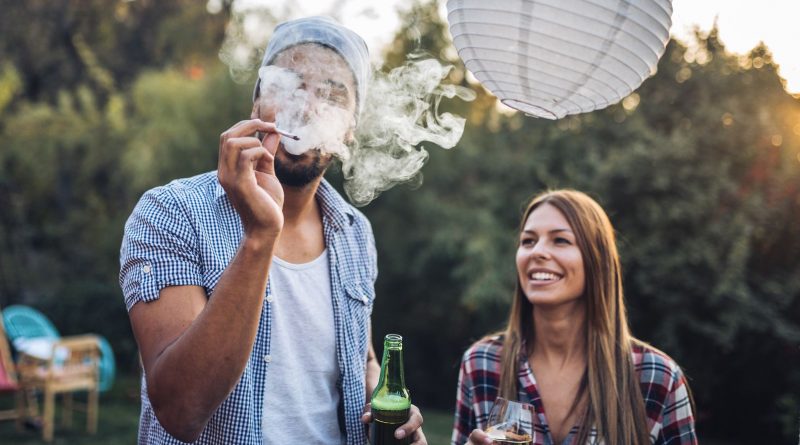 In major cities around the world such as Rio de Janeiro, Cairo, Jakarta and Milan, tobacco companies have been holding extravagant events with names like “K_Player” and “RedMoveNow” that were designed to connect with young people. Often featuring alcohol, live music, and attractive hosts, these lavish events spare no expense as they seek find new buyers for their tobacco products.

The problem? Those party-goers are carefully targeted young influencers, who are encouraged to share photos of their glamorous tobacco-sponsored adventures with friends and followers on social media using appealing hashtags like #iamonthemove, #decideyourflow and #mydaynow. And although the influencers are over 18, their social media followers can be much younger.

This exploitation of social media’s organic reach is one of the findings from a global research project I’ve been working on since 2016 with more than a dozen different scholars. The anti-smoking advocacy group Tobacco-Free Kids noticed a lot of photos of young people with cigarettes turning up in their online scans of global social media and asked me to look into it.

My own research focuses on how to rigorously research online culture using natural observational techniques, something that this study definitely required. My team’s task was to monitor, report upon, and analyze the programs behind the hashtagged social media posts of young people smoking. What we learned about tobacco company’s current advertising surprised us.

Tobacco companies have always had a knack for finding creative ways to skirt regulations intended to curb marketing to young people.

In 1971, the U.S. Congress banned tobacco ads from television and radio. In response, companies invested heavily in outdoor advertising and magazines. In 1997, the Tobacco Master Settlement Agreement banned tobacco on outdoor and billboard ads. In response, tobacco money flowed into sponsorships of sports, music and other events. These type of event sponsorships were banned, with some exceptions, in 2010, at the same time wider restrictions on youth marketing were also introduced.

No matter the medium, the messaging was often the same: find ways to reach new and young potential smokers. As documents from the Legacy Tobacco Documents Library reveal, tobacco executives have long believed that the continued survival and success of their companies depends on one thing: convincing young people to buy their products.

In 2005, the World Health Organization banned tobacco advertising in 168 signatory countries. By 2010, the U.S. had closed a lot of Big Tobacco’s favorite advertising and tobacco loopholes.

With conventional media mostly off-limits, what was Big Tobacco to do? Like the Marlboro Man, the unregulated Wild West of social media rode to the rescue.

Social media fits Big Tobacco’s advertising needs to a tee. At least 88 percent of American youth say they use social media apps like Facebook and Instagram regularly, and the technologies are notoriously difficult to regulate.

With Tobacco-Free Kids’ financial support, I assembled a growing team of researchers to investigate. Our work is ongoing.

My team collected a plethora of social media data and also conducted interviews with a range of tobacco brand ambassadors, party attendees, influencers, and industry insiders from around the world. What we found was an astoundingly effective use of social media by a range of different tobacco companies to connect with the next generation of potential cigarette smokers.

While tobacco companies were careful to abide by the letter of the law—the influencers involved in these posts were all of legal smoking age in their countries—social media has a public setting that makes it an effective and largely unregulated form of broadcast.

Legally, anyone age 13 or over can have an Instagram or Facebook account. Our “netnography”—a type of qualitative social media inquiry that focuses on cultural contexts, social structures and deeper meanings—only looked at public posts, images that any 13-year-old with an account could see.

Our investigation uncovered a range of promotional activities and a web of public relations and advertising agencies that cleverly leveraged the strengths of social media to keep tobacco advertising under the radar of existing regulation.

We found tobacco companies in countries such as Indonesia and the Philippines recruiting “nano-influencers” of just 2,000-3,000 followers on Facebook and Instagram and encouraging them to post about their tobacco-sponsored adventures.

In Indonesia, we found brand ambassador training camps that lasted two full weeks and were run by the domestic tobacco company Gudang Garam. At these camps, young nano-influencers were paid generous fees, taught about cigarette brands images, and then provided lessons about how to better maintain their social media feeds.

Public relations agencies in Uruguay taught their influencers how to take pictures of cigarette packages in ways that best accentuated their brands, offering tips on lighting, hashtags and the best time to post them for maximum impact.

Some companies used Facebook pages to recruit young people to attend their parties. After answering a few questions on the Facebook page, for example, responders were enrolled in a mailing list resulting in invitations to cool pop-up “parties and edgier events.”

At those parties, young people were greeted by attractive attendants who offered them cigarettes and encouraged them to pose with floor designs modeled after cigarette brand logos. After snapping pictures, they were encouraged to post them on their social media feed using the party’s decisiveness and action-oriented hashtags. The result was unquestionably a new form of cigarette promotion.

These activities clearly violate the spirit of the existing agreements not to indirectly advertise to young people. You can call it stealth, undercover or guerrilla marketing if you wish. Whatever its name, this is 21st-century cigarette advertising that reaches millions of young people around the world.

Our research has not only helped shine a light on Big Tobacco’s unchecked use of social media, it has also informed a recent petition to the U.S. Federal Trade Commission requesting it to investigate and enforce these novel forms of cigarette advertising.

Although it might be difficult for governments to keep on top of media in these rapidly changing times, they must do so if they hope to prevent global smoking rates and their consequent health problems from rising once again. Indeed, with leadership change in the Food and Drug Administration, new and tighter regulations on tobacco and vaping in the United States are already being cast into doubt.

Social media provide an incredible advance in communications that democratize communications in unprecedented ways. However, that openness is easy to exploit by marketers with dubious motives.

Robert Kozinets is the Hufschmid Chair of Strategic Public Relations at the University of Southern California, Annenberg School for Communication and Journalism.

This article is republished from The Conversation under a Creative Commons license. Read the original article. 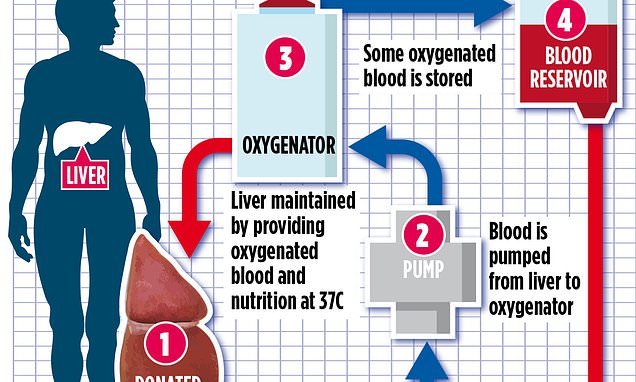 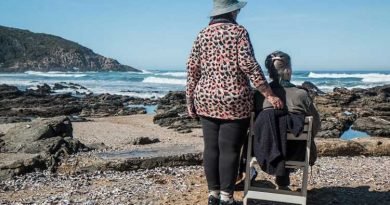 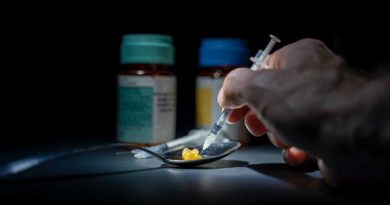