Home » Health News » Home-based tools can help assess dementia risk and progression: Technologies may save time, money and make it easier for more people to participate in needed clinical trials

Clinical trials to develop new therapeutic and preventive treatments for Alzheimer’s disease (AD) are costly, complicated and often preclude persons most at risk of developing the degenerative neurological condition: Older individuals with less mobility and significant medical issues, both making it more difficult for them to participate in traditional, clinic-based assessments with trained personnel.

In a new paper, published this month in the journal Alzheimer’s & Dementia, a multi-institution team led by researchers at Alzheimer’s Disease Cooperative Study (ADCS) at University of California San Diego School of Medicine published results of a novel four-year, randomized clinical trial evaluating different home-based methods to assess cognitive function and decline in participants over the age of 75.

Almost 600 persons participated in the home-based assessment (HBA) study; all had been previously diagnosed as either possessing normal cognitive abilities or suffering from Mild Cognitive Impairment, a condition that often precedes AD.

The HBA study evaluated three different methods for monitoring and measuring cognitive function, particularly as participants progressed from normal abilities to impairment and dementia. There were three primary objectives: 1. Establish feasibility and efficiency of the three home-based assessment methods; 2. Determine how home-based assessments captured cognitive change over time; and 3. Evaluate participants’ adherence in taking prescribed medication as a performance-based assessment of functional ability. (Results related to the third objective were not part of this paper.)

“We wanted to know if we could remotely assess cognition and other outcomes using various types of technology,” said first author Mary Sano, PhD, professor of psychiatry and director of the Alzheimer’s Disease Research Center at the Icahn School of Medicine at Mount Sinai in New York City. “We needed to know this because prevention of dementia studies are long and assessing people in their home may reduce the burden of traveling to medical centers for study participants.”

The team found that all three approaches were feasible, but with modestly different degrees of success. Dropout rates were low and similar across technologies, though participants who had kiosk tools installed in their homes were more likely to dropout earlier.

Staff resources were also higher for the kiosk group. All of the in-home instruments were able to distinguish between neurologically stable participants and those experiencing cognitive decline. Internet-based assessments were less efficient compared to testing by live assessors.

Overall, researchers said the results were broadly encouraging, and worth further investigation and development.

“This study taught us how to engage a diverse community of very elderly subjects with a mean age over 80 years in web-based data collection, as well as in traditional testing methods over multiple years,” Sano said.

By providing the tools and the access to all technologies, the study was also able to engage a large group of minority participants, demonstrating that participation is possible when resources are provided.

“We are always looking at ways to improve cognitive assessments by the most effective and expedient means possible. If we can make participating in clinical research easier on participants, through tools they are comfortable using, everyone benefits. This study is another reminder that human interaction is an important part of successful clinical trials.” 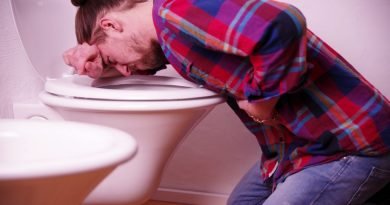 Athlete fell ill and was in danger of death by toothpick 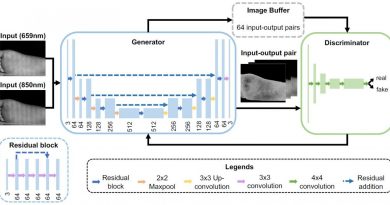 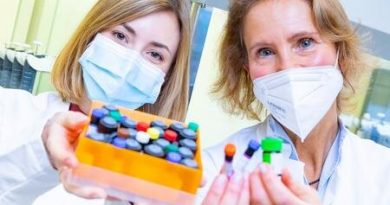 How a SARS-CoV-2 infection can become severe COVID-19