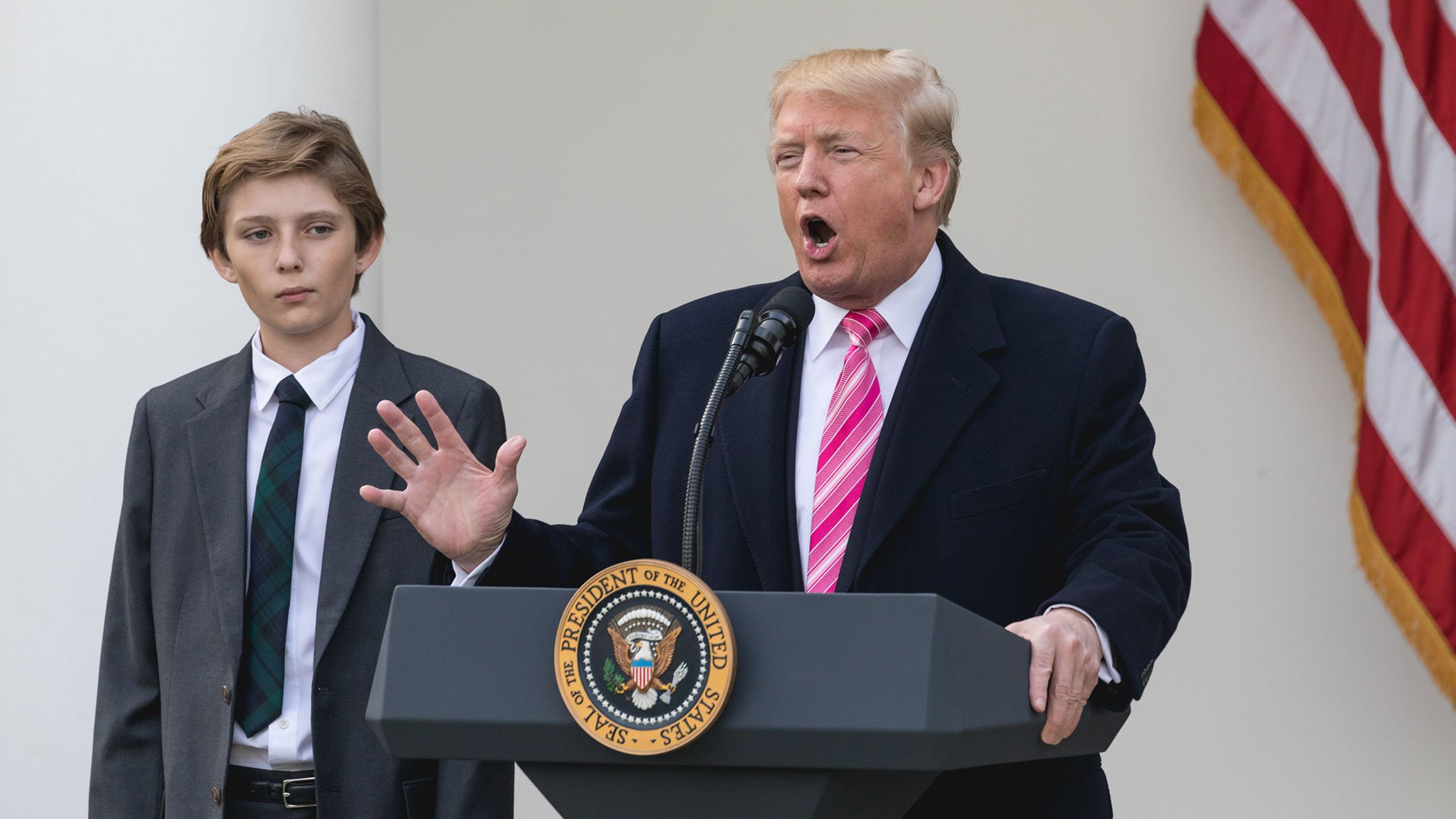 On the day that much of the country gears up to watch the Super Bowl, President Donald Trump weighed in on whether he’d let his son Barron play football. In short, he would prefer that the 12-year-old stick to soccer.

In a pre-taped interview that aired on CBS this morning, Trump said he had a few concerns about Barron playing the sport. When asked if he would allow him to play, the president responded, “It’s very, it’s very tough question. It’s a very good question. If he wanted to? Yes. Would I steer him that way? No, I wouldn’t.”

He continued: “I just don’t like the reports that I see coming out having to do with football — I mean, it’s a dangerous sport and I think it’s- I- it’s- really tough, I thought the equipment would get better, and it has. The helmets have gotten far better but it hasn’t solved the problem. So, you know I- I hate to say it because I love to watch football.”

In this case, Trump isn’t wrong. Plenty of research suggests that long-term brain damage is associated with playing tackle football as a child.

The president noted that he didn’t expect soccer to rise in popularity in the United States, but said it was “moving forward rapidly.” It is also popular in Slovenia — where Barron’s mother Melania was born. The country of two million people has a relatively successful soccer team, even making it to the 2010 World Cup.

And while he was on the subject of football, the president yet again called for NFL players who kneel during the national anthem to be fired.

“You can’t be kneeling for the national anthem. You have to respect our flag and our country. I want that as president and I’d want that as a citizen,” Trump told CBS. “But they haven’t been kneeling and they have been respecting the flag and their ratings have been terrific ever since. And a lot of good things happened.” 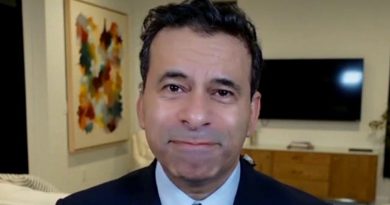 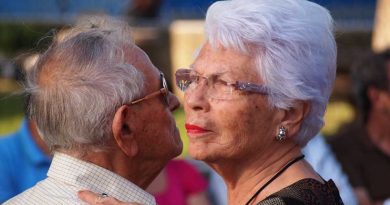 Can being neighborly reduce depression in older adults? 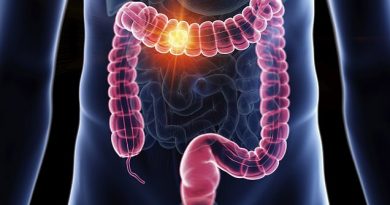