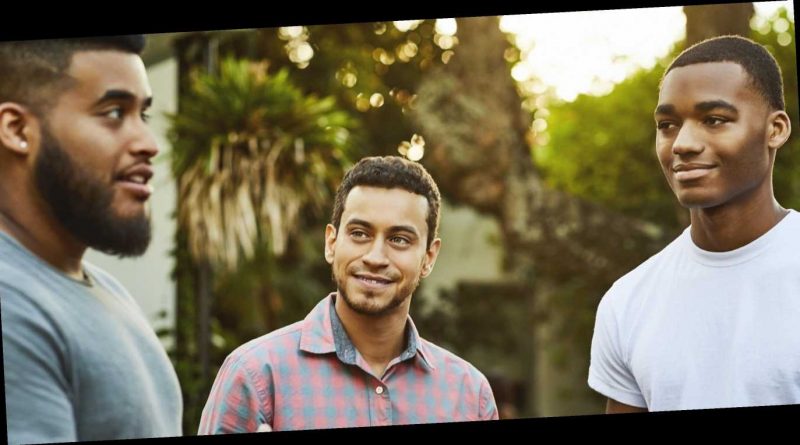 For men, the stigma surrounding conversations about their mental health remains an issue; according to the American Psychological Association, roughly six million men in America suffer from depression annually, but men are also far less likely than women to seek treatment, likely because of this toxic stigma.

Dr. Sue Varma, M.D., a board-certified psychiatrist with expertise in trauma and depression, recently chatted with Dr. Drew Ramsey, M.D., on the subject of men, mental health, and what prevents us from seeking help for Men’s Health. “I have a lot of male patients who told me that it took them so long to come into therapy,” she says. “Why? Because number one, I’m not used to talking about my feelings, really to anybody, and if I do, it’s only to one person… It’s rare to open up.”

For Dr. Varma, there are several other important reasons why men might fear discussing their emotions, like how heavy the subject is or the impact of their childhood on how they cope with difficulties.

“If you ask people, they can go back to their childhood and say, ‘I distinctly remember bringing home a problem, and somebody in my family said, you go back out there and [you] solve that problem,’” she says. “Somehow the message gets internalized very early on that there’s something wrong with being fragile… there’s no room for it.”

This leads to an important question—is there a way for us to overcome our fear of vulnerability? Yes, says Dr. Varna. It’s about rethinking how you approach the conversation.

“When you look at men enjoying each other’s company, whether it be sporting events, fishing, or rock climbing, it’s not usually sort of face-to-face,” she says. “I think there’s something less threatening about being side-by-side, next to somebody…. It’s like a social lubrication for conversation. We’re sitting side-by-side, not necessarily face-to-face.”

And Dr. Varna recommends that people be mutually ready to listen without judgment.

“Men need space and to be able to have this delicate balance between space and support,” she emphasizes. “To say, ‘I’m here, spending time, making myself available,’ so when they do start talking—and it might end up being three hours later—that you’re just there, and you’re like ‘tell me more. I want to hear what you say, because I value you as a person.’” 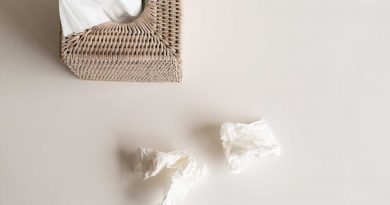 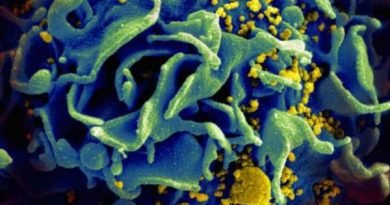 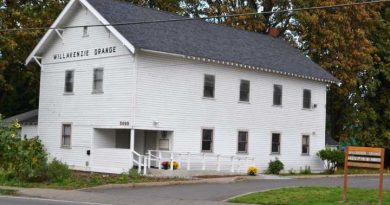 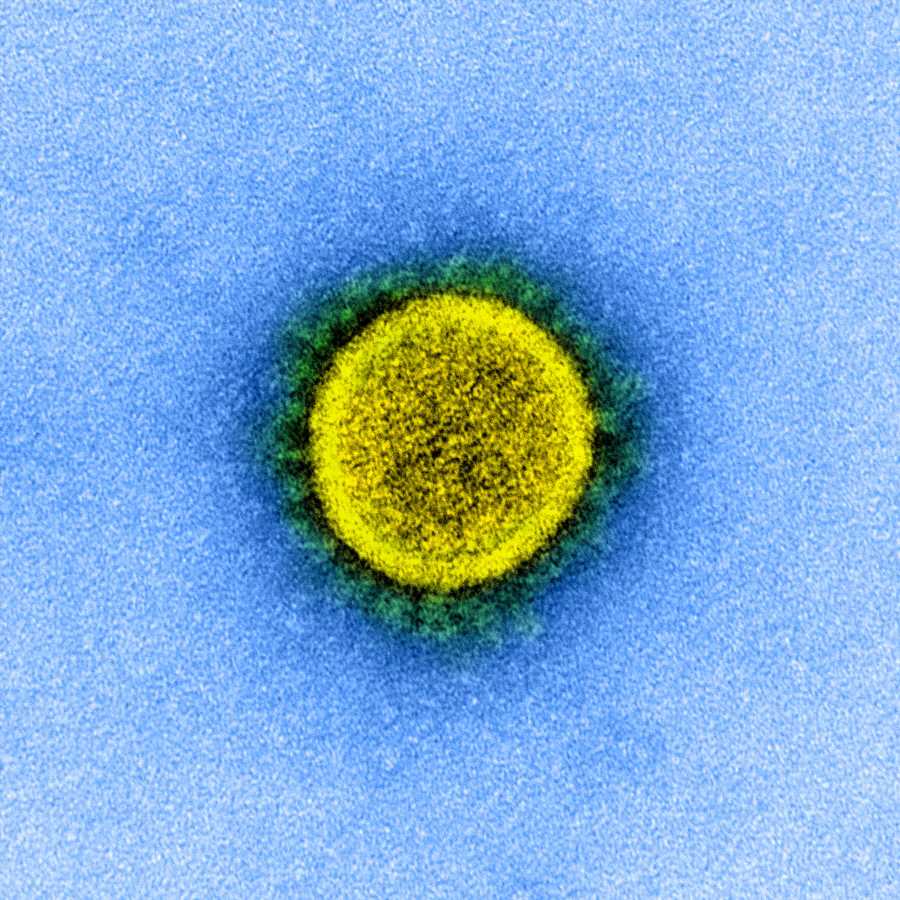 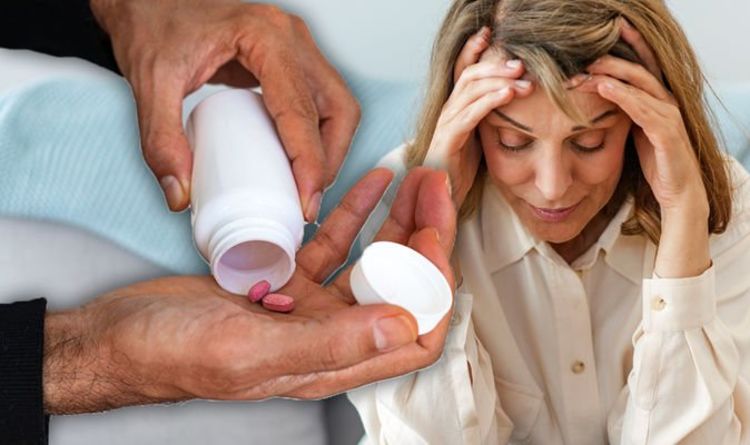 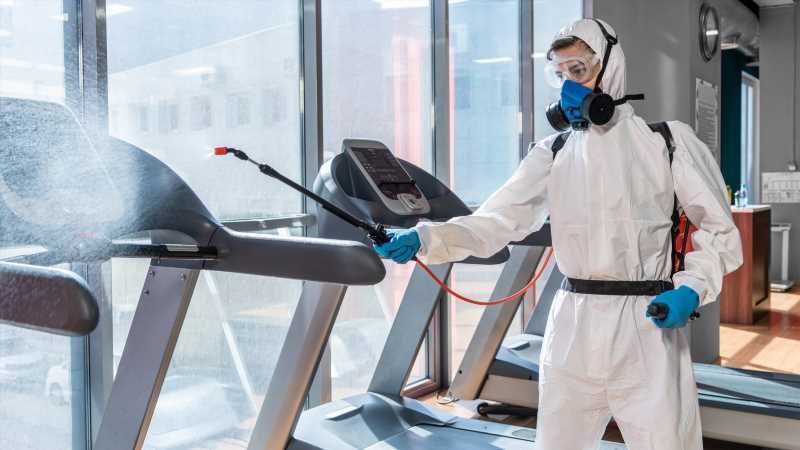