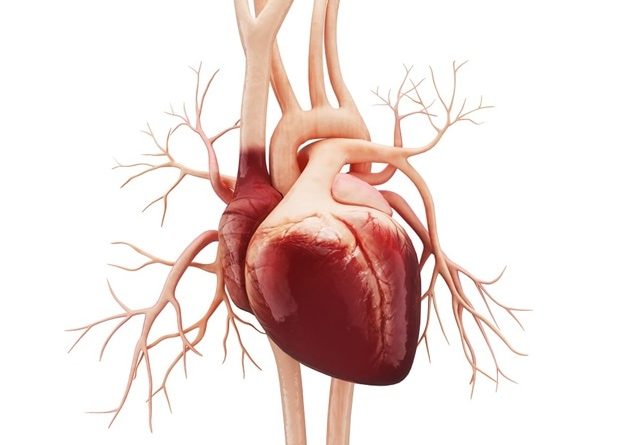 Heart problems in children hospitalized with multisystem inflammatory syndrome (MIS-C)–an inflammatory condition triggered by COVID–were mostly gone within a few months, a new study by researchers at Columbia University Vagelos College of Physicians and Surgeons and NewYork-Presbyterian has found.

The study published in Pediatrics about 45 MIS-C patients is the first in North America to report on longitudinal cardiac and immunologic outcomes in children hospitalized with MIS-C.

We've learned that COVID causes a spectrum of illness in children. Some are asymptomatic or mildly symptomatic and a small number of kids who develop MIS-C become critically ill, requiring admission to the ICU. It is a relief that this study shows that most of the severe heart and immunologic manifestations we saw in kids with MIS-C resolved rapidly."

Kanwal M. Farooqi, MD, assistant professor of pediatrics at Columbia University Vagelos College of Physicians and Surgeons and first author of the study

MIS-C is a rare condition triggered by SARS-CoV-2 infection that causes widespread inflammation throughout the body. Many children with MIS-C were asymptomatic or had mild COVID symptoms at first but weeks later developed a variety of nonrespiratory symptoms including abdominal pain, skin rashes, heart abnormalities, and, in some cases, vasodilatory shock (extremely low blood pressure).

Some of the first MIS-C cases in the United States were seen in spring 2020 by Columbia pediatricians at NewYork-Presbyterian Morgan Stanley Children's Hospital.

"It was both challenging and scary, because we didn't know how these patients would do long term, especially in terms of cardiac and immunologic abnormalities, which were the most prominent issues at the time," says Farooqi, who is also a pediatric cardiologist at NewYork-Presbyterian Morgan Stanley Children's Hospital.

When first admitted to the hospital, most of the 45 children (median age 9 years old) in the study were critically ill and required intensive care. Nearly 80% of the children had some type of cardiac dysfunction, and almost half had moderate to severe cardiac abnormalities, including decreased ability of the heart to pump properly, coronary artery dilation, and leaking heart valves. Two-thirds of the children experienced a temporary decrease in the number of white blood cells during their hospital stay. The majority had an increase in inflammatory markers, and more than half also had elevated cardiac-specific markers indicating heart injury.

To ease the inflammatory response, doctors treated the children with steroids, and most received intravenous immunoglobulin and immunomodulators. One-third received respiratory support, though none required ECMO (an external life-support machine). More than half received therapies to increase and maintain blood pressure.

"These kids were quite sick, but at our hospital, where we began using steroids and other treatments routinely for MIS-C, most of the patients responded rapidly and were discharged by about five days," Farooqi says.

The researchers found that immunologic abnormalities and markers for heart injury returned to normal within a few weeks after the children left the hospital. By four months, most of the heart abnormalities had resolved, including all of the coronary artery abnormalities.

"It's reassuring that our cardiac and immunologic outcomes were similar to those reported in a recent retrospective study of children hospitalized in the United Kingdom with MIS-C," Farooqi says.

Most of the children continued to do well several months after being hospitalized with MIS-C.

"Nevertheless, given the absence of long-term data, we are recommending that children who had more than mild dysfunction on cardiac ultrasound should get a cardiac MRI at six months and see a pediatrician before being cleared for competitive sports," Farooqi says.

Cases of MIS-C are now far below the peak last year, but they are still trickling in.

"For parents, it's reasonable to have children evaluated by a pediatrician or a cardiologist if they complain of nonspecific cardiac symptoms like chest pain or palpitations," she continues. "They can then be screened so that the need for further testing can be better assessed. Our team remains focused on the longer-term outcomes of these children with MIS-C and other potential long-term manifestations of SARS-CoV-2 infection." 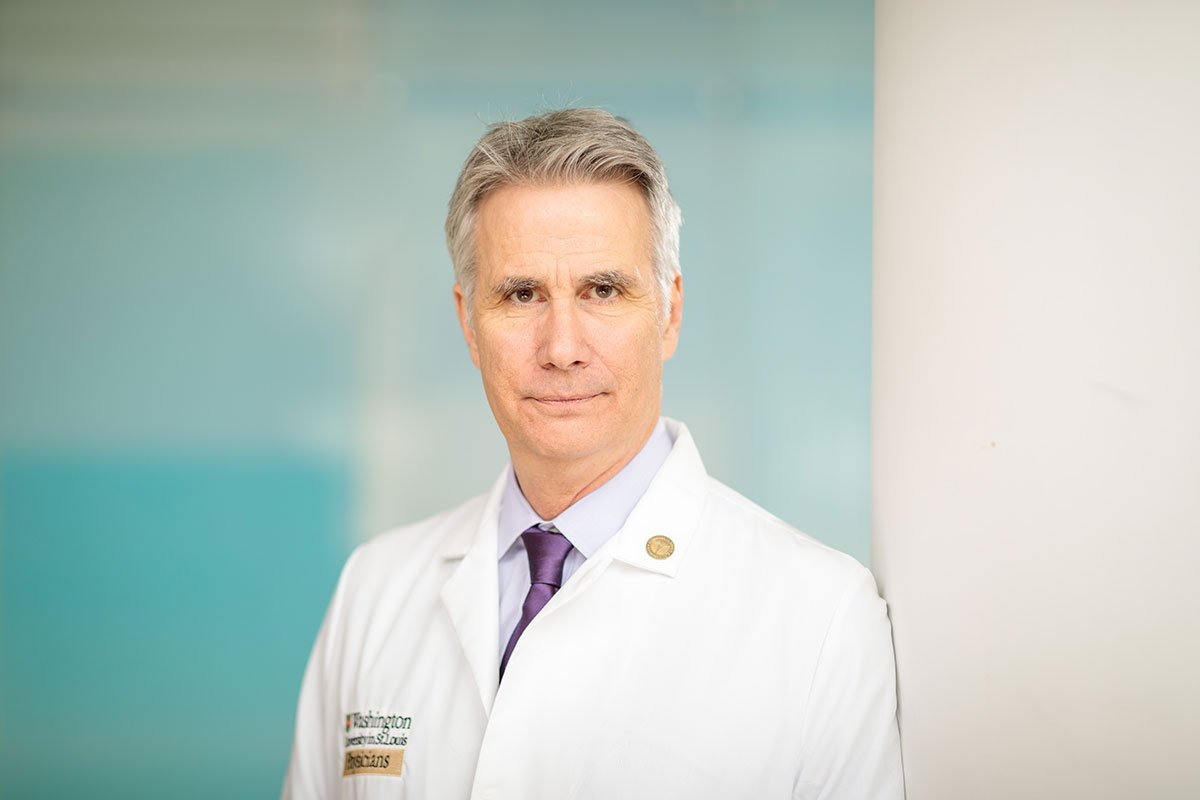 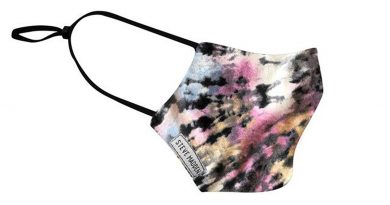 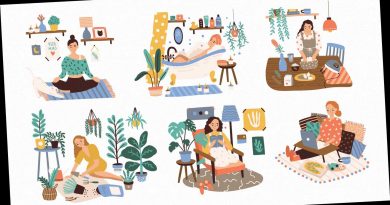 How to Be Happy When You Spend Time Alone 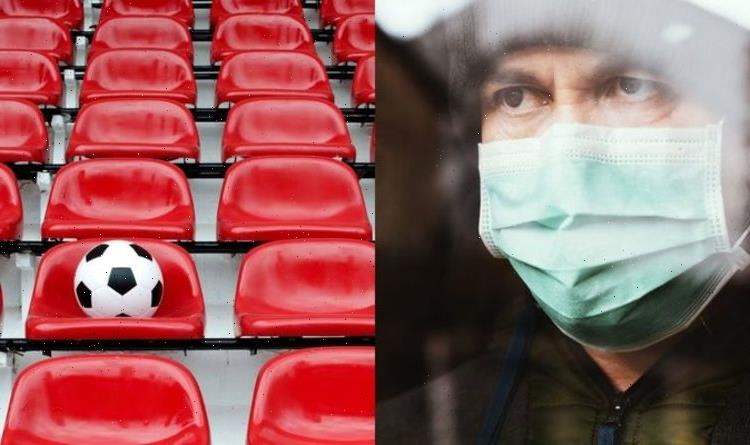 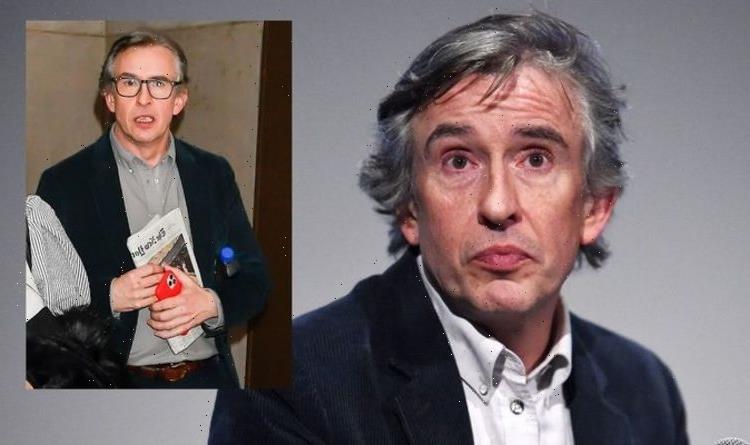