Sharon G. Curhan, M.D., from Brigham and Women’s Hospital and Harvard Medical School in Boston, and colleagues conducted a longitudinal study from 2008 to 2016 involving 10,107 men aged 62 years or older who reported their hearing status in 2006 and had no subjective cognitive concerns in 2008. A six-item questionnaire was used to assess change in SCF scores. New report of at least one SCF concern during follow-up defined subjective decline.

“Our findings show that hearing loss is associated with new onset of subjective cognitive concerns which may be indicative of early stage changes in cognition,” Curhan said in a statement. “These findings may help identify individuals at greater risk of cognitive decline.” 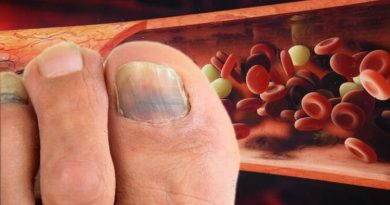 High cholesterol symptoms: Are your toenails brittle? You could have clogged arteries 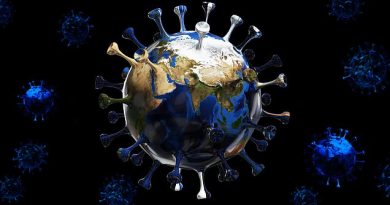 UK has sequenced 1MILLION Covid genomes – 25% of the world's total 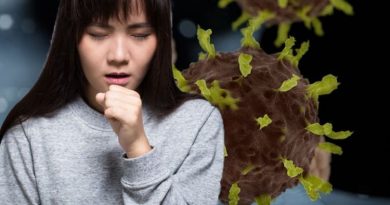 Coronavirus UK update: What should you do if you have mild symptoms? Expert reveals all