Home » Health News » Gary Numan health: 80s pop legend says his Asperger’s is a ‘gift’ but has one ‘downside’ 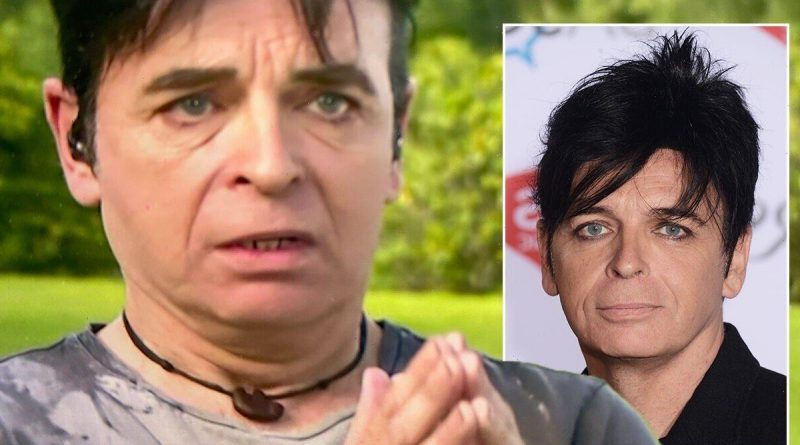 Gary Numan says he sees his Asperger's Syndrome 'as a gift'

Four decades since he retired, 80s pop star Gary Numan is planning a comeback. Numan is a unique artist, having made an indelible imprint on the 80s music scene. He is also unique in another way: he is very open about his personal life.

Speaking on ITV’s Good Morning Britain on Tuesday, Numan spoke about his Asperger’s

Asperger’s is a developmental disorder that was a previously used diagnosis on the autism spectrum.

“I see it as a gift. If I could have my time again I would choose to have it again,” Numan said.

“It brings so many things that are positive.” 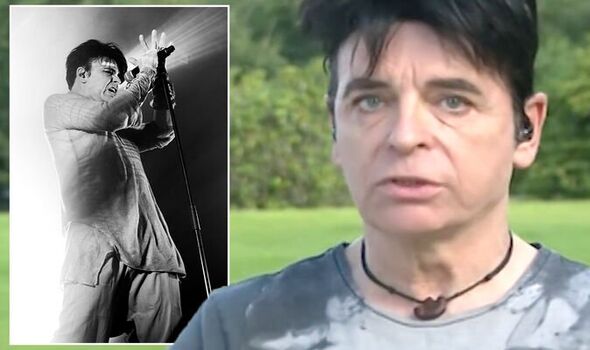 Among the many positive aspects is a special ability to “focus”, which benefits Numan’s artistry, he said.

“I use the skills to focus in work. In music it gives me a focus.”

However, Numan said there is one “downside” to the developmental disorder.

Numan said the “only downside I don’t interact well in social interactions”.

The 80s legend said he is “very aware” but not in a positive way.

This often manifests itself in him hiding “behind his wife” in social contexts, the pop icon revealed. 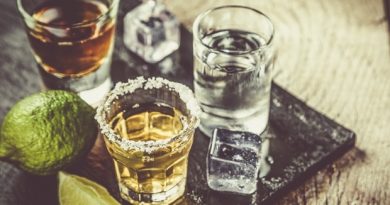 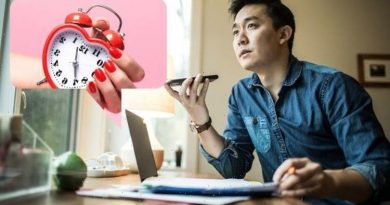 Eyesight: The quick way to help improve vision in the long term 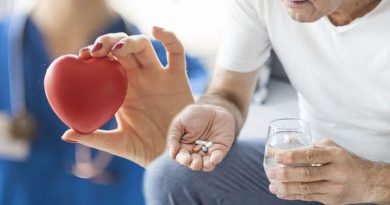