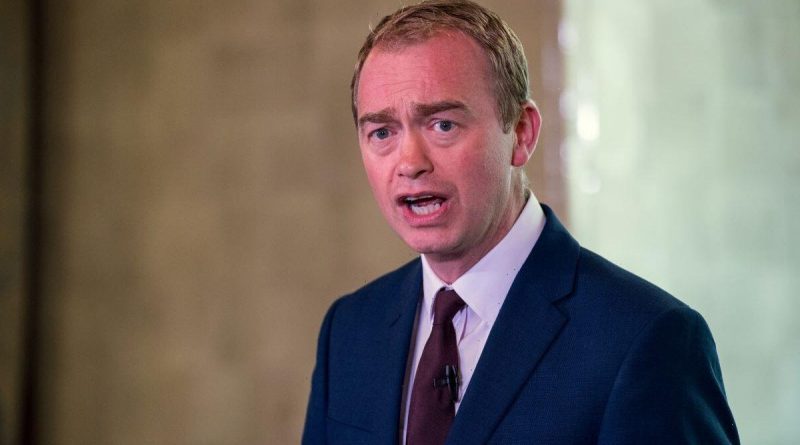 In a rare move the MP’s wrote a piece for The Lancet Oncology to highlight frustration at rising cancer deaths and record-breaking waiting times for treatment.

The authors say they chose the journal as their medium because previous attempts to raise the alarm had been met with “government inertia”.

In the article Former Liberal Democrat leader Tim Farron MP and Grahame Morris MP called on ministers and senior NHS leaders to “accept the scale of the current crisis in cancer care posing a real and present danger to thousands of patients” and, “to act differently to tackle it”.

They wrote: “The sense of frustration among both parliamentarians and clinicians is all the greater because informed individuals, cancer charities, and patients have been calling for radical action since the start of the COVID-19 pandemic.

“The UK was already at the bottom of the cancer survival league tables going into 2020, and the COVID-19-induced backlog of people needing diagnosis, treatment, and management of cancer has amplified the problems. Cancer treatment waiting times have been allowed to get worse each month, which is why we are baffled that 10 months have passed since the Health Secretary at the time, Sajid Javid, declared a “war on cancer” and we have seen no sign of the promised cancer plan or additional investment.”

The article was written in response to an essay published in the Lancet Oncology journal earlier this month (14 December) which revealed there had been a 17 percent increase in cancer deaths in the UK since the start of the pandemic – the equivalent of nearly 8,900 more than expected.

The essay states that the upward trend of cancer deaths is likely to continue, with 3,327 excess deaths in the last six months alone.

In an adjoining opinion piece, published at the same time, Lancet Oncology’s editor David Collingridge responded to the essay warning the NHS is “heading for a cataclysmic event”.

He added that the Lancet Oncology had repeatedly failed to get an adequate response from ministers.

Mr Farron, Chair of the APPG for Radiotherapy and Vice Chair, said: “We believe we are now in the midst of the most serious crisis in cancer care in generations. We have repeatedly pressed the government and ministers to take action and we wrote the piece to galvanise them to stop resting on their laurels.

“The fact is, because of government inertia, there will be thousands, if not tens of thousands who will lose loved ones to cancer in 2023 and in the years to follow who do not need to.”

Oncologist and co-founder of the CatchUpWithCancer campaign, Professor Pat Price, co-author of the essay, said: “I hope and pray that the joint calls of clinicians, charities, and now MPs taking to this world-leading medical journal to raise the alarm, pushes ministers into action.

“Because at present we are facing the biggest cancer crisis in living memory and not enough is being done to tackle it. As a clinician, it is heartbreaking to again be talking about how continued inaction will result in avoidable cancer deaths. I urge the Secretary of State to work with us to chart a way out of this crisis.”

Earlier this year in August, NHS England cancer waiting time data showed that over 60,000 cancer patients have missed the crucial 62-day treatment target over the past year.

A government spokesman said: “We are working at pace to improve outcomes for those with cancer and, during October, 92 percent of people started their first treatment for cancer within one month of receiving a decision to treat.

“The NHS diagnosed over 100,000 patients with early-stage cancer last year and we are rolling out up to 140 surgical hubs across the country by 2025 to deliver millions more routine operations, backed by £1.5 billion.

“We are investing over £22 million in cancer research to develop new immune-based therapies, including vaccines, which are targeted to a patient’s specific cancer, alongside new technology to enable earlier diagnosis.” 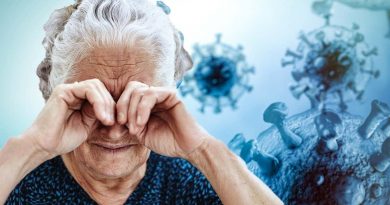 Covid: The ‘most significant’ symptoms in the eyes – how to spot 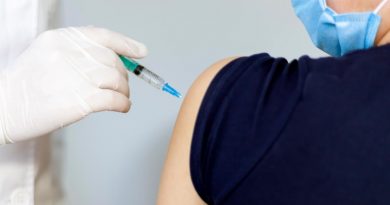