UT Health San Antonio researchers, collaborating with the Mayo Clinic and the Wake Forest School of Medicine, are the first to publish results on the treatment of a deadly age-related disease in human patients with drugs called senolytics. The findings were posted Jan. 4 by the journal EBioMedicine, which is published by The Lancet.

Senolytics target cellular senescence, a process in which damaged cells, rather than dying, persist and become toxic to cells around them. Cellular senescence has been shown to drive multiple age-related diseases, including idiopathic pulmonary fibrosis (IPF), a chronic, irreversible and progressive disease that results in scarring of the lungs. In animal studies, run by Mayo Clinic collaborators James Kirkland, M.D., Ph.D.; Nathan LeBrasseur, Ph.D., M.S., and Tamara Tchkonia, Ph.D., senolytics selectively cleared these toxic cells in mice that model IPF.

A lethal disease for which there are few options

“IPF is a devastating and progressive fibrotic lung disease with a median survival of less than five years in newly diagnosed adults usually over 60 years of age,” said Anoop M. Nambiar, M.D., M.S., associate professor of medicine at UT Health San Antonio and founding director of the university’s Interstitial Lung Disease Program, one of 60 Pulmonary Fibrosis Foundation Care Centers in the United States. Dr. Nambiar is co-first author of the research manuscript and enrolled 12 of the patients at UT Health San Antonio and the South Texas Veterans Health Care System.

Despite the current availability of two U.S. Food and Drug Administration-approved therapies that may slow down disease progression in some IPF patients, the prognosis remains poor and is worse than for many common cancers, Dr. Nambiar said. Lung transplantation may be lifesaving, but often is only an option for younger, healthier patients. “There remains a significant unmet need for safer and better treatments for patients with IPF,” Dr. Nambiar said.

In this first-in-human pilot study, the investigators enrolled 14 older adults diagnosed with stable, primarily mild-to-moderate IPF. Participants were enrolled at both UT Health San Antonio, which served as the primary patient recruitment site, and Wake Forest medical school, which initiated the trial and served as the study coordinating center. “Though small, this pilot study marks a major breakthrough in how we treat age-related diseases such as IPF,” said Jamie Justice, Ph.D., assistant professor at Wake Forest medical school, co-lead investigator and corresponding study author. “Here, we’ve therapeutically targeted a fundamental biological hallmark of aging that is implicated in IPF, and we show early but promising results for the first time in human patients. This small study represents a major paradigm shift in treatment strategy.”

The research team measured clinical laboratory chemistries before and after DQ administration, and performed rigorous symptom questionnaires weekly of health, quality of life and side effects to obtain preliminary evidence of safety and tolerability. The team also evaluated markers of physical function including six-minute walk distance, walking speed, sitting-to-standing repetitions, a frailty index based on clinical laboratory chemistries, and biological assays of senescence-associated proteins secreted by the toxic cells.

The most consistent improvements following senolytic therapy were observed in participants’ mobility. The six-minute walk test, timed sitting-to-standing repetitions and other measures were significantly improved after completion of the treatment. The majority of patients exhibited mobility gains of greater than 5 percent. Other physical function markers, including grip strength and pulmonary function testing, did not change.

“We should be cautious about whether this finding is true based upon this small study without a placebo control group,” Dr. Nambiar said. “However, this and other results warrant further study in larger randomized, controlled trials.”

“Cellular senescence is clearly emerging as a main player in aging,” said manuscript co-author Nicolas Musi, M.D., professor of medicine at UT Health San Antonio and director of the university’s Sam and Ann Barshop Institute for Longevity and Aging Studies. “Previously, no published data existed to demonstrate that drugs targeting cellular senescence could be safely given to older patients, or that they might be used to treat diseases of aging such as IPF. The pilot research we’ve reported is preliminary but encouraging.”

Dasatinib and quercetin are U.S. FDA-approved for other indications. Moreover, they are effective in eliminating senescent cells originating from different cell types.

“This is the same combination of drugs that was shown to improve pathology in animal models of Alzheimer’s disease, which our group, including Dr. Miranda Orr at UT Health San Antonio, demonstrated three months ago for the first time,” Dr. Musi said.

Side effects did not discontinue the treatment

The most frequent side effects reported after DQ therapy were mild to moderate in severity, including respiratory symptoms such as cough and shortness of breath, and gastrointestinal discomfort or heartburn. Some patients reported skin irritation or bruising related to tissue biopsies obtained for biological measurement purposes.

This pilot study has obvious limitations. First, it was small (14 patients), and substantially larger numbers of research participants are needed to definitively evaluate change in biological markers of cellular senescence. In addition, the study did not enroll a control group of IPF patients who took a placebo rather than the senolytic. “Therefore, any improvements in physical function should be interpreted with caution and require further study,” Dr. Nambiar said. 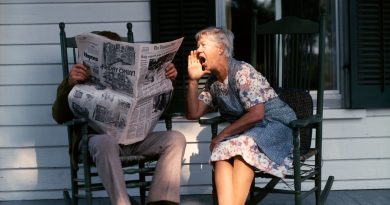 Brits’ biggest worries about getting old – including hearing and eyesight loss 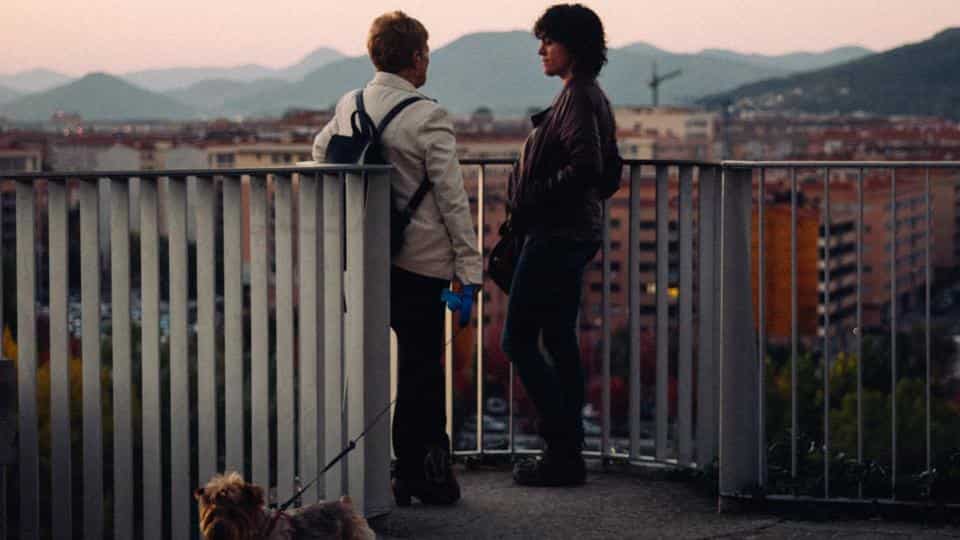 Why men don’t talk about their mental health