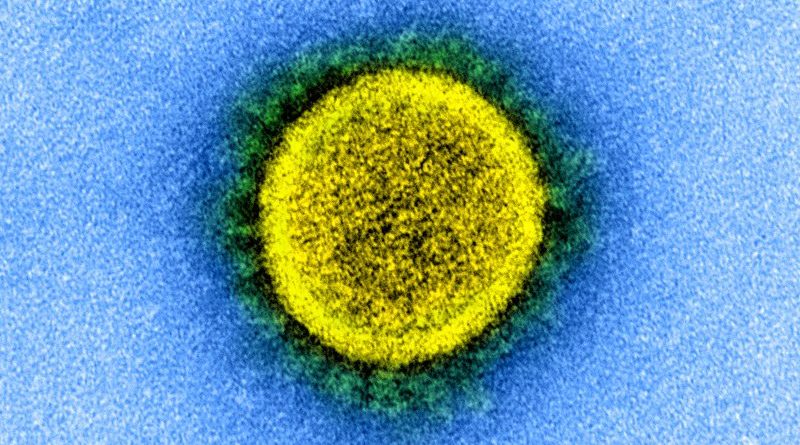 In an article published in  Science, researchers examine aspects of the evolutionary dynamics and index cases of the SARS-CoV-2 pandemic, revealing that the first cases may have occurred earlier than previously thought.

An epidemiological model was used in combination with a retrospective molecular clock analysis, enabling the authors to reconstruct the underlying processes during the first wave of SARS-CoV-2 infections in China.

Molecular dating of the most recent common ancestor of the SARS-CoV-2 strains circulating at the end of December 2019 (when the first complete genomes were available) resulted in an estimated index case as early as November 17th. However, this date may not reflect the first cases of infection in humans.

This study concludes that the period between mid-October and mid-November 2019 is the plausible interval when the first case of SARS-CoV-2 emerged in Hubei province.

The authors postulated that if the time of the most recent common ancestor (tMRCA) postdates the earliest documented SARs-CoV-2 cases, then the earliest virus lineages must have gone extinct.

The modelling analysis also revealed that more than two-thirds of simulated epidemics quickly went extinct, suggesting that spillover of SARS-CoV-2-like viruses may be frequent, even if pandemics are rare, the authors concluded.

This article originally appeared on Univadis, part of the Medscape Professional Network. 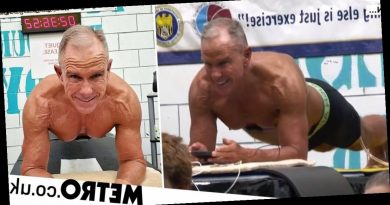 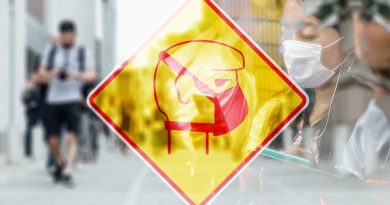 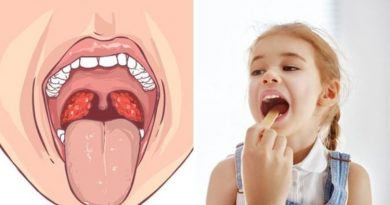 Can you catch tonsillitis? Signs and symptoms of infection explained