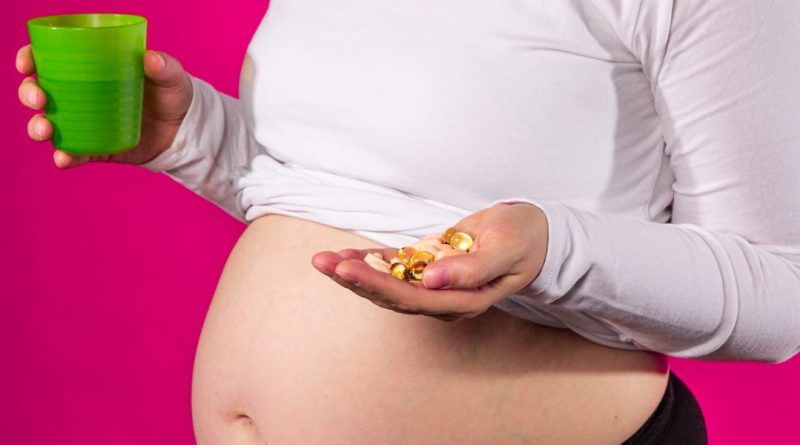 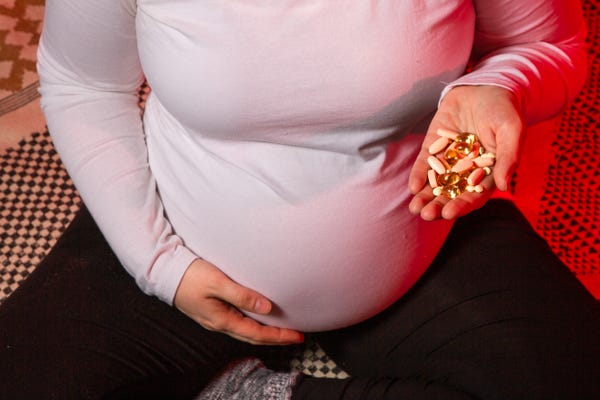 The Food and Drug Administration has released a recommendation for pregnant women to avoid common painkillers during week 20 or later while pregnant.

NSAIDS may cause "rare but serious kidney problems" in fetuses, according to the FDA. That, in turn, can lead to low amniotic fluid levels.

The association between NSAIDs and kidney disease had previously been established, but the FDA said it wanted to make the warning more widely known, the recommendation said.

NSAIDs are also associated with increased risk of heart disease for the infant when they're used after 30 weeks.

The FDA plans to update the drug facts label for over-the-counter NSAIDs to reflect the recommendation that they not be used after 20 weeks. The organization also recommends that doctors use ultrasounds to monitor amniotic fluid levels for women who are on NSAIDs for longer than 48 hours.

Women who are currently taking NSAIDs should talk to their doctors, the FDA said.

There's one important exception to the new recommendations. Women who are taking low-dose aspirin, commonly taken by those who have had early-onset pre-eclampsia and preterm delivery, should continue taking their medication. 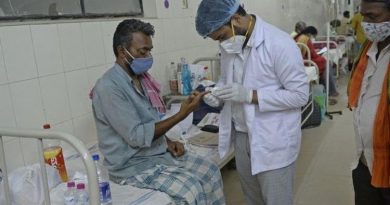 India Covid: What are the symptoms of black fungus Covid infection? 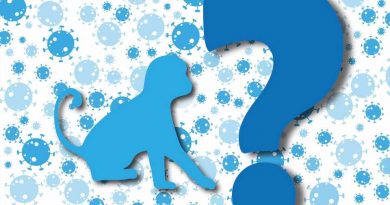 European festivals should not be scrapped due to monkeypox: WHO 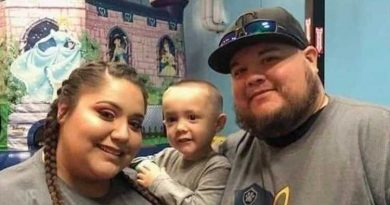 Texas Boy, 4, Loses Both Parents to Coronavirus Within Months of Each Other: 'He Misses His Mom'