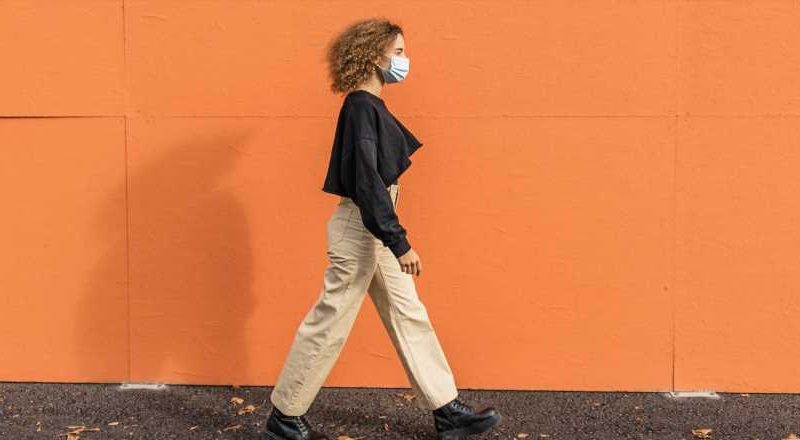 Covid-19 infections continue to rise across the UK as two variants surge through Europe. Here’s everything we know so far about BA.4 and BA.5.

Concern continues to grow over two new sub-variants of Covid-19 – BA.4 and BA.5 – that have driven up infection rates across the UK throughout June and July.

This week, new figures showed that Covid-19 infections increased to 1 in 19 in England, matching levels last seen in mid-April 2021.

A total of 3.5 million people in private households are estimated to have had Covid-19 last week, up 29% from 2.7 million the previous week, according to the Office for National Statistics, with the two new sub-variants believed to be behind the sudden increase.

Deaths from Covid-19 remain very low but hospitalisations have begun to tick upwards. NHS data has revealed that the number of patients hospitalised with the virus in England has increased by over 37%.

However, immunity is also high in Britain; 87.1% of the population have had two vaccine doses and 68.5% of people have received a booster jab.

Yesterday (15 July), the government announced that everyone aged 50 and over will be among those offered a Covid-19 booster and a flu jab this autumn under plans to increase protection against respiratory viruses ahead of winter.

What is causing the current surge in Covid-19 cases?

The current global surge in Covid-19 cases is believed to be caused by two new sub-variants of Covid-19 – BA.4 and BA.5.

Preliminary data from Professor Kei Sato of the University of Tokyo has indicated that BA.4 and BA.5 have the potentialto sidestep antibodies from past infections or vaccination due to their mutations.

“Altogether, our investigations suggest that the risk of [these] Omicron variants, particularly BA.4 and BA.5, to global health is potentially greater than that of original BA.2,” Professor Sato told The Independent.

As it’s warned large events like Glastonbury and Notting Hill Carnival could have a big effect on Covid-19 transmission, Professor Tim Spector, of the ZOE Covid symptom study app, told The Independent: “We’re in a wave at the moment … heading towards a quarter of a million cases a day, that’s a wave already…”

“Having our NHS, which is already on its knees, working like it’s in the middle of winter, we’re getting up to 1,000 hospitalisations a day now, it’s not good news, that figure is going to go up,” he added.

The strains were discovered in South Africa in January and February 2022 and are effectively the grandchildren of the Omicron variant of the coronavirus, which spread across the globe in late 2021.

They each feature three mutations to their spike proteins, which, it is feared, enable them to retrain their attack on human lung cells. Initial analysis has found that both are likely to have a “growth advantage” over BA.2, also known as Omicron.

The World Health Organisation has been investigating and monitoring the two sub-variants since April and they were labelled as “variants of concerns” by the European Centre for Disease Prevention and Control in mid-May.

They are now thought to be the most dominant variants in much of the UK and the Office for National Statisticssaid the latest rise in cases was “likely caused by infections compatible” with BA.4 and BA.5.

What is the Deltacron variant?

As the name suggests, Deltacron is a strain of Covid-19 that is made up of elements from both the previous Delta and Omicron variants.

Around 30 cases had been detected in the UK in early March 2022, and it appears to have been circulating in Europe since early January.

Analysis suggests it is largely similar to Delta but comes with Omicron’s spike protein – meaning that it combines Delta’s severity with Omicron’s infectiousness.

However, because of growing human immunity to both variants, scientists suggest it is, so far, doing relatively little harm.

What is the Stealth Omicron variant?

Omicron XE, a direct sub-lineage of the Omicron variant was first discovered in the UK in December 2021. It is not thought that the new variant causes different symptoms to those already known to result from Omicron – the most reported of which are running noses, sneezing and sore throats.

In a report, the WHO said early tests showed XE could be more transmissible than earlier Omicron subvariants.

A number of experts have suggested that it may be the most transmissible strain of coronavirus yet, with Professor Adrian Esterman, a former World Health Organisation epidemiologist tweeting: “The basic reproduction number…for BA.2 is about 12. This makes it pretty close to measles, the most contagious disease we know about.”

“It’s also important for us when we review this to understand why they are rising,” the health secretary Sajid Javid previously told BBC1’s Breakfast programme. “And that is primarily down to the increased social mixing we are seeing, as our country has opened up, but also the BA.2 subvariant of Omicron, which we know is, on the one hand, more infectious, but on the other hand, we know that our vaccines work just as well against this.”

Will the new variants require another vaccine?

Covid-19 vaccines, which are based on the original Wuhan strain of the virus, also protect against severe disease via the more recent variants. The government continues to urge those who have not yet had their first, second or booster dose to come forward for vaccination.

The UK is currently continuing to offer boosters to people aged 75 and over and those who are immunosuppressed as a precautionary measure around six months on from the initial booster.

While restrictions are lifted and freedoms restored in many countries, there has been a general feeling that the pandemic is over, or that Covid is just something that we “live with” now.

However, the surge in BA.4, BA.5, Deltacron and Stealth Omicron  serve as an important reminder that new variants can still continue to emerge, even two years after the first Covid-19 cases.

For more information about Covid-19, vaccines and more,  visit the NHS website. 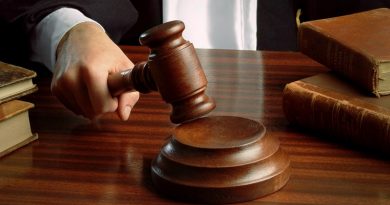 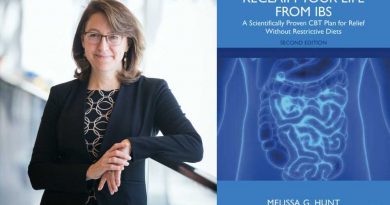 Helping the brain to heal the gut 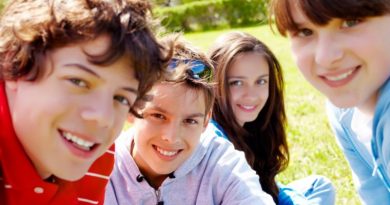 Is your son obsessed with body image?