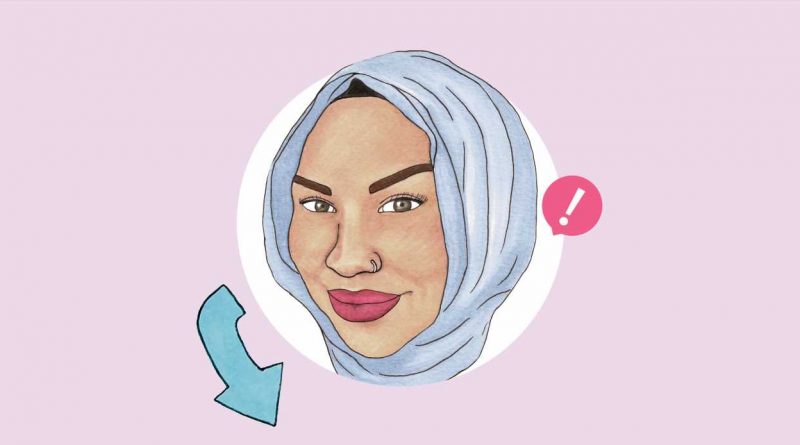 Women are more likely than men to have their symptoms dismissed or downplayed by medical professionals. When they get a diagnosis, they often face stigma and judgment. In light of this, WH created the “Owning It” package—which spotlights various women with complicated and often difficult-to-diagnose conditions who decided to take a stand for their health. Our hope is that their stories help empower women everywhere to advocate for themselves and get the care and attention they deserve. 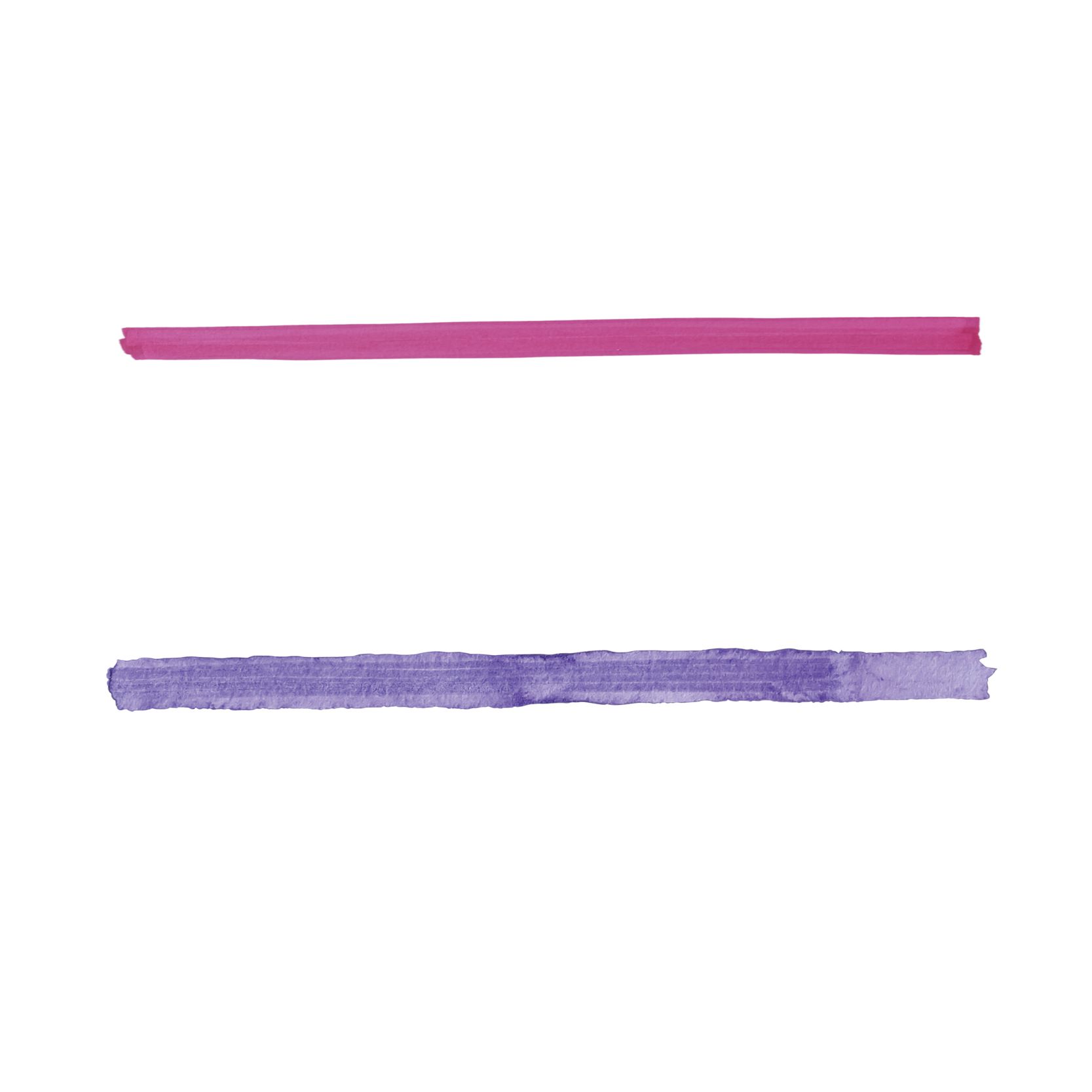 I remember being 18 and missing college classes because of my heavy periods. My cramps were so bad I would be nonfunctional for a day or two. When I complained, doctors would usually tell me something like, “Oh, that’s what a period is.”

In February 2012, after at least four other appointments over the years with gynos who dismissed my symptoms, I underwent a surgical procedure called a laparoscopy, which is used to look at the outside of the uterus, ovaries, and other organs. When I woke up, the doctor told me there was nothing wrong with me, that maybe I was depressed. So I sought another opinion.

The new doctor really listened to my symptoms and said he thought I had endometriosis, a condition in which tissue grows outside of the uterus, causing symptoms like pelvic pain, bleeding, and cramping. He repeated the laparoscopy and then told me my insides were fused together; I had stage 4 endometriosis.

For the past decade or so, in addition to working in child welfare, I’ve been writing about women’s health and other issues that affect the Muslim community. Writing is a form of activism for me.

I hope my experience can keep someone else from having to go through the endo hell that I have endured.

This article originally appeared in the March 2020 issue of Women’s Health. 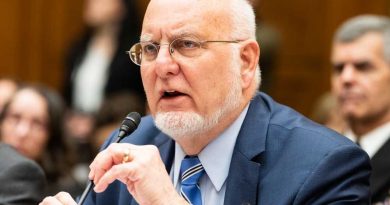 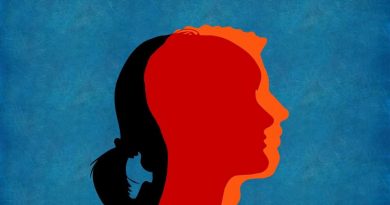 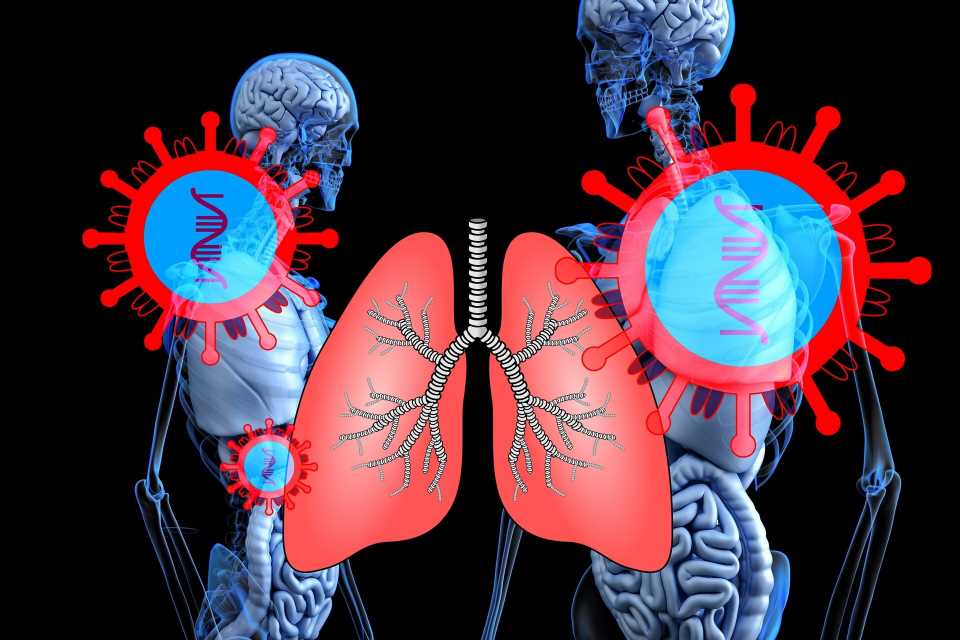 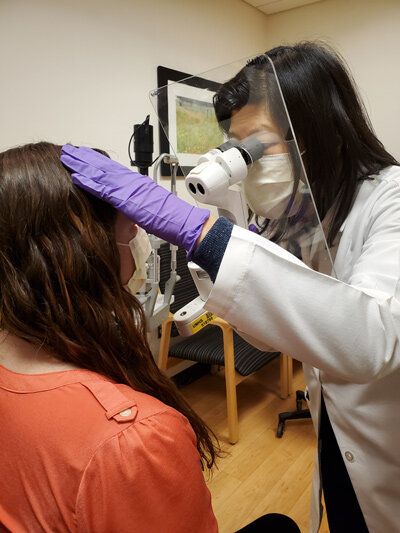 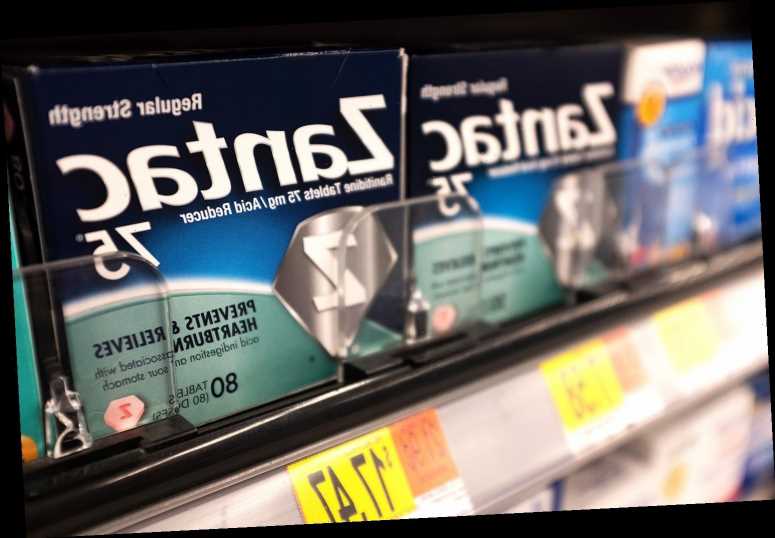