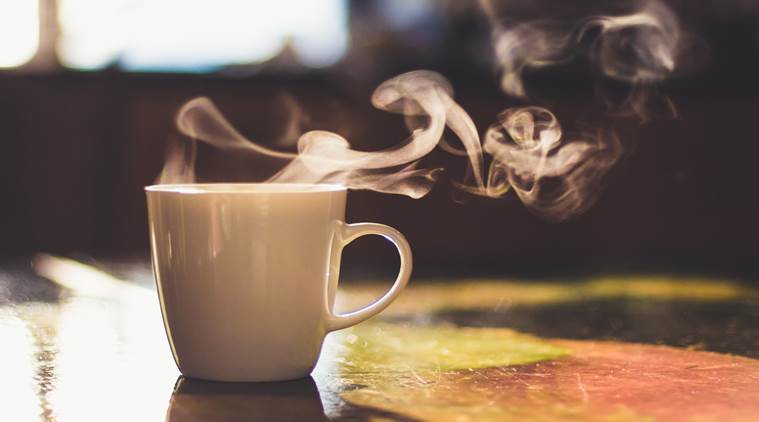 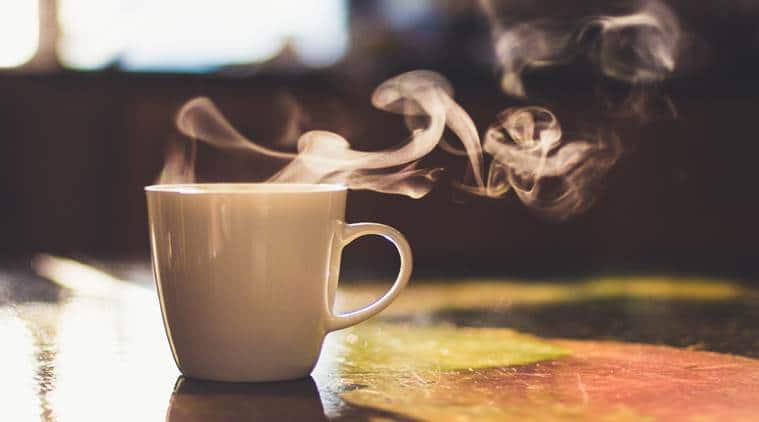 Tea is supposed to be consumed hot; once the heat escapes, the taste becomes bland. Most people enjoy drinking their tea, coffee and other such beverages piping hot, especially in the cold months. But, according to a research published this year in the International Journal of Cancer, drinking extremely hot tea can raise the risk of developing oesophageal cancer.

The temperature of the tea that the participants drank, was divided into two categories — very hot (60°C and above) and lukewarm (below 60°C). Those who drank 700 ml or more of ‘very hot’ tea every day, developed a 90 per cent higher chance of developing oesophageal cancer, as opposed to those participants who consumed less than 700 ml of ‘lukewarm’ tea.

While the study cautions that researchers will have to dig deeper to understand the association, the analysis considers a “reported shorter time from pouring tea to drinking it”. That is, a wait time on a scale of two-six minutes.

What is oesophageal cancer?

A cancer of the oesophagus — a long, hollow tube that runs from your throat to your stomach. The oesophagus is the organ that helps in the movement of the food/drink from the throat to the stomach, where it gets digested.

Oesophageal cancer usually begins in the cells that line the inside of the oesophagus. It is said to be one of the most common causes of deaths worldwide.

Besides the aforementioned study, there could be plenty of other risk factors like smoking, not eating enough fruits and vegetables, alcohol consumption, bile reflux, etc. 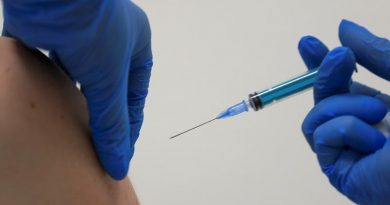 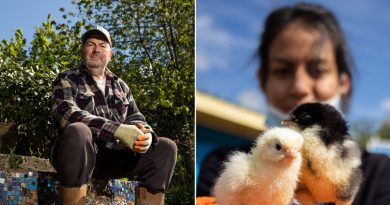 The ‘magical’ city farm saving lives in a community 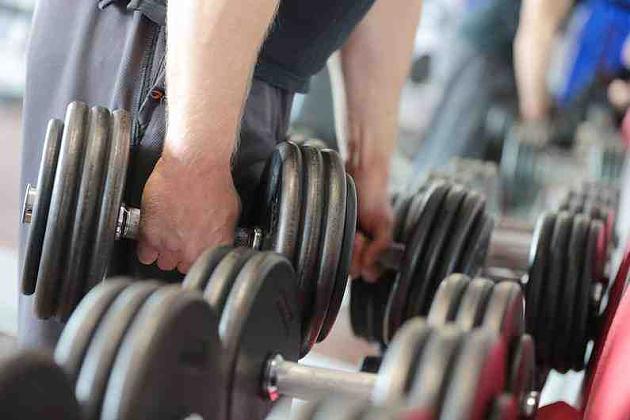 Rhabdomyolysis: If Sport is dying