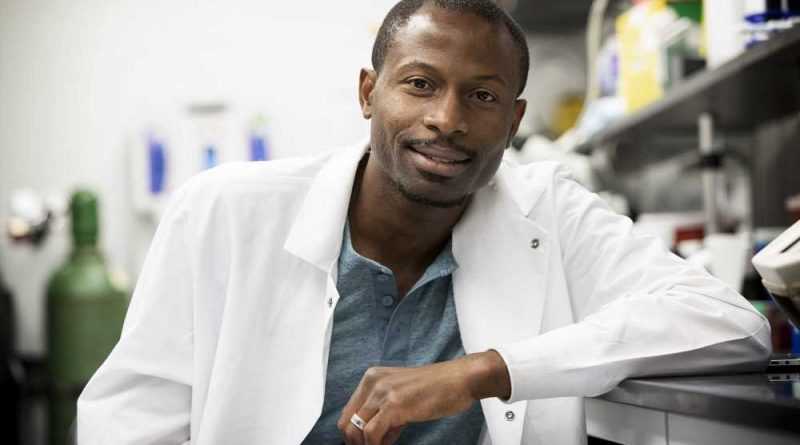 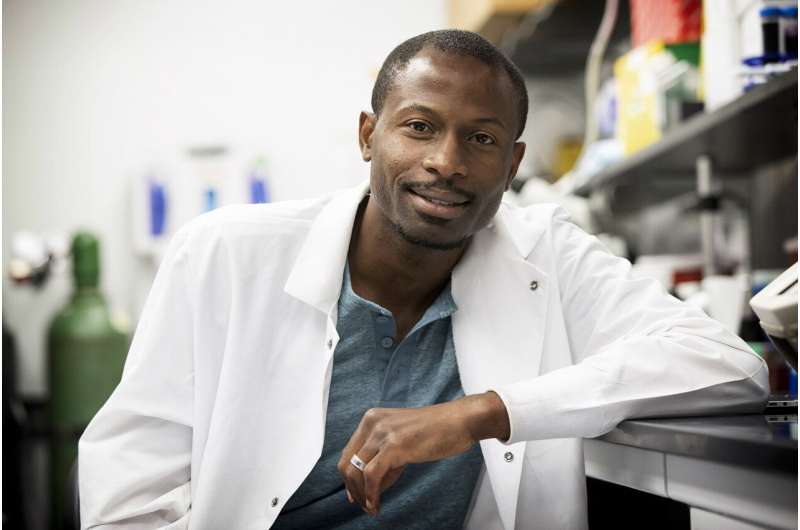 University of Virginia School of Medicine researchers have revealed a vital but previously unknown role for immune cells that protect the brain from disease and injury: The cells, known as microglia, also help regulate blood flow and maintain the brain’s critical blood vessels.

In addition to revealing a new aspect of human biology, the findings may prove important in cognitive decline, dementia and stroke, among other conditions linked to diseases of the brain’s small vessels, the researchers say.

“Precise blood vessel function is critical to accommodate the extreme energy demands of the brain for normal brain function,” said Ukpong B. Eyo of UVA’s Department of Neuroscience, the UVA Brain Institute and UVA’s Center for Brain Immunology and Glia, or BIG. “These findings suggest previously unknown roles for these brain cells in the proper maintenance of blood delivery to the brain and provide novel opportunities to intervene in contexts where blood perfusion to the brain is impaired.”

The role of microglia

Scientists have known that microglia play many important roles in the brain. For example, the cells police the natural blood-brain barrier that protects the organ from harmful germs in the bloodstream. Microglia also facilitate the formation of the brain’s complex network of blood vessels during development. And they are known to be important in many diseases. In Alzheimer’s disease, for example, recent work suggests that the loss of the immune cells is thought to increase harmful plaque buildup in the brain.

Scientists have been unsure, however, what role microglia play in maintaining blood vessels in a normal, healthy brain. The new research from Eyo and his colleagues reveals that the cells are critical support staff, tending the vessels and even regulating blood flow.

The UVA researchers identified microglia associating with the brain’s capillaries, determined what the immune cells do there and revealed what controls those interactions. Among the cells’ important responsibilities is helping to regulate the diameter of the capillaries and possibly restricting or increasing blood flow as needed.

“Researchers have been studying these cells in the living brain for over two decades, but this is the first time we are able to get an idea of these mechanisms of microglia-blood vessel interaction,” said Eyo, a top expert on microglia. “It’s an exciting time to be the first to make these findings here at UVA.”

The researchers believe their new findings could have significant implications for diseases that affect the small vessels of the brain. These conditions are thought to contribute to strokes, Alzheimer’s, loss of balance and mental decline, among other serious health problems. 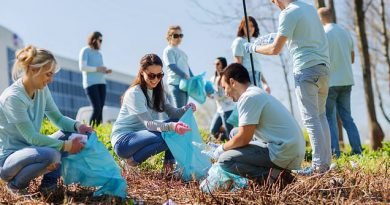 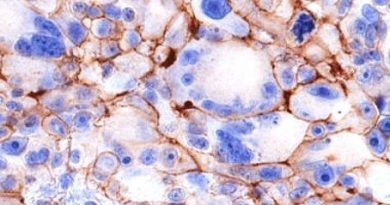 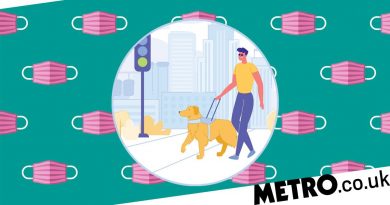 The world is opening back up post-lockdown, but not for people with guide dogs 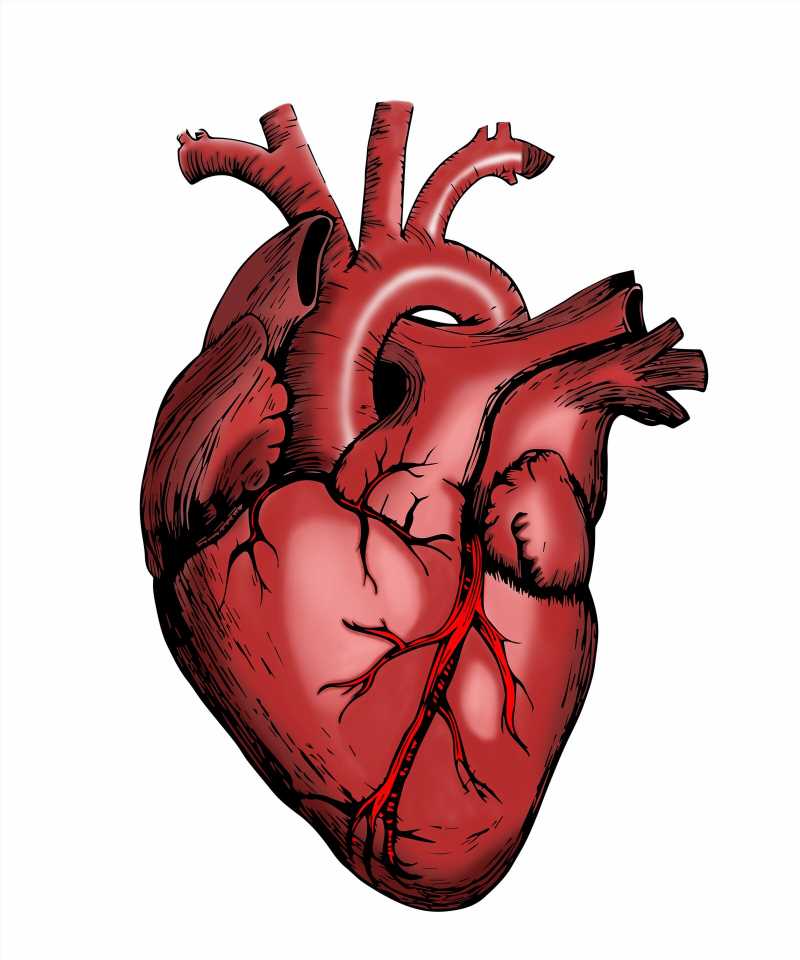 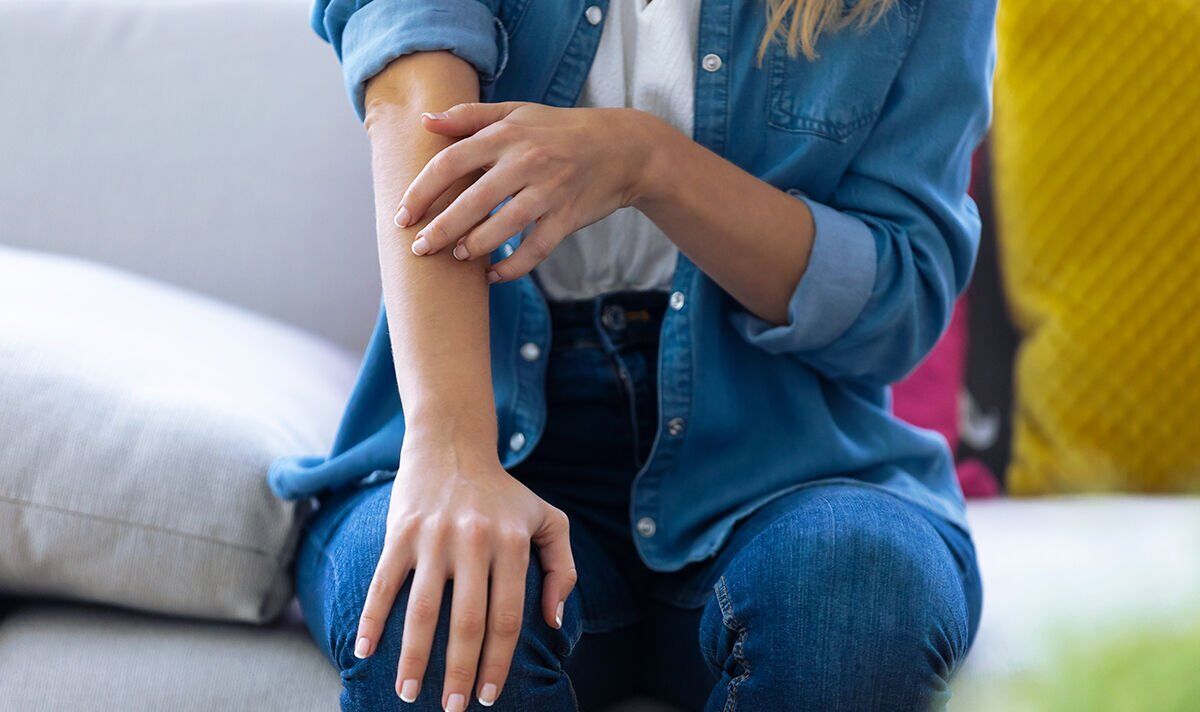 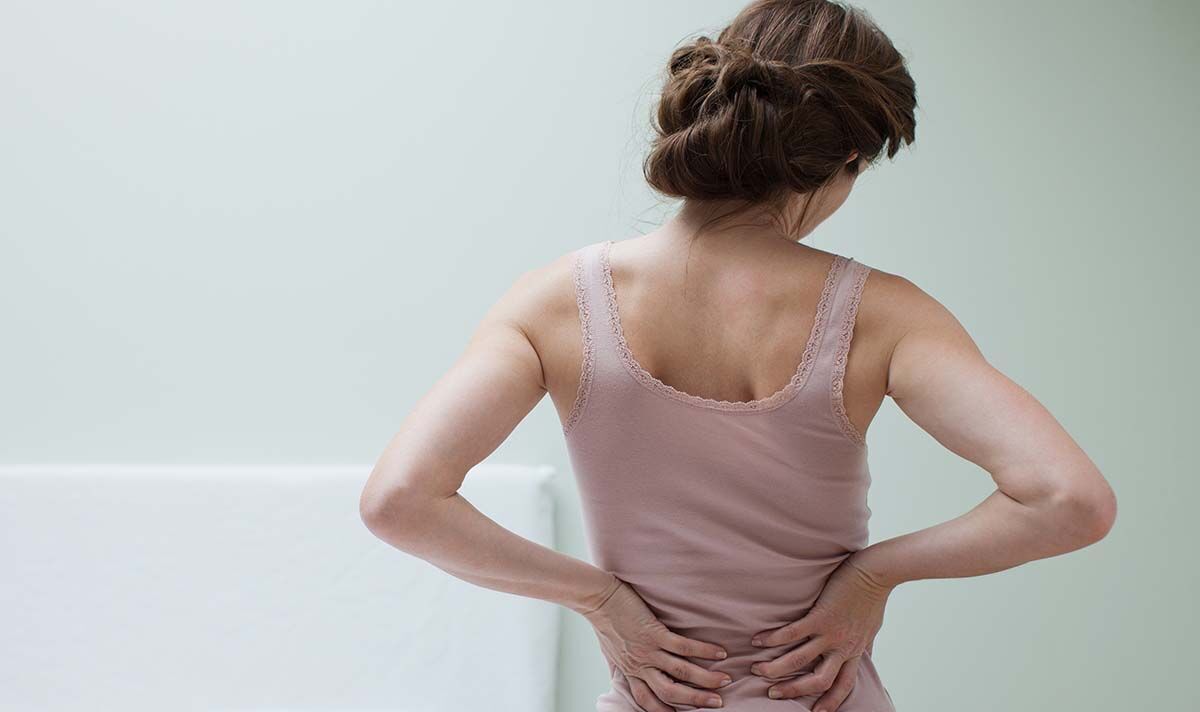