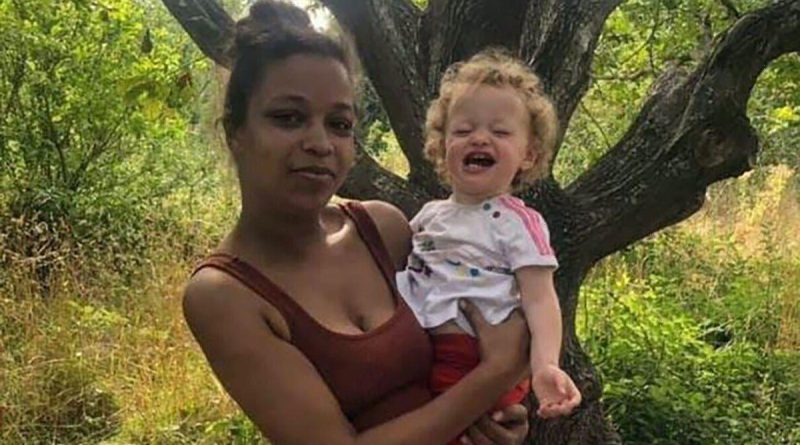 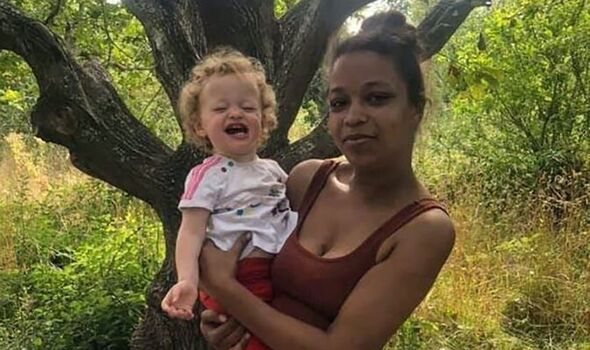 It was the middle of the night when Natasha Simpson fell out of her bed on July 3. As a result of her fall, the 25-year-old began having a seizure.

Her mother Debbie frantically phoned 999 and Natasha was rushed to the hospital.

After being seen by doctors, they concluded she had an aneurysm in her brain which had begun to rupture.

Natasha, from Rhyl, Wales, was airlifted to a specialist unit in Stoke only for her to suffer what hospital staff described as a “catastrophic bleed”.

She was placed on life support, but was pronounced dead two days later, reports Wales Online. 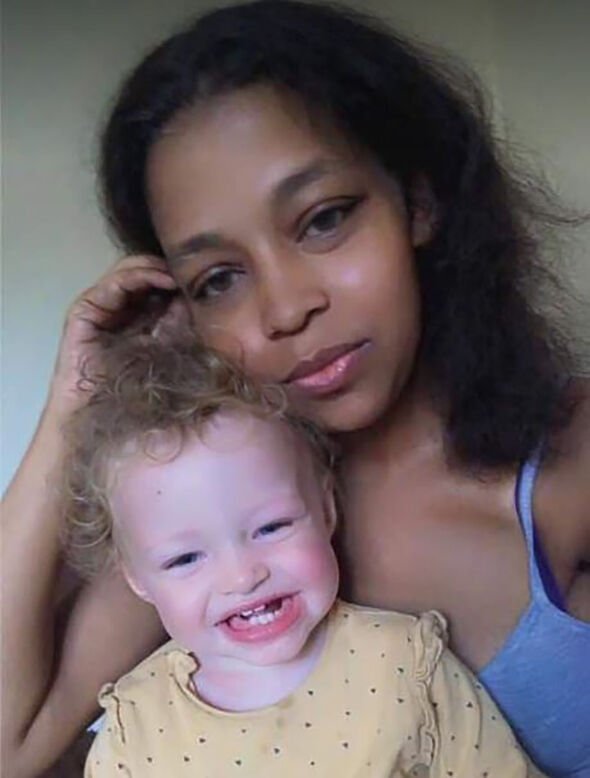 Her heartbroken relatives agreed that her vital organs should be donated so that she could help others in need.

But now they are asking for help themselves and have set up a GoFundMe page to raise money towards Natasha’s funeral and her two-year-old daughter Naylah, who is “completely destroyed at the loss of her mother”.

On the page, Natasha is described as having been “so full of life with everything to live for”.

It added, “Debbie, Tasha’s 59-year-old mother, is also having such a hard time both financially and emotionally.

“Not only has she lost her daughter and best friend but she now finds herself looking after Tasha’s daughter who is also grieving.

“Debbie isn’t in great health herself so is reliant on benefits.

“And, because no one expects to lose their daughter at 25, no funeral plans had been put in place.

“We’re just trying to raise some money to help with the funeral and to give Naylah a couple of days out.

“Maybe a little holiday once the funeral is over. Something nice for her to help ease the grief.” 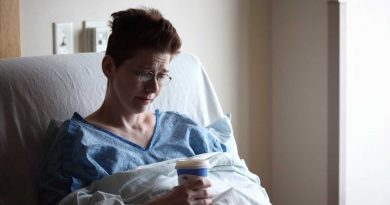 NSAIDs are effective in postoperative pain management, but not without risks 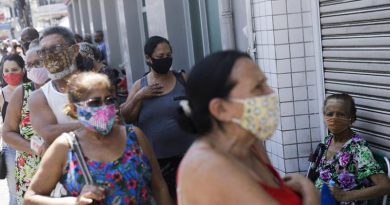