Cyanide exposure can happen occupationally or in low levels from inhaling cigarette smoke — or from being poisoned by someone out to get you. The effects are fast and can be deadly. But because cyanide is metabolized quickly, it can be difficult to detect in time for an antidote to be administered. Now, in an animal study in ACS’ Chemical Research in Toxicology, researchers report a new precise and accurate biomarker of cyanide exposure.

To treat cyanide poisoning, physicians first have to properly diagnose the condition. But symptoms such as dizziness, headaches and low blood pressure could indicate many different illnesses. And current tests for the condition have disadvantages. Directly measuring cyanide levels in samples is not possible in many cases, since it is rapidly cleared from the body. Some indirect markers of the compound are almost as short-lived, while others are also present in foods, such as broccoli, which can confound the analysis. Cyanide is known to react with thiols, which contain sulfur. In addition, evidence suggests that glutathione, an abundant sulfur-containing molecule in the body, could be a first-line of defense against cyanide poisoning. So, Brian Logue and colleagues wondered if a metabolite of glutathione could be a good indication that someone has been around cyanide.

The researchers reacted glutathione with cyanide and found that 2-aminothiazoline-4-oxoaminoethanioc acid (ATOEA) was produced. They then developed a rapid mass spectrometry method to analyze ATOEA in plasma, and saw that they could accurately detect the compound within minutes of exposure in animals. As the level of cyanide increased, so did the level of ATOEA. And when an antidote was given, ATOEA levels decreased. The researchers say that ATOEA also lasts longer in the body than cyanide, allowing more time for detection of this marker following exposure. 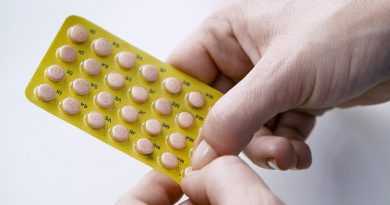 Am I too old for HRT at 68? DR ELLIE CANNON answers health queries 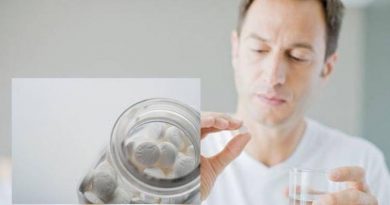 Aspirin side effects: A serious disorder can occur if you drink large amounts of alcohol 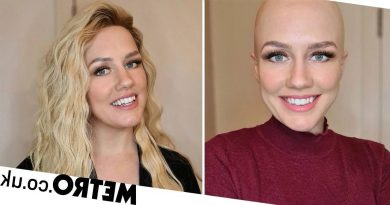 Woman ghosted after telling date she had alopecia