Home » Despite all the talk, Covid vaccination does not infect people with shingles 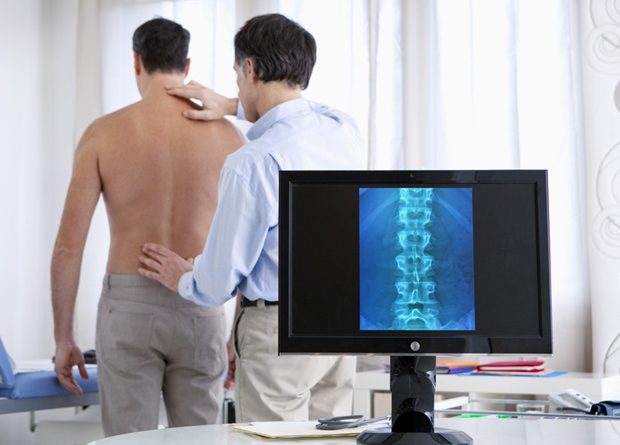 Posts are showing up all over social media tying Covid-19 vaccinations to shingles and other painful skin disorders.

The source of one such post was Alex Berenson, an author and vaccine critic whose posts are sometimes cited for misinformation.

This story was produced in partnership with PolitiFact. It can be republished for free.

Berenson posted — first on Twitter, which then found its way to Facebook — a photo of a man covered in a severe rash. The man, according to the post, blamed the skin outbreak on a Covid vaccination he had weeks earlier. The post also included unsubstantiated information purported to be from the man's doctors, indicating a likely diagnosis of a type of rash usually triggered by medications or infections, such as herpes simplex. It led Berenson to draw the conclusion that "for #Covid vaccines, shingles and even more dangerous and painful skin conditions may be the new thrombocytopenia." That is a reference to a low blood platelet condition reported among some people who experienced blood clots after getting the Johnson & Johnson vaccine.

The post was flagged as part of Facebook's efforts to combat false news and misinformation on its news feed. (Read more about PolitiFact's partnership with Facebook.)

Without more information, it's impossible to know whether the picture was as described, or what might have led to the man's condition. We reached out to Berenson by email, but he did not respond. However, in a related Twitter thread, Berenson went on to discuss a study conducted in Israel that looked at six shingles cases occurring post-vaccination in a group of about 500 people with immune disorders.

The small Israeli study drew wide attention on social media and other outlets, and currently is the most-read article in the British Medical Journal's Rheumatology. Some outlets, including the New York Post, ran stories on its findings, often with misleading headlines.

That got us wondering: How strong is the science behind this connection?

Shingles, also called herpes zoster, occurs in people who had chickenpox, a virus that causes itchy blisters. (Shingles can be prevented by the two-dose Shingrix vaccine.)

After a person recovers from chickenpox, the varicella-zoster virus that causes it can lie dormant in the body, and then reactivate years or decades later in the form of shingles. Both are part of the herpes virus family, which includes herpes simplex Types 1 and 2.

Type 1 commonly causes "cold" sores around the mouth and lips and is spread by kissing or sharing things like toothbrushes. Type 2 can cause genital herpes, which is spread via sexual contact.

Among the things that can reactivate these dormant herpes viruses are stress, drugs that suppress the immune system or simply aging.

Now, back to those social media posts

Neither the picture of the man with a rash or the findings of the small study in Israel prove cause and effect. In other words, just because a rash follows a vaccine by days or weeks does not mean the vaccine caused the rash.

Dr. William Schaffner, a professor in the Division of Infectious Diseases at the Vanderbilt University School of Medicine, said it's natural for people to link events that occur within a short span of time, but he stressed it doesn't prove causality.

"Just because B follows A doesn't mean A causes B," he said.

In considering whether there are links between a treatment and a side effect, researchers often follow two large groups of similar people, one group getting a particular medication or vaccine, the other not. If the vaccinated or medicated individuals experience a side effect at a greater rate than those not treated, there may be a connection.

Safety is also monitored by tracking data on reported side effects.

In the United States, the Vaccine Adverse Event Reporting System includes unverified reports from patients, doctors and others about possible illnesses or symptoms that occur following immunizations. The Centers for Disease Control and Prevention watches those reports.

"So far, the data indicates that shingles and herpes are not occurring at an increased rate in the vaccinated population," said Schaffner, who encourages people who get a rash of any kind — or shingles — following vaccination to report it through that system.

But what about that Israeli study?

Even its authors said it was not designed to find a cause and effect.

Instead, the study followed 491 people — all of whom were being treated for underlying autoimmune inflammatory conditions, such as rheumatoid arthritis, making them more susceptible to shingles in general.

Out of those, six women ages 36 to 61 developed shingles in the days and weeks after they received the Pfizer vaccination, for a prevalence rate of 1.2%.

The researchers noted in their article that vaccine-related reactivation of shingles has been seen with other vaccines, such as those for influenza, hepatitis A and rabies. But there were no reports of herpes-related rashes in the clinical trials for Covid-19 vaccines.

In the study, most of the cases were mild, five occurred after the first dose, and all five of those women went on to have their second dose with no additional adverse effects. The researchers said their observations cannot prove causality but should prompt "further vigilance and safety monitoring of Covid-19 vaccination side effects."

Some media outlets, including the New York Post, ran headlines such as "Herpes Infection Possibly Linked to Covid-19, Study Says."

No one is getting infected with herpes from vaccinations, he said. "What the anti-vax community is doing is giving the impression that vaccinations are giving people herpes, which is simply not true."

Adalja objects to the headline and effort to scare people, but he also said it is plausible, if yet unproven, that vaccination could reactivate an existing herpes zoster virus.

Other types of rashes and injection-site redness have certainly been reported by people who have received a Covid-19 vaccine.

Researchers at Massachusetts General Hospital, for example, reported on a group of 12 patients who had rashes that appeared four to 11 days after getting their first dose of the Moderna vaccine. Ice and antihistamines were used to treat most of the patients, half of whom experienced a rash again after the second shot.

And there have been reports on social media and in the press of people reporting similar rashes following vaccination. Still, experts say those rashes may simply be a sign that the immune system is working.

Such rashes are "pretty innocuous and easily treated," said Adalja.

An online post claims the Covid-19 vaccines cause shingles or other dangerous skin conditions.

Although it contains a sliver of truth, it ignores important information. For instance, the evidence to date indicates this is an area to continue monitoring, but no direct link has been established between Covid vaccination and shingles or other serious skin conditions.

The study cited was not intended to prove cause and effect, and it was looking at patients who already had suppressed immune systems that made them more likely to get shingles whether they had a vaccination or not.

We rate this statement Mostly False. 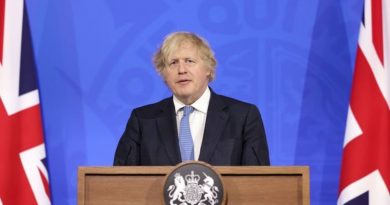 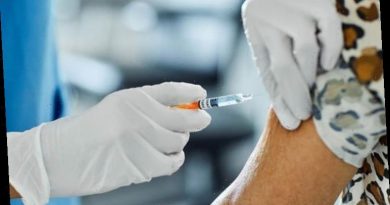 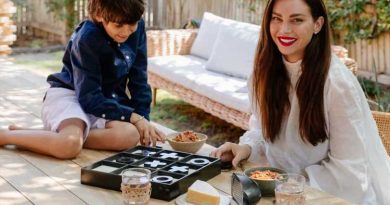 Sarah Todd On Health, Wellness And The Juggling Act Of Motherhood