Home » Health News » Deep Breaths Are Good For You. Except When You're Inhaling Dirty Air 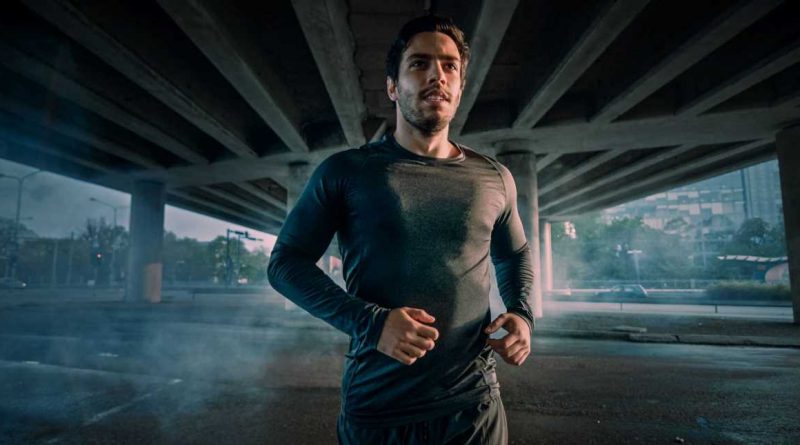 Breathing is all the rage these days. Every week, it seems, a new study touts the benefits of a simple inhale and exhale. Do it right—slowly and mindfully—and it can be good for your nerves, your blood pressure, your memory. In other words, breathing is CBD oil, but cheaper.

Earlier this year, I became one of the thousands of Americans who shelled out for a personal air monitor. Mine was an $85 cigar-butt-sized silver cylinder by Atmotube that I attached to my bag. The impetus wasn’t asthma or hazy skies—though I live in Los Angeles, so those are practically a given.

No, I bought a monitor because in the past few years, a doorstop’s worth of scientific studies have piled up that reveal air pollution is much worse for us than we previously imagined. You’re likely aware that dirty air leads to respiratory issues, but how about an increased risk of heart attack and diabetes and links to dementias, including Alzheimer’s disease?

How air pollution affects your health

The consequences of dirty air are far-reaching. It negatively affects children’s brain development; adults are less productive at work. Last year, NYU epidemiologists calculated that 1,341 deaths annually could be avoided—in Los Angeles alone—if air quality were improved to recommended health standards. Zoom out globally and air pollution kills about 7 million people a year, according to the World Health Organization. Not to mention it knocks two years off the average life expectancy. In fact, WHO now considers air pollution to be the greatest environmental risk to human health. “What we all fail to appreciate is, minute by minute, day in and day out, pollution constantly fights against you,” says Ed Avol, a pollution expert and professor of clinical preventive medicine at USC’s Keck School of Medicine. Pollution, whether you know it or not, is killing you slowly.

My personal air monitor wasn’t exactly reassuring: A good Air Quality Index, a measure of five major pollutants, is between 0 and 50. Mine read 122.

The pollution problem “can seem overwhelming,” Avol concedes. It doesn’t help that the United States government has chosen this moment to officially not give a damn about the problem. (In the past two years, the EPA has rolled back regulations governing power-plant emissions, fuel efficiency, smog, and more—a combination that agency statistics suggest will cost as many as 14,000 lives by 2030.) But despair isn’t your only option. “There are things you can do that will make a difference,” Avol says.

What air pollution really is

First, though, here’s the answer to a question that no one’s asking but everyone should be: What even is air pollution?

Smog—also called ground-level ozone—is what happens when nitrogen oxides and volatile organic compounds, like those in tailpipe emissions, meet sunlight. It’s not good for you or your respiratory system, as you probably know. The lesser-known danger, however, is something more ubiquitous and menacing called “particulate matter.” These are small specks of grime that are so tiny they can evade your body’s natural defenses. They come from power plants and diesel generators, construction sites and foundries, your car’s internal-combustion engine and its tires on the road, wood fires, forest fires, plowed fields, grilling food—anything that produces small particles that can mingle with the hundreds of other chemicals in the air.

The littlest of these specks, which measure less than 0.1 micrometers wide and could fit several thousand times over into this comma right here, are so small that they can slip right past your lungs’ cilia—those wobbling, hairlike strands in your bronchi that normally keep crap out of your airways—and enter your bloodstream. And once these toxic specks get into your blood, Avol says, “they go everywhere.” Just how much damage “ultrafine” particulate matter does is something we’re only beginning to understand, but your body appears to respond with inflammation, a condition that affects your brain, heart, and plenty more.

No healthy person drops dead from breathing on a hazy day, says Suzanne Paulson, Ph.D., the director of UCLA’s Center for Clean Air, but the smallest bits of toxic particulate matter can stay with you for­ever. If you were to look inside the lungs of a nonsmoking Angeleno, Paulson says, they would look similar to those of a smoker. Even Alaskans aren’t immune to particle pollution. Fairbanks, for instance, ranks number one in U.S. metro areas with the most year-round particle pollution (yes, worse than LA, which sits at number four), because so many homes are heated with particle-spewing wood.

How to breathe less polluted air

The average person takes about 20,000 breaths a day—you’ll probably knock out 48 just while reading this—so maybe it’s not so crazy that we’re thinking about our breathing these days. While you can’t control the air quality outside, you can have an impact on what you breathe—and new studies show that people who reduce their pollution intake see improvements in lung function and a reduced risk of cardiovascular disease.

To limit the amount of pollution you get if you’re running or biking outdoors, try to skip rush-hour workouts. Staying a block or two away from major roads will lower your risk, Avol says. Using a side street can cut exposure by up to 60 percent.

Heading indoors isn’t always an escape from air pollution; many modern homes are weatherproofed and limit the amount of air that comes in and out, leading to a buildup of indoor air pollutants. To keep particles down, turn the stove-hood fan on when you fry foods (yep, that produces particulate matter, too) and mop rather than vacuum. Also recruit your home’s HVAC system. Consider upgrading a standard filter to one with a higher MERV rating, which means it eliminates small particles better. Aim for one with at least a rating of 13 on a scale of 1 to 20. A stand-alone air cleaner, in addition to the HVAC filter, may not make your abode’s air pristine, but it can remove particulate matter from the room you’re in and will likely set you back a couple hundred bucks. Look for one that traps particles smaller than 2.5 microns and is approved by the California Air Resources Board, one of the stricter regulatory bodies. At work, where air quality likely isn’t under your control, at least don’t sit next to the copier or laser printer; there’s some evidence that each emits tiny particles along with ozone.

Maybe add a personal air monitor to your breathe-cleaner list, too. Mine hasn’t changed my life—though I check it incessantly—but it’s made me more aware of my surroundings. And before I move to my next home, I’ll examine the average air-quality readouts around it before I sign on the dotted line. 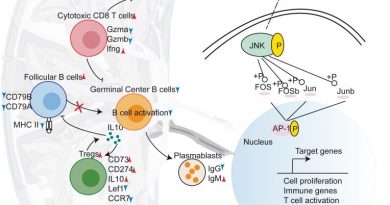 Severe chills meaning: Are chills a sign of COVID-19?