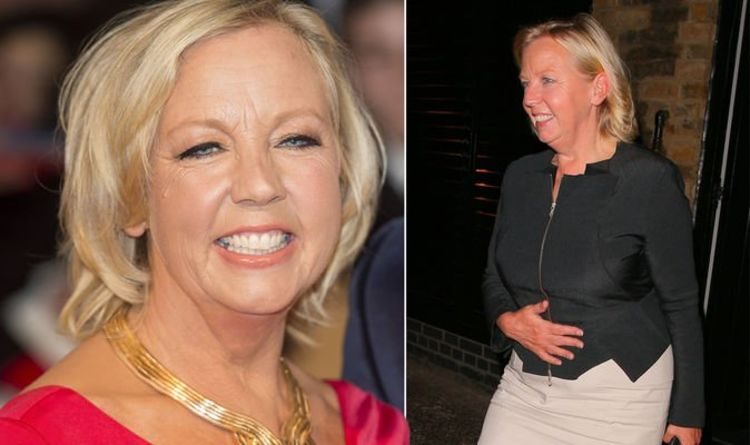 Deborah Meaden, who’s appeared on the BBC’s Dragons’ Den since 2006, took to the dance floor back in 2013 to take part in that year’s Strictly Come Dancing. After lasting five weeks on the show, the businesswoman left, but revealed she began suffering with content pain in her feet. The pain proved so uncomfortable for Deborah that last year she said she’d been having regular steroid injections to help with he aching. Speaking to Closer magazine, she said: “It started after I spent ten hours a day waltzing and I put too much pressure on them.

“Everybody is injured in some way (on the show) but now I need to have steroid injections in my feet to keep them supple.

“I should probably have them every six weeks, but I leave it until they hurt too much and then I go to see my specialist, who tells me off for letting it get to that stage.”

But despite her constant pain, Deborah also revealed how much she enjoyed the experience of Strictly and hasn’t given up hitting the dance floor.

She reportedly danced for two hours a week to keep fit.

Pain in the ball of the foot

This type of pain is known as metatarsalgia and is often caused by exercising too much or wearing shoes that are too tight.

Some people’s foot shape can also put extra pressure on the ball of the foot. 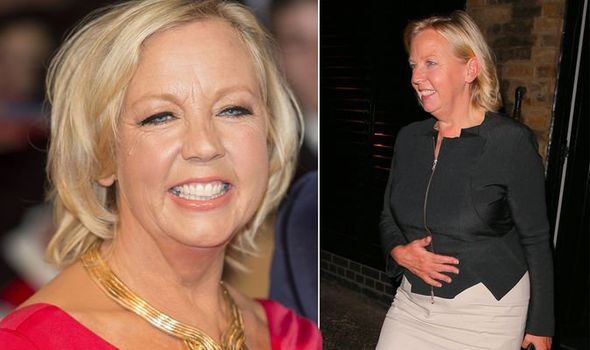 But there’s not always a clear cut cause for pain in this area of the foot, and you should see your GP to discuss treatment options.

The NHS advises metatarsalgia can be eased at home.

When you see a GP, the health body says it may be suggested you try the following: 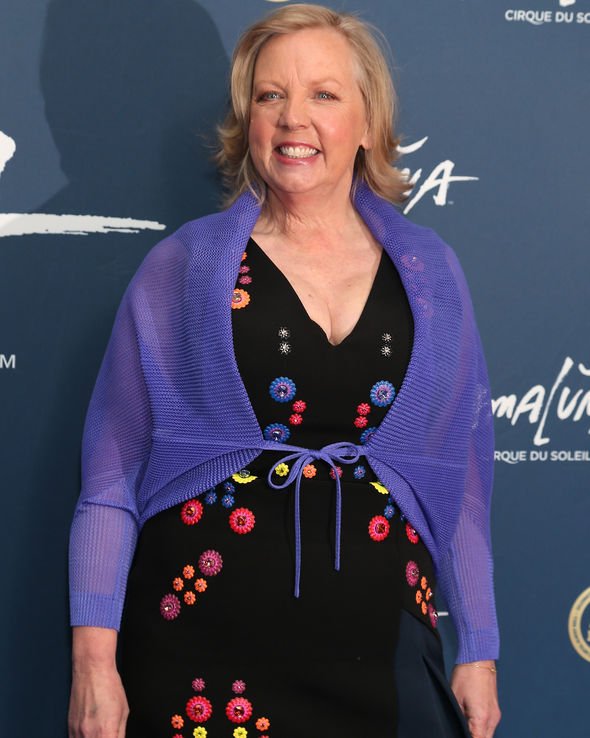 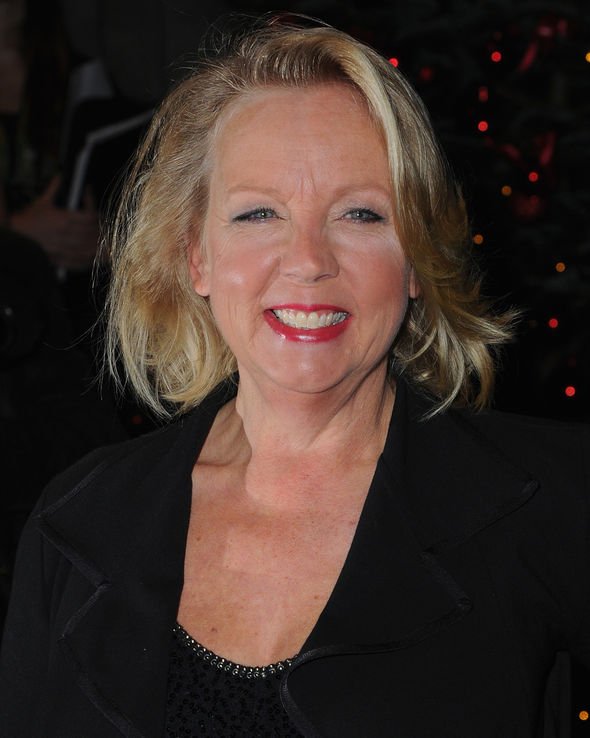 You should definitely see a GP if the pain is severe or stoping you doing normal activities, or if the pain gets worse or keeps coming back.

It’s also advised you see a doctor if the pain doesn’t improve after treating it at home for two weeks, if you have any tingling or loss of sensation in your foot, or if you have diabetes – as foot problems can signal something more serious.

Steroid injections are used to treat a range of conditions, including joint pain, arthritis and inflammatory bowel disease.

Your doctor will recommend whether or not you should have steroid injections.

Another star who suffered a foot injury is EastEnders’ Tamzin Outhwaite. 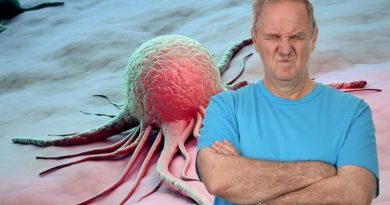 Mouth cancer symptoms: The taste in your mouth that may signal the deadly disease 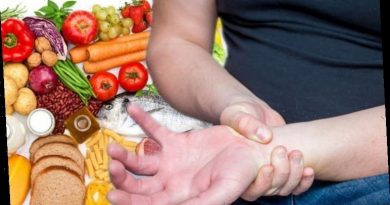