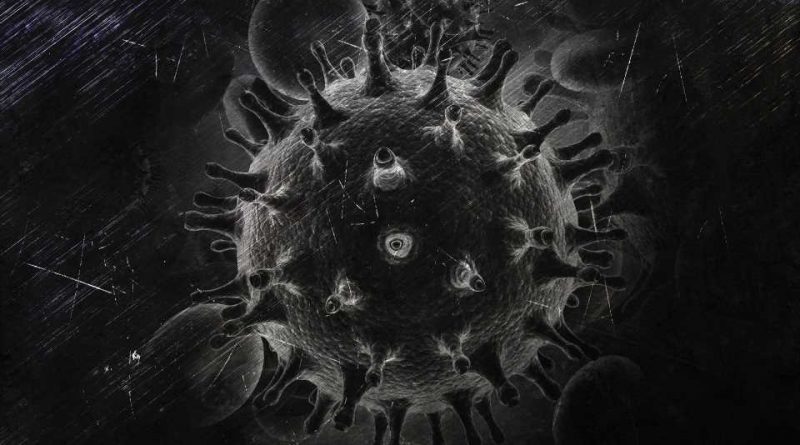 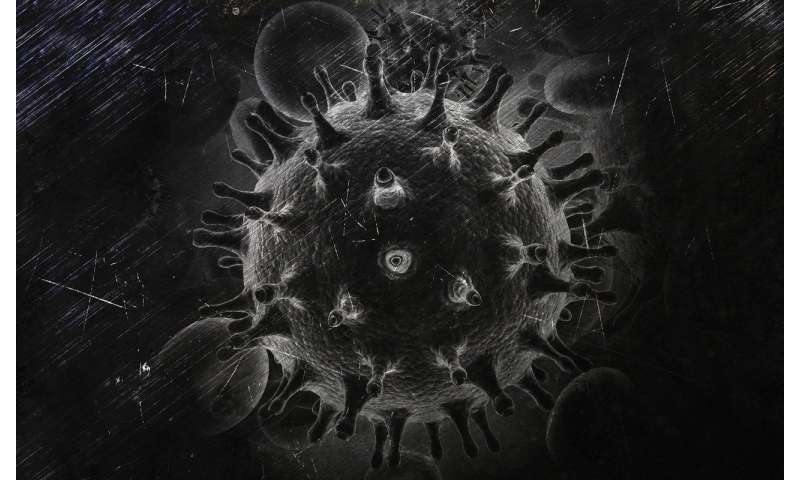 Vaccination against HIV can backfire if the vaccine induces the wrong kind of immune response. Scientists at Emory University’s Yerkes National Primate Research Center have evidence—gleaned from several nonhuman primate studies conducted with HIV’s relative, SIV—that creating too many soft targets can weaken vaccination that would otherwise provide protection against viral infection.

HIV targets and replicates in helper T cells, which aid in the body’s antiviral immune response. The Emory researchers show that it is critical that a vaccine against HIV not create more safe havens for the virus than it does building defenses against it.

The Emory/Yerkes study results are scheduled for publication Nov. 20 in Science Translational Medicine.

The good news is that scientists can detect early signs the immune system is going down the wrong track, says senior author Rama Rao Amara, Ph.D. Amara is a Yerkes and Emory Vaccine Center researcher, and co-director of the Emory Consortium for Innovative AIDS Research in Nonhuman Primates, together with co-author Eric Hunter, Ph.D.

“It’s a matter of stimulating just the right amount of immune help for a strong immune response, but not so much that it increases susceptibility to the virus,” Hunter says.

The problem comes when vaccination generates too many of a particular type of helper immune cell, Th1. These cells travel to mucosal tissues, such as the rectum, cervix and vagina, where HIV/SIV first enters the body in the majority of infections.

The Th1 cells are like first-responders to a zombie attack. They fight the virus initially, but then they get taken over. What’s needed instead are Tfh cells, which stay in the lymph nodes and help the immune system make antibodies against the virus, Amara says.

“We’re not saying Th1 cells are bad,” he says. “But if you have too many, they take away from effective vaccine protection.”

Immunologists suspected it was possible for vaccination against HIV to be counterproductive. The HVTN 502/STEP clinical trial (2004-2007) appears to have run aground for this reason. But the field has learned a great deal since then.

Looking ahead, researchers in the HIV vaccine field are feeling optimistic, and large-scale clinical trials are under way, following on the success of the RV144 trial in Thailand a decade ago.

Adjuvants are vaccine components that enhance the immune response, and some HIV vaccine studies now being conducted combine adjuvants with synthetic copies of parts of HIV.

For the Science Translational Medicine paper, the Emory researchers gathered information from four studies on macaques immunized against SIV or the hybrid SHIV virus. Depending on the study, vaccinated monkeys were challenged intravaginally or intrarectally—the two most common routes of infection in humans.

As an example, for the intravaginal SHIV study, vaccinated animals with a high level of antiviral Th1 cells showed no delay in SHIV infection compared with unvaccinated animals. However, those with a low level of Th1s did have some level of protection against SHIV—two out of seven stayed uninfected after eight challenges. A similar effect was seen with SIV and intrarectal, when significant protection was observed, but only for Th1-low animals.

The Th1 cells identified as compromising tended to persist in the mucosal tissues more than in the blood, where they were sometimes hard to detect. Amara says scientists studying candidate HIV vaccines in humans should examine whether they also create too many Th1 target cells. That could be cumbersome if researchers have to take mucosal tissue samples from study participants.

“A few months after vaccination, we saw it’s difficult to see the Th1s in the blood, compared with the mucosa,” Amara says. “But we could see a gene expression signature in the blood, one week after priming, which gave us a prediction of what will be in the mucosal tissues later.” 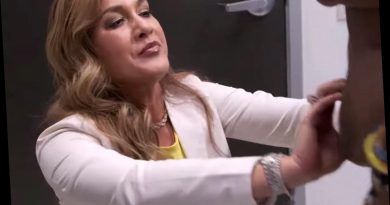 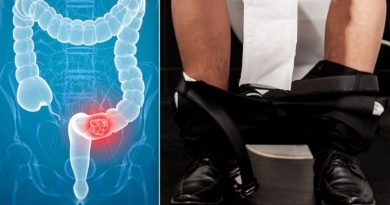 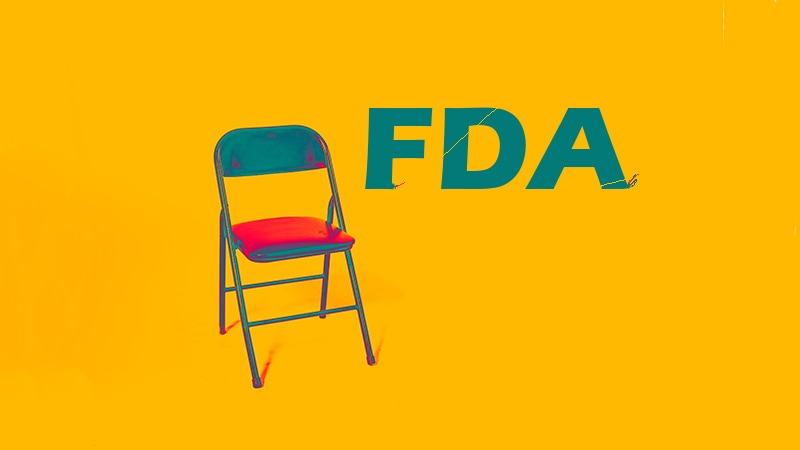 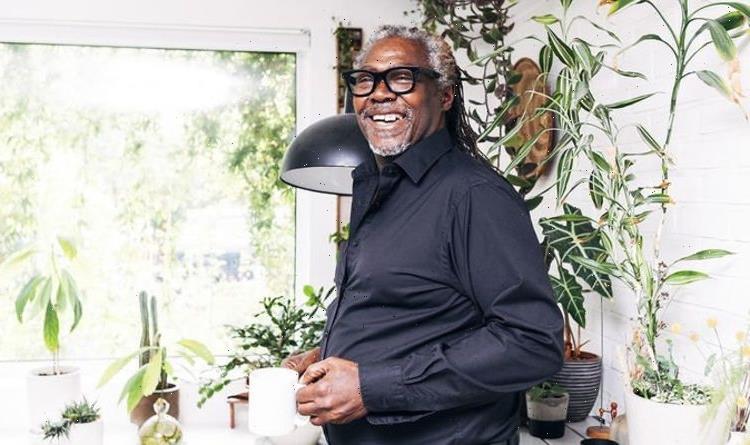 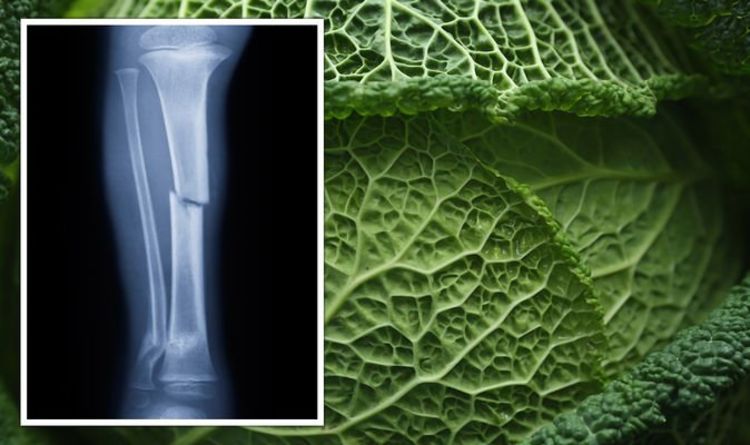