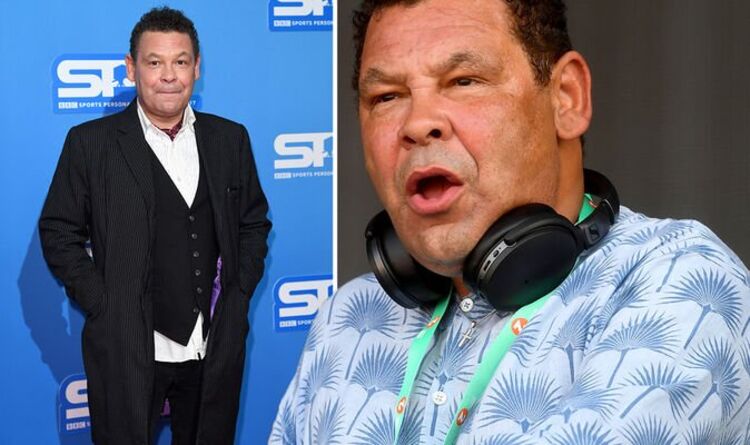 Craig Charles was rushed to the hospital after showing the signs of a deadly heart attack. Despite the seriousness of his condition–the same condition that killed his brother in 2014– the Red Dwarf actor managed to find humour during the ordeal.

Reminiscing over the ordeal in an interview with the Daily Mail, even Charles knew his heart attack was serious.

He said: “God must have smiled at me.

“They got me to the hospital in time.”

But at the time the star burst out laughing during the desperate 999 call his wife made during the heart attack.

Charles recalled: “I was sweating, but I was also really cold, and my teeth were tingling.

“My wife Jackie was in Ireland visiting her family so I went to bed and phoned her. Jackie’s sister-in-law is a nurse and she said, “Get him to hospital – now!” But I wouldn’t go on my own.

“Jackie came back to England the next morning, saw me and immediately phoned 999.

“Jackie looked at me and said, ‘Well, he’s brown.’

“I was having a heart attack and laughing at the same time.”

A heart attack happens when the blood flow from one part of the heart to another is restricted.

It is a condition that has life-changing effects such as damaging the heart’s rhythm and its ability to pump blood around your body.

Some people are implanted with pacemakers as a response to this changing rhythm.

Depending on the severity of the heart attack, you may also require surgery.

After his heart attack, Charles was given a micro-surgery that involved putting a tube up his wrist.

“They went through my wrist into my heart. Put a tube in, then a balloon, pumped it up then put four stents in,” he said.

“The NHS staff were absolutely brilliant. A lot of the surgeons were Red Dwarf fans – “There’s Lister in the bed!” – but I was lucky.”

The NHS states that the symptoms of heart attack can include:

If you think you have these symptoms, you should call 999 as soon as possible.

The earlier you treat the condition, the more likely your chances of survival will be.

Charles himself has been vocal about the importance of getting treatment quickly.

His brother Dean died from a heart attack in the changing room of the school where he worked.

Craig said how because he was the only male teacher he “wasn’t found for ages”.

He added: “If it had been earlier, you never know what might have happened.” 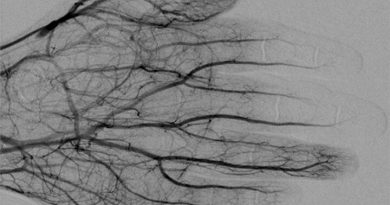 What interventional radiologists need to know about frostbite and amputation

Growing embryonic tissues on a chip 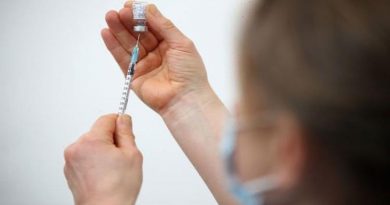 Vulnerable to be given a third jab for added protection