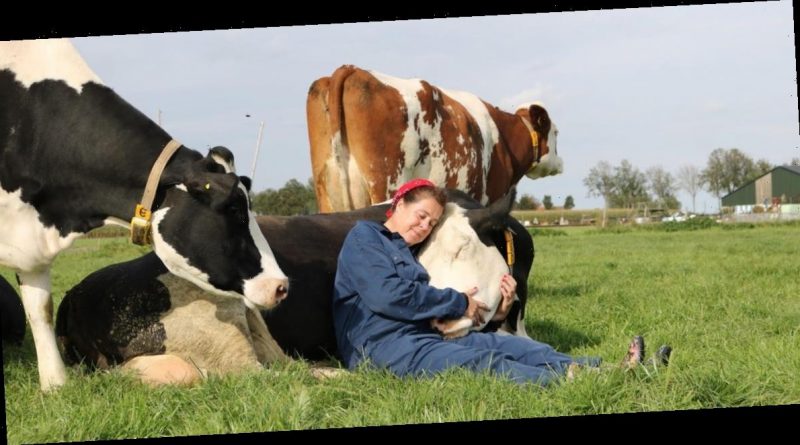 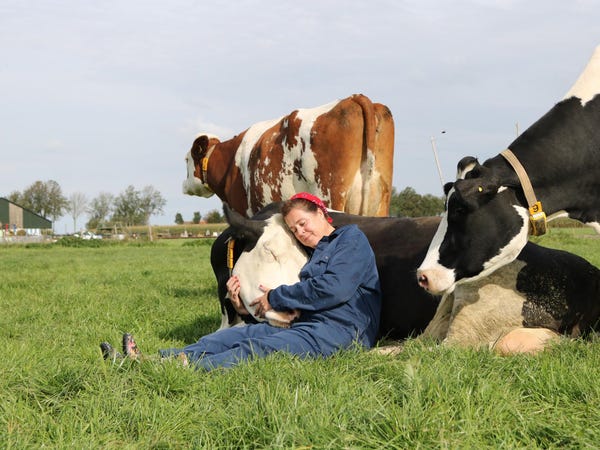 Originating in the rural town of Reuver, The Netherlands, cow cuddling is gaining popularity across the world, with farms from Switzerland to the United States now offering the new form of therapy to visitors.

José van Stralen, who runs Farmsurvival in Spanbroek, The Netherlands, started offering cow hugging sessions six years ago after hearing about it from other farmers.

Speaking to Insider about the cows, he said: "You can read in their body language that when they half close their eyes with their ears down, sometimes even lying their heads down on the person's lap that they are quite relaxed.

"It's a positive energy exchange. The person cuddling the cow becomes relaxed by being next to the cow's warmer body  and sometimes even manages to follow their heartbeat. It's a win-win situation and great experience for both.

"People often tell me it meant more to them than they had expected it to. They feel warm, accepted and loved and this exactly how they need to make the cow feel as well.

"Being outdoor in the green fields surrounded by cows under the blue sky, it doesn't get any better than that."

The cow's warmer body temperature and slower heartbeat is believed to promote positivity and reduce stress by boosting oxytocin in humans, the hormone released in social bonding, according to the BBC.

A 2007 study by French and Austrian scientists published in Applied Animal Behaviour Science found that cows "show signs of pleasure and relaxation when people, rub, massage or pet them," People reported.

It added that the humans who were hugging the cows also experienced lower heart rates and showed physical signs of relaxation, which it said "could be of interest for an improvement in quality of human–cattle interactions."

In practice, sessions of hugging, petting, and massaging the cows are meant to last up to three hours depending on the farm but like humans, some cows are more sociable than others and will walk away if they aren't interested.

However, Philip Wilson, External Affairs Advisor at World Animal Protection, told Insider: "Although there may be some reported benefits for the cow, the main beneficiary seems to be the person doing the hugging.

"As an animal welfare organization, we are concerned that people learn and understand the intrinsic nature of animals as living, sentient beings, capable of feeling pain and suffering, as well as a range of positive emotions.

"We are also concerned about any unnecessary stress caused in terms of unwanted contact with people, risks to the animal and person, transportation and housing conditions.

"In terms of therapeutic benefits, we would question whether using companion animals such as dogs and cats would be just as effective and would pose less risk to all parties." 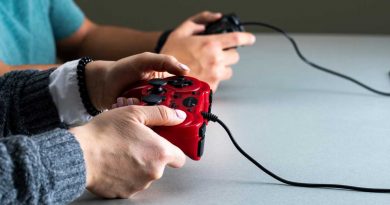 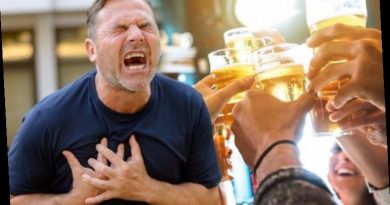 Heart attack: Drinking this amount of alcohol could trigger the deadly condition 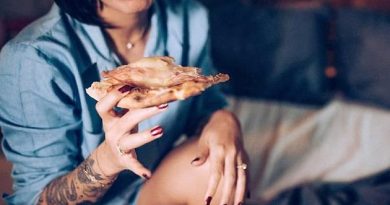 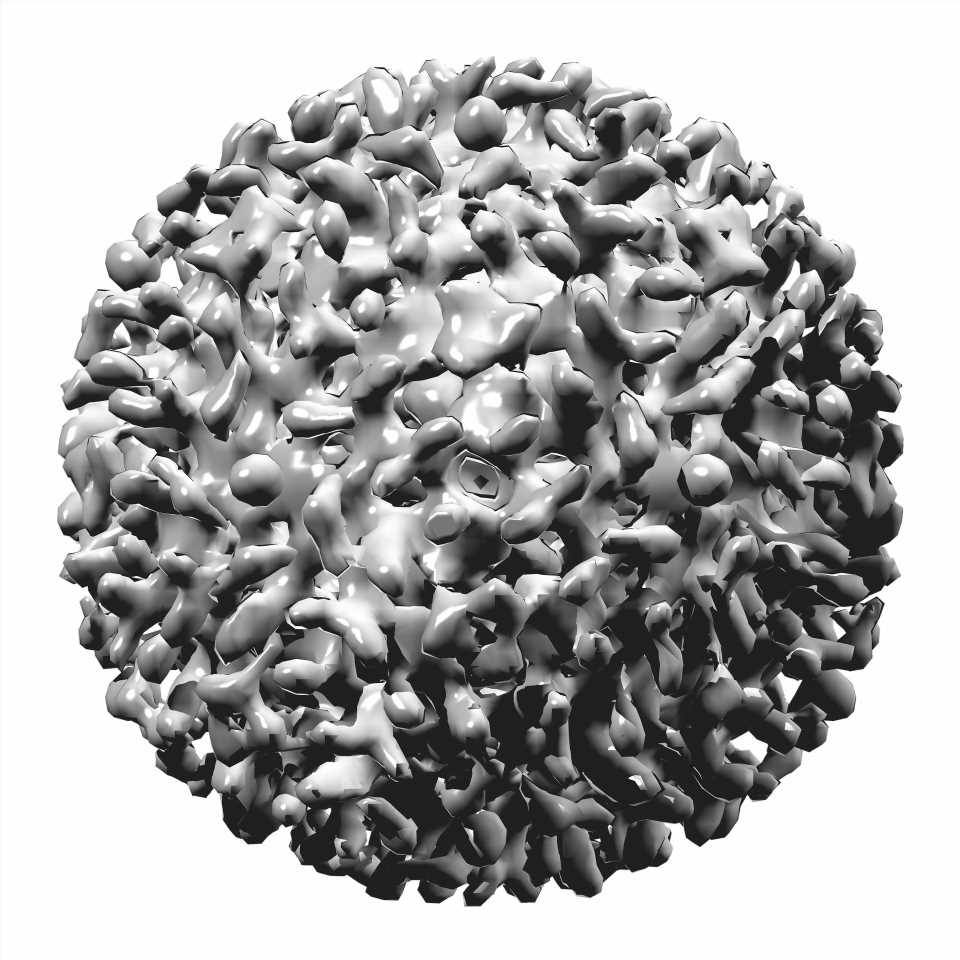 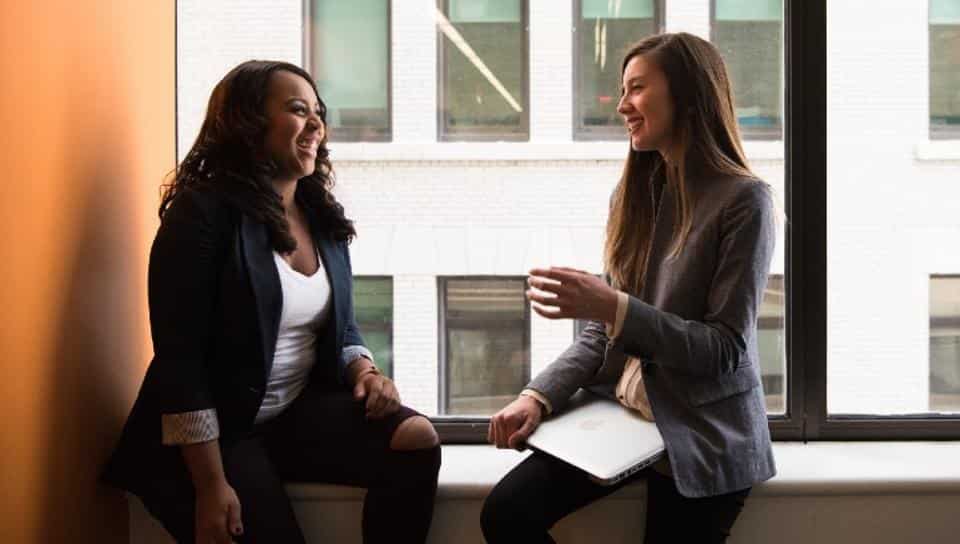 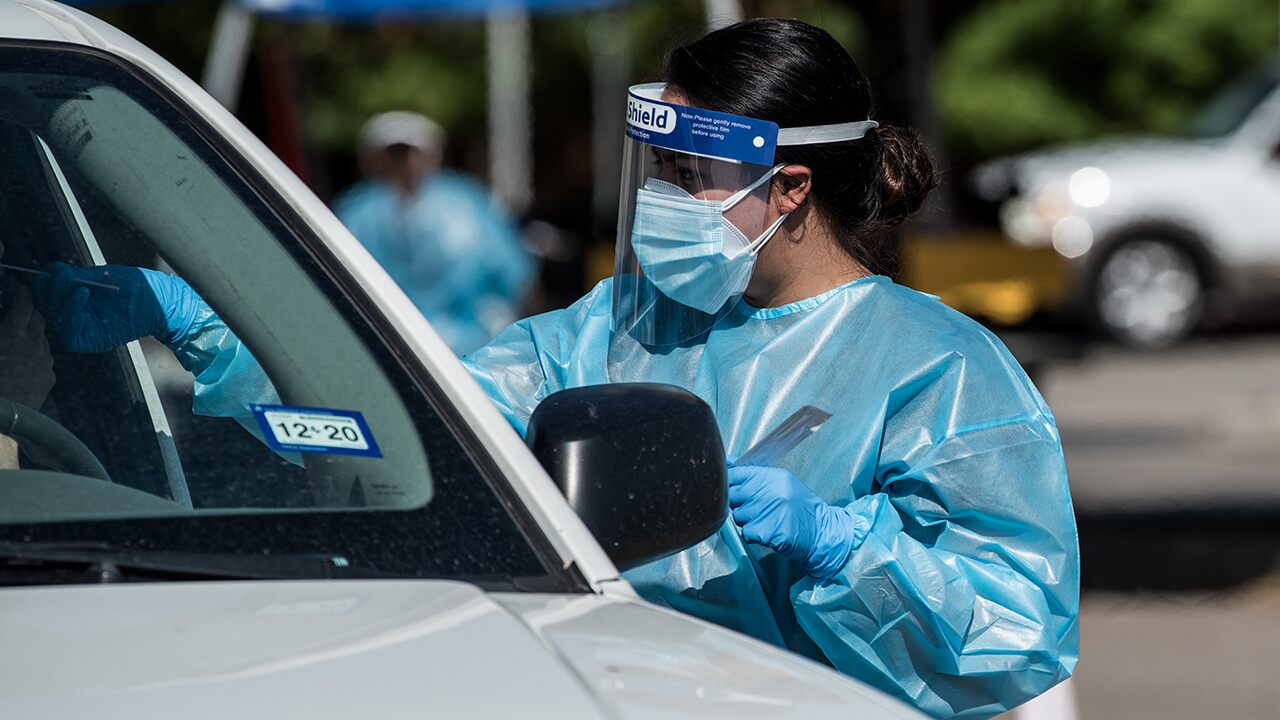