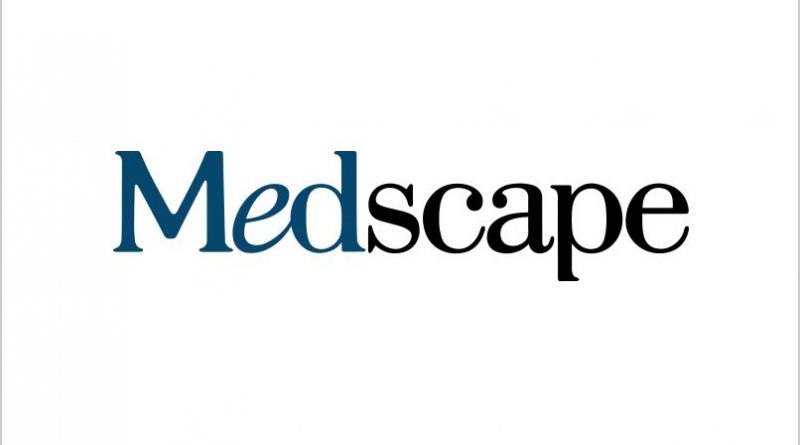 JERUSALEM (Reuters) – The risk of illness from COVID-19 dropped 95.8% among people who received both shots of Pfizer’s vaccine, Israel’s Health Ministry said on Saturday.

The findings were based on data collected nationally through Feb. 13 from Israelis who had received their second shot at least two weeks previously. According to the Health Ministry’s website, about 1.7 million people had been administered a second shot by Jan. 30, making them eligible to be included.

Israel’s ambitious vaccination drive has made it the largest real-world study of Pfizer’s vaccine and Prime Minister Benjamin Netanyahu said on Saturday he expects 95% of Israelis age 50 and over to be vaccinated in the next two weeks.

Previous reports from individual health care provider networks also showed positive results, spurring Israel to remove restrictions on the economy after weeks of lockdown. On Sunday, schools and many stores will be allowed to reopen.

The Health Ministry has also rolled out a “Green Pass” app, linked to personal medical files, which people who have been fully inoculated or deemed immune after recovering from COVID-19 can show to stay at hotels or attend cultural or sporting events. 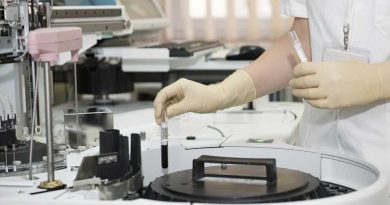 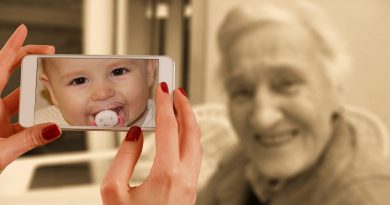 The key to minimizing health risks associated with aging 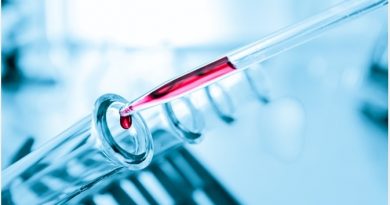 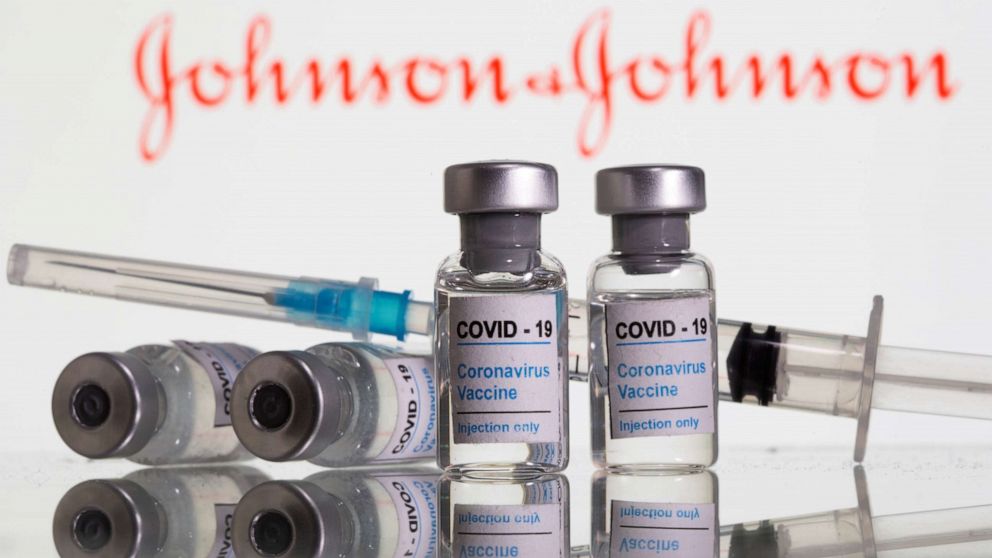 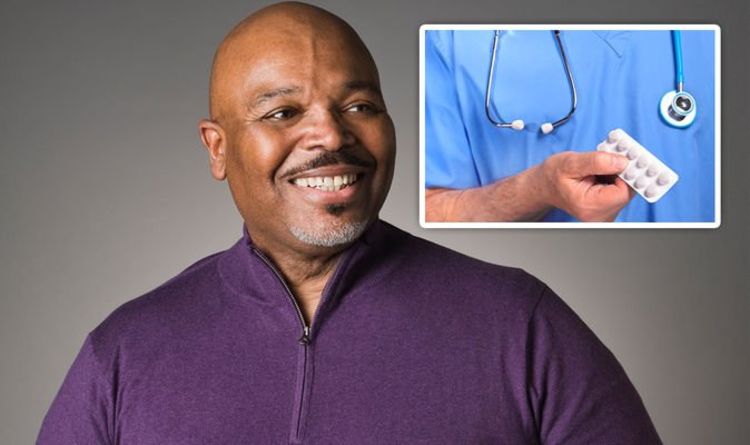