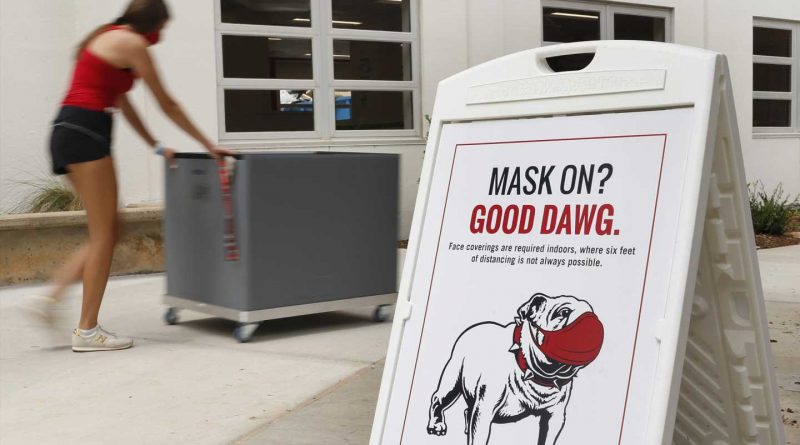 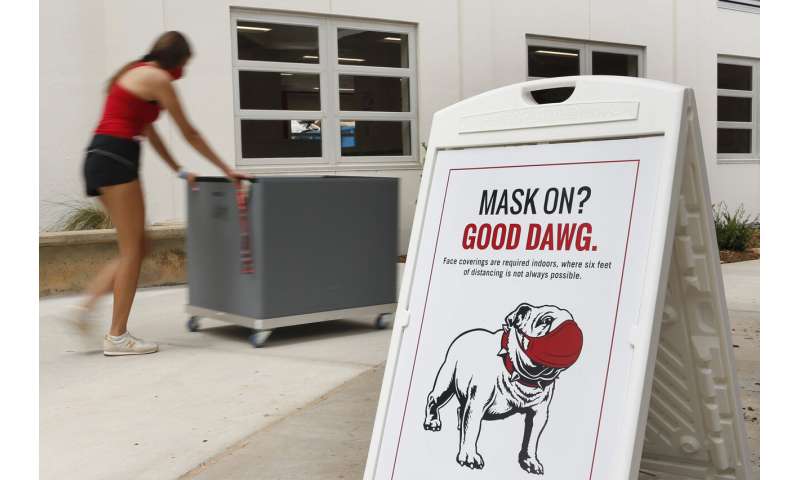 Coronavirus infections continue to spread at the University of Georgia, with the school reporting more than 1,400 new cases of COVID-19 in the past week.

The numbers, reported Wednesday, push the 39,000-student university close to 2,600 total infections in the past four weeks, according to the school’s data. Although Georgia College & State University still has recorded a larger share of infections among its campus community since Aug. 1, UGA’s outbreak is now the fastest growing among universities in the state that are publicly reporting numbers.

The surge is clearly reflected in the figures for the broader Athens-Clarke County community. Clarke County is 23rd among U.S. counties for the most new cases per capita in the past 14 days, according to figures kept by The Associated Press, although the university says some tests may come from students and employees elsewhere.

And a rising positivity rate suggests things could be getting worse, with 8% of surveillance tests conducted to keep an eye on the spread of the virus coming back positive last week, compared to 5% the week before.

The growing outbreak at the university comes as case numbers across Georgia continue to fall. The state is now recording about 1,800 newly confirmed infections a day, down more than half from its late July peak. That’s still above the national average for new infections, on a per person basis, but Georgia has fallen from the worst for new infections to No. 11 as of Tuesday. More than 285,000 infections have been confirmed and at least 6,070 people in Georgia have died from the virus. 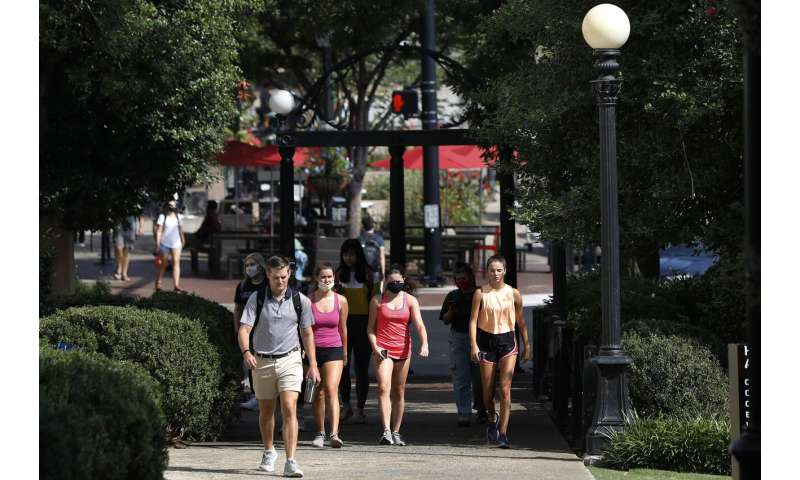 The university announced Tuesday that it was increasing the number of daily surveillance tests available from 360 to 450, and inviting randomized groups of students to come take a test, starting with campus housing residents.

Georgia College & State University, with 645 positive tests since Aug. 1, still has the highest share of campus infections, but new cases have slowed there. Cases are still rising fast at Georgia Southern University, which has reported 942 infections in recent weeks. Georgia Tech, which has reported 717 cases since the beginning of August, is urging students who share dorm rooms to move into singles.

Dr. Garth Russo, executive director of UGA’s University Health Center, suggested in a news release that because only one faculty member tested positive last week, it suggests that the virus is being spread somewhere else besides classrooms. 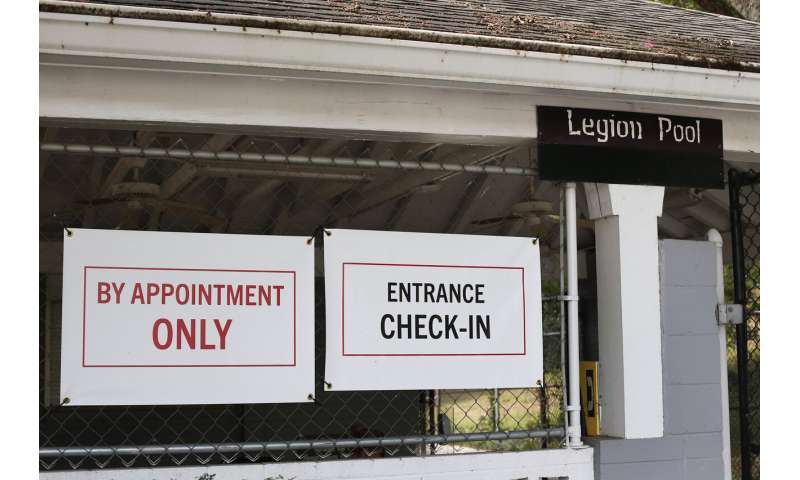 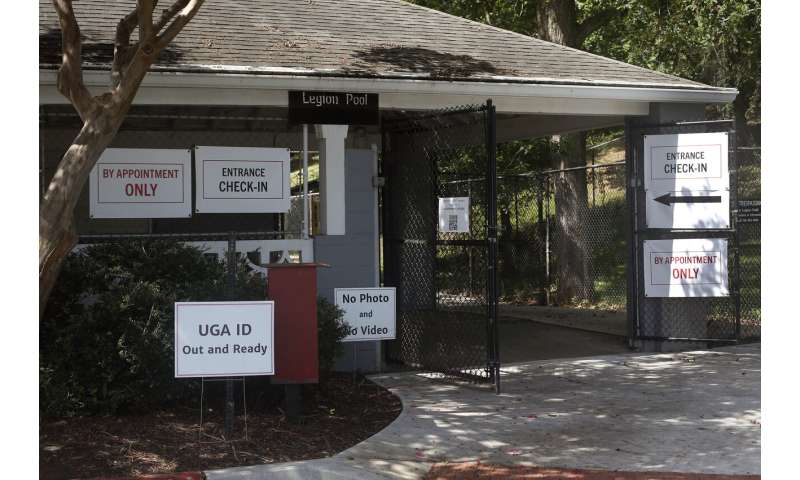 Not all faculty members feel reassured, though. More than 350 faculty members statewide have signed a recent petition by the state chapter of the American Association of University Professors calling for the system or individual institutions to move to fully online instruction. The Board of Regents has a mandate that each university must have at least some in-person classes, with dorms and dining facilities opening at all the schools.

President Jere Morehead pronounced the trend “disturbing” after calling it “concerning” last week. He again told students it was their responsibility to follow health rules.

“Each of us must make sound decisions in the coming days and weeks so that we can turn the trajectory, as we have seen at other institutions in the state,” Morehead said in a statement.

But the student newspaper, The Red & Black, editorialized last week that “the blame should not rest entirely on students.” 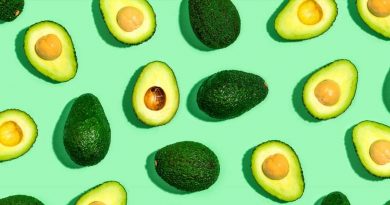 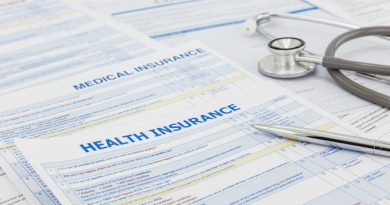 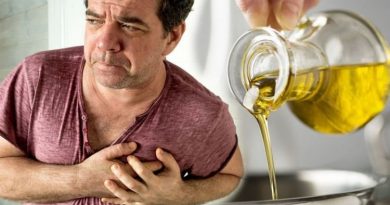 Heart attack: Choose this cooking oil to prevent the life-threatening condition – what is