Home » Health News » Coronavirus inquiry: we ‘made big achievements and some tragic mistakes’ 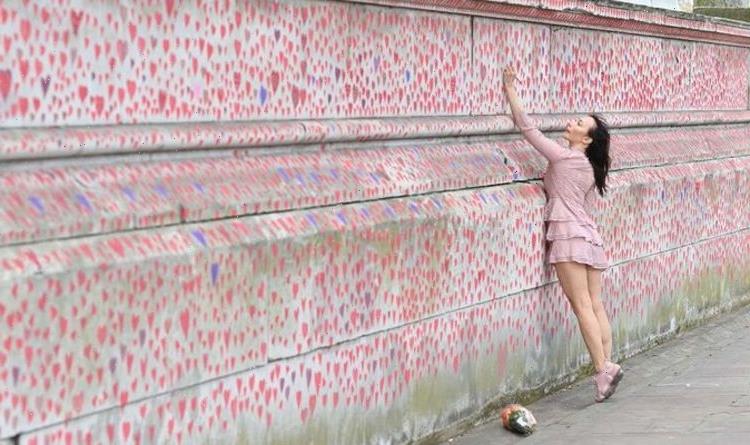 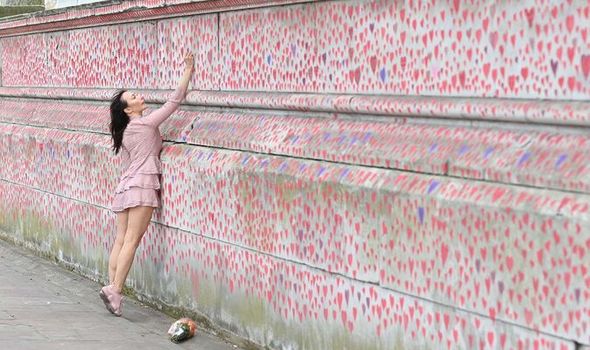 Britain’s drive to develop and deploy the jabs was world-leading, MPs on the Commons health and science committees concluded. However, they found scientific advisers initially took the wrong approach to the virus, costing lives.

In a joint statement responding to the findings, Jeremy Hunt, chair of the health and social care committee, and Greg Clark, chair of the science and technology committee, said: “The UK response has combined some big achievements with some big mistakes.

“It is vital to learn from both to ensure that we perform as best as we can during the remainder of the pandemic and in the future.”

The year-long inquiry investigated why the UK was worse-affected than many other countries, reporting more than 160,000 fatalities with Covid on a death certificate.

After evidence from more than 50 witnesses and 400 written submissions, the “Coronavirus: lessons learned to date” report concluded the vaccine drive was the most successful part of the response.

The jab rollout paved the way for “a resumption of much of normal life”, the report said. It added: “Millions of lives will ultimately be saved as a result of the global vaccine effort, in which the UK played a leading part.”

But the inquiry identified serious flaws in leaders’ actions between January and late March 2020.

It acknowledged there was a “fog of uncertainty” hanging over early 2020, but said the “veil of ignorance through which the UK viewed the initial weeks of the pandemic” was “self-inflicted” due to delays with the testing system. And while the Scientific Advisory Group for Emergencies (Sage) had recommended the gradual introduction of restrictions, the inquiry found this only aimed to slow rather than stop the spread. There was also an incorrect belief that the public would not tolerate a prolonged lockdown.

MPs ruled that was “the wrong policy” and that the death toll would have been lower if stronger measures had been implemented sooner.

The report said: “Decisions on lockdowns and social distancing… and the advice that led to them, rank as one of the most important public health failures the UK has ever experienced.”

Mr Hunt and Mr Clark added: “The Government took seriously scientific advice but there should have been more challenges to the early UK consensus that Jeremy Hunt delayed a more comprehensive lockdown when countries like South Korea showed a different approach was possible.”

The report also said the discharge of untested patients from hospitals into care homes fuelled the spread.

Shortages of staff, testing and PPE meant it was hard to isolate cases and keep the virus at bay.

Additionally, pre-pandemic planning was “narrowly and inflexibly based on a flu model” that failed to learn from SARS, MERS and Ebola.

In total, MPs made 38 related recommendations to the Government and public bodies.

Mark Woolhouse, a Sage member and professor of infectious disease epidemiology at the University of Edinburgh, thinks the conclusion about delaying lockdown is “too simplistic”.

He said: “There is disagreement as to how many lives would have been saved. Lockdowns are harmful in their own right.” Prof Trish Greenhalgh, of Oxford University, said the report “hints at a less-than-healthy relationship between the Government and its formal scientific advisory bodies”.

But a Government spokesman said: “We have been guided by scientific and medical experts and we never shied away from taking quick and decisive action to save lives and protect our NHS. We have committed to holding a full public inquiry in spring.”

It comes as a third of fully vaccinated over-80s in England – around 923,000 people – are reported to have had a booster.

Meanwhile, a further 28 people had died within 28 days of testing positive for Covid as of yesterday, bringing the UK total to 137,763 while Government figures also showed there had been a further 40,224 lab-confirmed cases of the virus in the UK.

Health Secretary Sajid Javid said the UK has added more than one million SARS-CoV-2 genome sequences to the Global Initiative on Sharing Avian Influenza Data database – a quarter of the total. By sequencing samples from infected people, experts worldwide can learn how the virus is evolving. 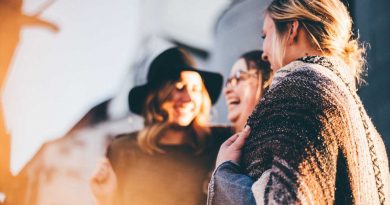 Could humor be the key to a healthier society? 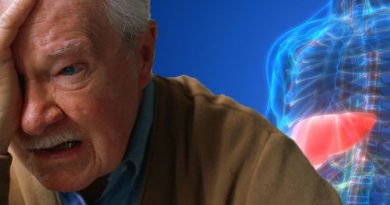 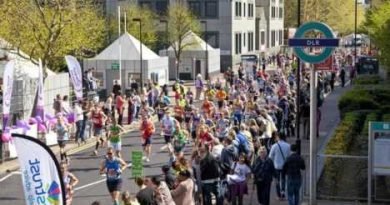