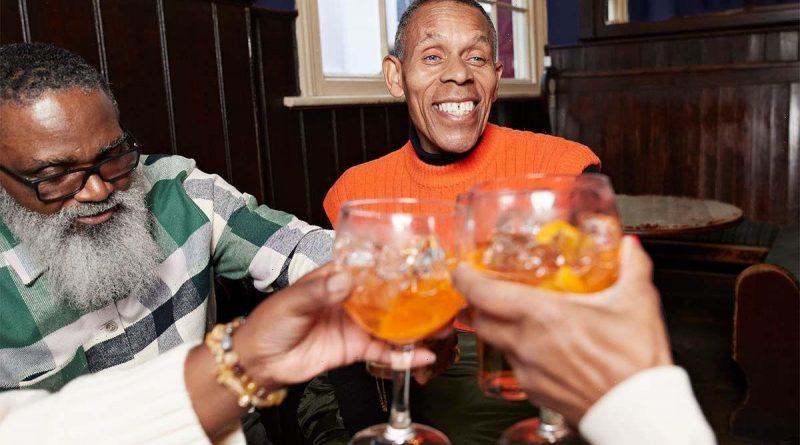 The link between dementia and trouble hearing has been established in multiple studies. However, one of the earliest indicators of dementia onset could present as a “cocktail party problem”, according to research, published in Alzheimer’s & Dementia: The Journal of the Alzheimer’s Association. What’s more, this study explains that this phenomenon isn’t only a sign but also a risk factor.

Between the murmur of different conversations travelling through the room and loud music leaving the speakers, cocktail parties don’t always offer the best conditions for talking.

In fact, this noisy environment is often used to describe the impairment of your perception of speech in noisy settings – better known as the “cocktail party problem”.

The phenomenon occurs when sounds from different sources mix in the air before arriving at your ear, requiring your brain to identify individual sources from the mishmash.

However, the research reports this issue can be an early symptom of dementia as well as a risk factor doubling your likelihood of the brain condition.

READ MORE: Acholic stools are ‘the most common’ sign of pancreatic cancer in ‘initial’ stages

The study suggests that older adults should listen out for changes in their hearing as difficulties in this department might be linked to the development of the mind-robbing condition.

Looking at more than 80,000 adults over the age of 60, scientists from the University of Oxford noticed that those who had trouble hearing speech in noisy environments had a greater risk of dementia.

Furthermore, the team also found that hearing problems may not just be a symptom but a risk factor for dementia that could help alert people of the onset before other problems begin.

Dr Katy Stubbs from Alzheimer’s Research UK said: “While most people think of memory problems when we hear the word dementia, this is far from the whole story.

“Many people with dementia will experience difficulty following speech in a noisy environment – a symptom sometimes called the ‘cocktail party problem’.

“This study suggests that these hearing changes may not just be a symptom of dementia, but a risk factor that could potentially be treated.”

The researchers behind this study tapped into the UK Biobank to study the link between hearing and the brain condition.

The participants were assessed on their speech-in-noise hearing, which is the ability to identify snippets of speech in a noisy environment.

The study focused on recognising spoken numbers against white background noise in particular.

During an 11-year follow-up, around 1,285 participants went on to develop dementia.

Thomas Littlejohns from the University of Oxford said: “Participants who had worse hearing had almost double the risk of developing dementia compared to those who had good hearing.”

Worryingly, around half the people in the study who suffered from insufficient speech-in-noise hearing didn’t notice any hearing impairment themselves.

Littlejohns added: “It’s important to bear in mind with this type of study design you can’t infer causality but this adds to the existing literature that hearing impairment could be a modifiable target to reduce the risk of developing dementia.”

How to reduce your dementia risk

The study suggested that protecting your ears against hearing damage, with the likes of earmuffs and earplugs, could potentially help mitigate this risk factor for dementia.

Furthermore, different lifestyle tweaks, ranging from a healthy diet to cutting back on alcohol, could also help.

Similarly to any healthy diet, you need to focus on keeping saturated fat, salt, and sugar in check, while boosting your intake of fibre.

Other lifestyle changes that can also benefit your brain include exercise and quitting smoking, according to the NHS. 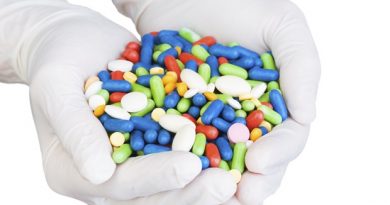 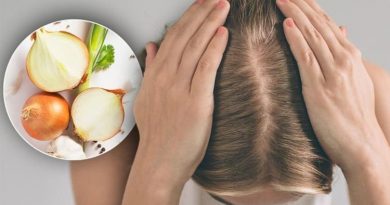 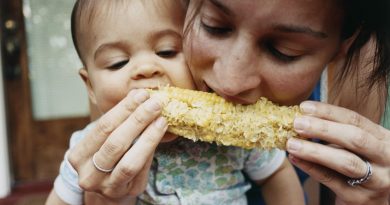