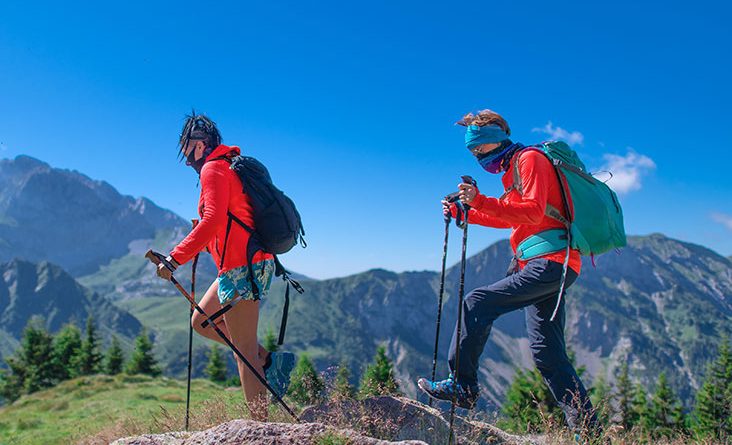 Experts have cast doubt on the notion that people adapted to breathing the rarefied air at high altitudes are less susceptible to severe COVID-19 as a result. 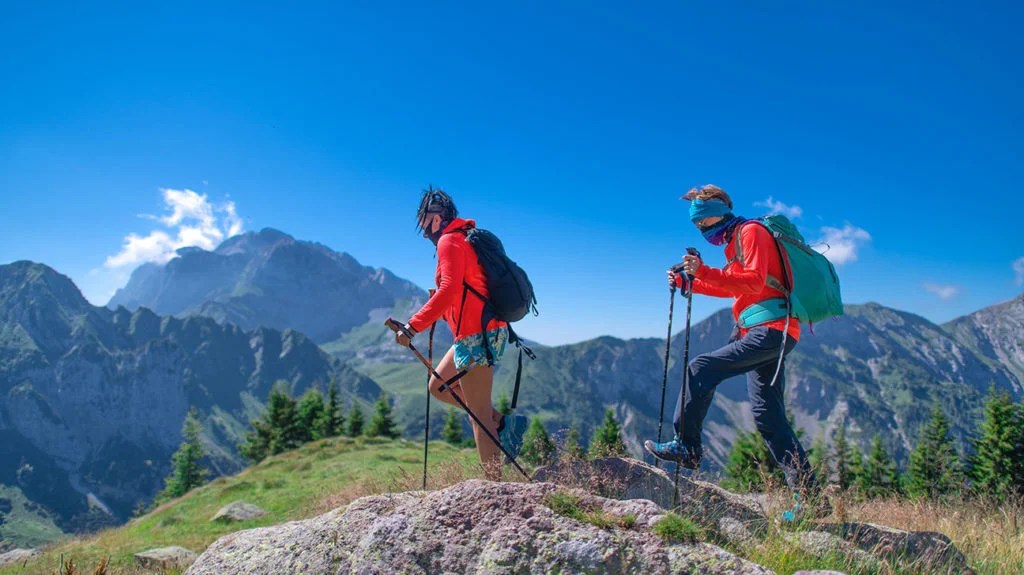 A recent analysis found that, compared with lowland areas, there is a lower incidence of severe COVID-19 in Tibet and parts of Bolivia and Ecuador that are more than 2,500 meters above sea level.

Lead study author Christian Arias-Reyes — from the Faculty of Medicine at Laval University in Quebec, Canada — and colleagues argued that physiological acclimatization or particular environmental characteristics associated with high altitude may protect people from SARS-CoV-2. This is the virus that causes COVID-19.

The international group of scientists proposed several mechanisms to explain this possible resistance to infection. These included having fewer of the cell receptors that the virus uses to invade cells and having a higher tolerance of low oxygen concentrations in their tissues.

Stay informed with live updates on the current COVID-19 outbreak and visit our coronavirus hub for more advice on prevention and treatment.

In addition, they suggested that the virus may not survive well in the cold, dry conditions at high altitudes, which would reduce its transmission.

However, another group of scientists has now urged caution in interpreting this evidence.

The researchers — led by high altitude specialist Matiram Pun, at the University of Calgary in Alberta, Canada — describe the reported lower incidence of COVID-19 as “intriguing.” However, they say that there are several alternative explanations.

They point out that some low-lying countries, such as the island nations of the Pacific, also have very low incidences of the infection.

“The data regarding virus transmission should be carefully interpreted and any current observations regarding high altitude-related differences in incidence, prevalence, and morbidity/mortality of COVID-19 must be considered speculative and hypothesis-generating because of the multitude of other environmental, political, temporal, and healthcare system factors at play.”

Fewer receptors for the virus?

Arias-Reyes and team suggested that physiological adaptation to low oxygen levels in people living at high altitudes may result in their cells having fewer ACE2 receptors.

ACE2 is the receptor in cell membranes that the virus uses to invade the cells.

However, evidence regarding the effect of low blood oxygen levels on the number of ACE2 receptors is mixed, say Pun and colleagues.

Although some research in cell cultures and animal models has found a decrease in the production of ACE2 under these conditions, other studies actually found an increase.

Most importantly, the scientists write, there have been no investigations in either animals or people into the effect of low oxygen levels on the production or “expression” of ACE2 in the cells lining the respiratory tract. This is where the virus first infects cells following inhalation.

“Furthermore,” they write, “any such experimental observations on [low oxygen] exposure may not be relevant to genetically adapted high altitude populations such as Tibetans, Sherpas, Andeans, Ethiopian highlanders, or those not of these ethnic groups, who were born and raised at high altitude.”

“Thus far, there are no published data that genetically or highly adapted high altitude residents have downregulated ACE2 expression.”

The bodies of people who live in the low oxygen environment at high altitudes are adapted to use oxygen more efficiently. In particular, their blood contains higher concentrations of hemoglobin, which is the molecule that transports oxygen.

It is conceivable that these adaptations could make people more tolerant of COVID-19-related lung damage, write Pun and colleagues.

However, because people living at high altitudes already have lower concentrations of oxygen in their blood, further decreases as a result of COVID-19 could actually be more dangerous for them, the scientists write.

Arias-Reyes and co-authors also speculated that the cold, dry conditions and higher levels of UV radiation at high altitudes could inhibit the transmission of SARS-CoV-2.

However, Pun and team say that there is no consensus on this effect. They cite evidence from China and the United States that the incidence of COVID-19 actually declined with increasing temperatures.

Other research suggests that neither temperature nor UV is significantly associated with the virus’s transmission rate.

Pun and team further question whether or not sunlight can destroy the virus. They point out that it does not contain the wavelengths of UV that inactivate viruses.

They suggest that higher levels of vitamin D among people living at high altitudes as a result of greater UV exposure could boost their immunity to infection. However, research has not yet tested this hypothesis.

Communities living at high altitudes, especially those above 3,000 meters, have a low population density, Pun and co-authors point out.

“Low population density and remoteness may have played a major role in keeping COVID-19 at bay in these regions, where social (physical) distancing is more an extension of everyday life than an unusual hardship,” they write.

In addition, the active lifestyle required to make a living at high altitudes may mean that populations are generally fitter and less likely to have medical conditions that would increase their risk of severe COVID-19.

However, the scientists warn against complacency. Limited access to healthcare and low levels of viral testing and contact tracing in these communities would make them more vulnerable should an outbreak occur.

In summary, they write, “We should avoid reaching the conclusion that any community has an innate protection from COVID-19 in the absence of robust evidence.”

For live updates on the latest developments regarding the novel coronavirus and COVID-19, click here. 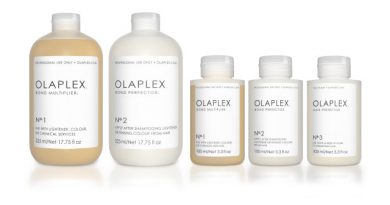 Heart research: the push-up instructions on our heart can give health 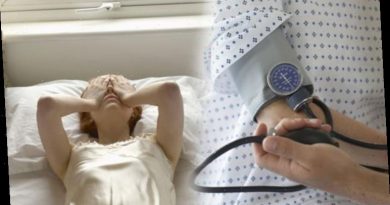 High blood pressure: A nervous disorder could be a sign of hypertension