Home » Health News » Circular RNA holds promise as cancer biomarker: Unique structure of circRNA makes it an ideal candidate for biomarkers — and it can be detected in blood or urine

As new technology allows researchers to plunge deeper into the genome and exome, a new class of RNA called circular RNA may play an intriguing role.

Researchers at the University of Michigan Rogel Cancer Center have cataloged circular RNA in multiple cancers and conducted initial research that suggests these stable structures could serve as cancer biomarkers in blood or urine.

Circular RNA are a type of non-coding RNA that forms into a closed circular structure rather than a linear structure. New RNA sequencing methods have brought these to light, and little is known about why or how they function. But their stable structure makes them ideal candidates for developing cancer biomarkers.

The study, published in Cell, identifies a compendium of circRNA in cancer, creating a database for future study.

“I’m most excited about the potential of circular RNAs as noninvasive biomarkers. Because of their stability, we might be able to detect these in the blood or urine of cancer patients. This could be useful for diagnosis or prognosis of cancer,” says Arul M. Chinnaiyan, M.D., Ph.D., director of the Michigan Center for Translational Pathology and S.P. Hicks Professor of Pathology at Michigan Medicine.

Researchers identified circRNA from more than 800 tumor samples collected as part of the MiONCOSEQ program. They demonstrated that the capture RNA sequencing developed for MiONCOSEQ was more robust in detecting circRNA than existing methods.

“The capture approach can be limited because it’s based on the probes we used to capture RNAs. But the whole exome capture approach makes it significant. We capture a large swath of RNA that way. That’s why we were able to nominate so many circRNAs that were not known before,” Chinnaiyan says.

The technique requires only a small amount of total RNA to be able to identify circRNA. This means it could be detected in places where RNA is diluted, such as blood or urine.

In addition, the team identified several circRNAs that were found in prostate cancer tissue. By evaluating circRNA from prostate cancer cells, they found them to be more stable than linear RNA. They could also be detected in urine samples.

“We were able to show that these circRNAs exist in urine and that those coming from prostate cancer can be detected. Our future studies will explore these circRNAs as urine- or blood-based cancer biomarkers,” Chinnaiyan says.

The researchers turned their findings into a database called MiOncoCirc, cataloging the reported circRNAs from tumor samples. This resource is available to other researchers to aid in developing new cancer biomarkers. 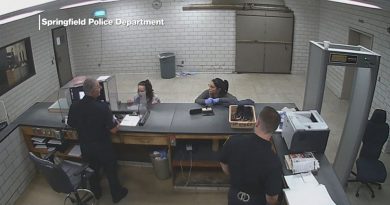 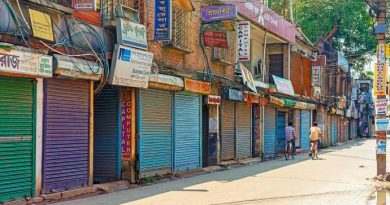 COVID-19 cases in India underreported by over 20 million, study says 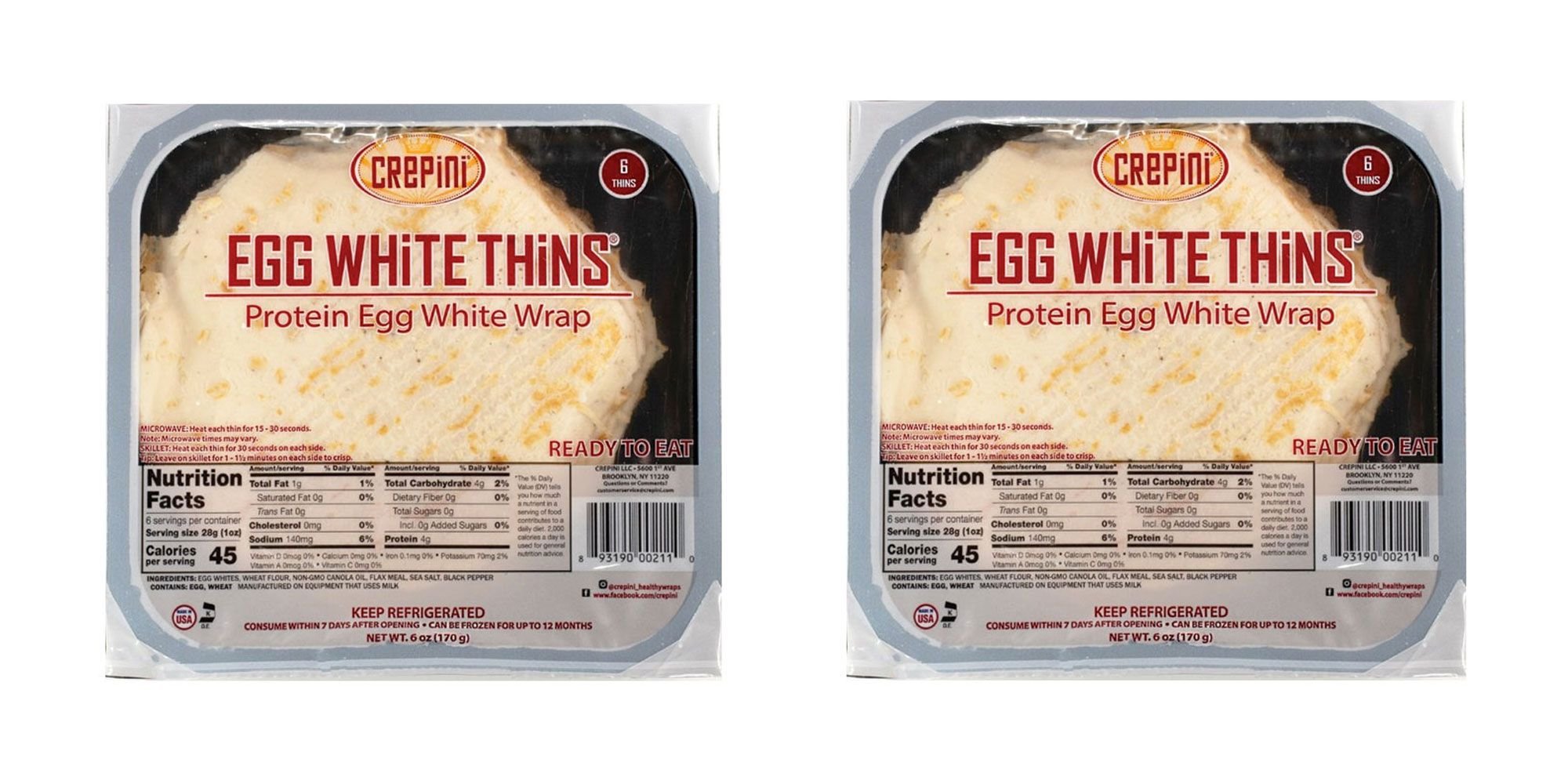