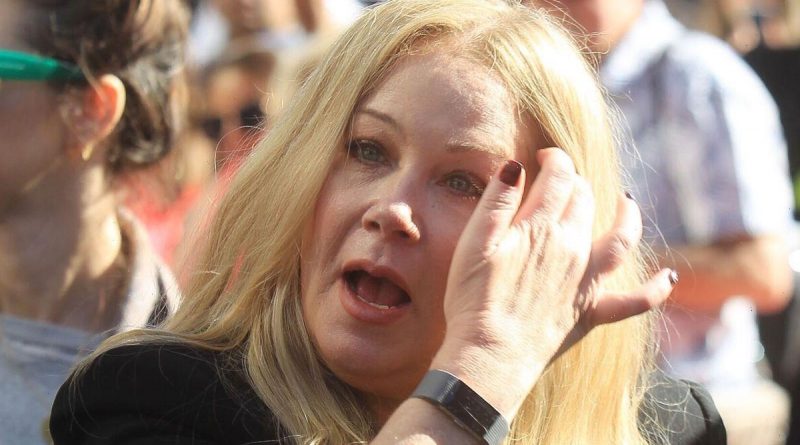 In the third (and final) series of Dead To Me, Christina Applegate admitted that her diagnosis didn’t make filming easy for her. “I started having symptoms in January 2021 – very small, something you could just brush off,” she began. “Right before we started shooting [in May 2021], it was as if I got hit by a truck and didn’t know what was going on,” she told Variety magazine.

Describing the ordeal as “very scary”, she felt as though “this body that I had known was no longer mine”.

In the beginning, everybody “kind of work[ed] around” her mysterious symptoms, “until, finally, [Applegate] had answers”.

“I found that I had MS [multiple sclerosis]… [the diagnosis] sucked, I’m not going to lie.”

Appleton added: “There is no processing the fact that you have a life-long degenerative disease.”

In another interview, this time with People magazine, the 50-year-old revealed that during filming she felt “tired all the time”.

Speaking about any future projects, she said: “I have to find a place that’s as loving as my set was…

“Where they won’t think I’m a diva by saying, ‘Hey, I can only work five hours.'”

The Hollywood actress said living with her condition is “as hard as you would possibly think it would be”.

MS affects the brain and spinal cord, the NHS explains, adding that it can cause a wide range of symptoms.

The life-long condition “can sometimes cause serious disability” and it can reduce a person’s life expectancy.

Most commonly diagnosed in a person’s 20s, 30s, or 40s, the main symptoms of the condition can include:

“Depending on the type of MS you have, your symptoms may come and go in phases or get steadily worse over time (progress),” the NHS adds.

The onset of symptoms is regarded as “unpredictable”, and while the condition is caused by the immune system turning on the brain and nerves, it’s not yet understood why this happens.

“It may be a combination of genetic and environmental factors,” the health body theorises.

The autoimmune condition can be picked up on an MRI scan as the myelin sheath, that layers the nerves, will be inflamed.

The NHS elaborates: “MS is an autoimmune condition, which means your immune system mistakes part of your body for a foreign substance and attacks it.

“In the case of MS, it attacks the myelin sheath in the brain and spinal cord.

“This is the layer that surrounds your nerves, protecting them and helping electrical signals travel from the brain to the rest of the body.

“The attacks cause the myelin sheath to become inflamed in small patches (plaques or lesions), which can be seen on an MRI scan.” 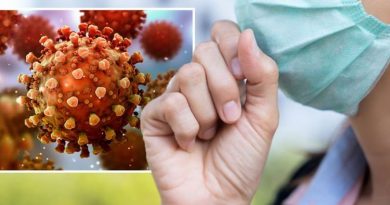 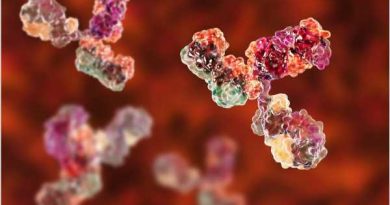 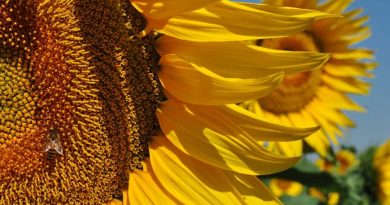