MONDAY, March 11, 2019 — As distant metastasis (DM) in head and neck squamous cell carcinoma (HNSCC) is a rare event, computed tomography of the chest may be more cost-effective for evaluation, according to a study recently published in Oral Oncology.

Jeffrey C. Liu, M.D., from Temple University in Philadelphia, and colleagues examined the frequency and location of DM at presentation in HNSCC using data from the National Cancer Data Base (2010 to 2015) for 151,730 cases.

The researchers found that the nasopharynx (NP) had the highest percentage of M1 disease (9.1 percent), followed by the hypopharynx (7.3 percent). M1 cases were reported in 3.1 percent of the study population when excluding the NP. For all subsites (oral cavity, oropharynx, larynx, hypopharynx, and nasopharynx), advanced T-stage, positive N-stage, and N3 status were all predictors of M1 status. The majority of DM cases (53.1 percent) presented with at least lung involvement when metastasis site was known. However, in NP cancers, just under one-third (32.8 percent) of DM included the lung.

“Our findings confirm that checking for distant metastasis in this group of patients using a chest computed tomography instead of a positron emission tomography/computed tomography scan would save patients time and money, and spare them from a more involved procedure,” a coauthor said in a statement. 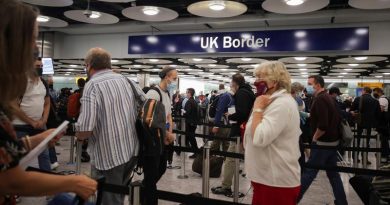 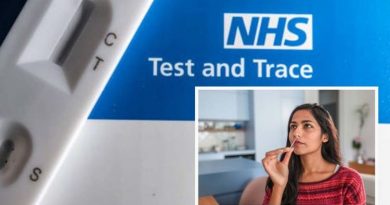 Coronavirus signs: The 16 symptoms to report to the NHS if you catch Covid 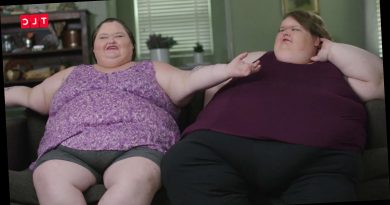