Home » Health News » Can YOU tell which if these women are ill just by looking at them? 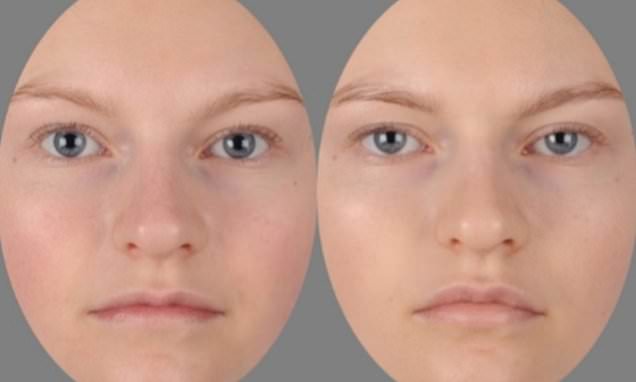 Can YOU tell which of these women is ill just by looking at them? Scientists say ‘humans may have evolved to spot signs of an infection’

It may be possible to spot if your relative, friend or colleague is ill just by looking at them, research suggests.

Scientists injected volunteers with either E.coli or a placebo before asking others how sick they looked two hours later.

The infected patients were judged to look ‘significantly worse’, with people noticing their drooping eyelids and mouths.

They also showed more negative facial expressions, which may be brought on by inflammation as the immune system fights off the infection.

Researchers believe humans may have evolved the ability to pick up on subtle cues that suggest someone is contagious to avoid getting ill. 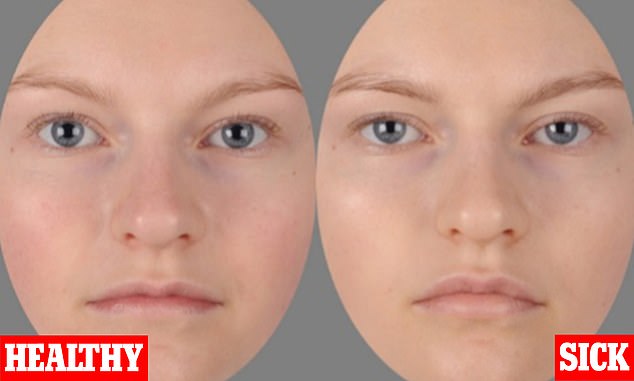 Volunteers were shown pictures of patients two hours after they had been injected with either E.coli or a placebo. This was then repeated a few days later with those who were given the virus getting the ‘sugar pill’ and vice versa. Pictured is one of the volunteers while healthy (left) and sick (right). Note the right image’s pale skin and lips, and drooping eyes and mouth

The research was carried out by the Karolinska Institute, Stockholm, and led by Georgia Sarolidou, a PhD student in the department of clinical neuroscience and human olfaction.

Avoiding sick people is ‘crucial’ to stem the spread of infectious diseases, the researchers wrote in the journal Brain, Behavior, and Immunity.

Various species have evolved to pick up on ‘cues’ that another animal is diseased and should be avoided, past research suggests.

Based on the fact ‘sickness depresses mood’ and facial expressions reveal an ‘inner state’, the researchers wondered whether humans, too, can tell if someone is battling an infection just by looking at them.

To put this to the test, 22 healthy volunteers were injected with either E.coli or a placebo. Three-to-four days later, those who were given the virus took a ‘sugar pill’ and vice versa.

Blood samples were collected to test for markers of inflammation that indicated an immune response had been launched against the infection.

Two hours after each injection, the volunteers were asked to try and stay relaxed while having their photograph taken.

Another 49 volunteers were brought in to try and gauge whether the participants were battling an E.coli infection in the pictures.

WHAT VISUAL CUES DO SICK PEOPLE GIVE OFF?

We may be able to spot sick people by the visual cues they give off.

A study by the Karolinska Institute, Stockholm, found people battling an infection have droopier eyes and mouths than those who are healthy.

They also have more negative facial expressions, such as sadness, than happy ones.

This may occur due to the infection bringing about inflammation, which is associated with a ‘negative emotional state’.

Negative emotions may also bring on ‘energy saving’ behaviours, such as fatigue, that enable an individual to recover.

Sick people have also be found to have paler skin and lips.

They were asked to rate the person’s wellbeing from a scale of -5 ‘very sick’ to 5 ‘very healthy’, with zero being ‘neither sick nor healthy’.

The second set of volunteers also scored the participants’ emotions, such as happiness, fear and anger.

Results revealed the patients who had been injected with the virus were judged as looking ‘significantly more sick’.

Sick people have been found to have pale skin and lips, droopy corners of the mouth, and low-hanging eyelids.

To put this to the test, the researchers measured how ‘open’ the sick participants’ eyes were, as well as the droopiness of the sides of their mouths.

Both came back as being significantly ‘worse’ than the healthy volunteers’.

The infected participants were also deemed to express more negative emotions, like sadness and disgust, than positive ones.

This may occur due to the infection bringing about inflammation, which is associated with a ‘negative emotional state’.

Negative emotions may also bring on ‘energy saving’ behaviours, such as fatigue, that enable an individual to recover.

The researchers were most interested to discover the sick patients showed signs of disgust.

Studies suggest the immune system may be activated by looking at something disgusting, such as a dirty toilet, because it prepares for a potential infection, they wrote.

And humans may also have evolved negative emotional behaviours when sick to warn others they are contagious.

An unexpected finding was the sick volunteers seeming less surprised.

The researchers believe this may relate to their loss of interest in what is happening around them or the lowering of their eyebrows in association with increased disgust.

They add further studies are required to investigate how signs of sickness cause people to avoid others. Research should specifically look at older people, who may already have droopy eyes and mouths, the researchers claim. 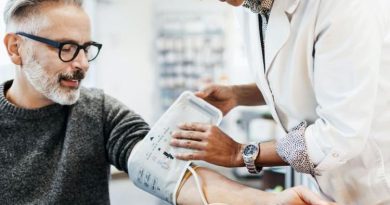 What should you do if your blood pressure is too low? 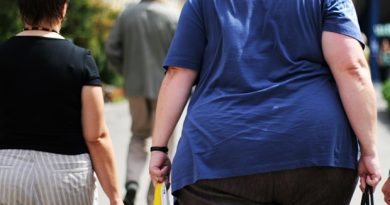 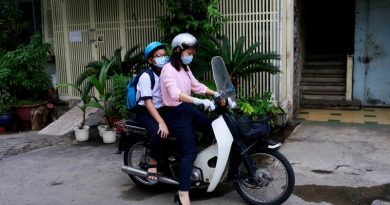