MONDAY, March 4, 2019 — Both low- and high-income women who are switched to high-deductible health plans (HDHPs) experience delays in breast cancer diagnosis and treatment, according to a study published in the March issue of Health Affairs.

J. Frank Wharam, M.B., B.Ch., M.P.H., from Harvard Medical School in Boston, and colleagues examined time to first breast cancer diagnostic testing, diagnosis, and chemotherapy among women whose employers switched their insurance coverage from health plans with low to high deductibles between 2004 and 2014. Data were included for 54,403 low-income women and 76,776 high-income women continuously enrolled in low-deductible plans for one year and in HDHPs for up to four years. These women were compared to matched controls who remained in low-deductible health plans.

Abstract/Full Text (subscription or payment may be required) 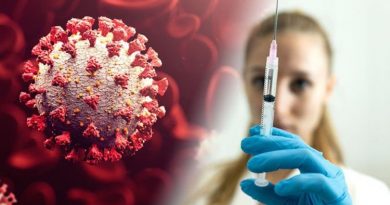 Flu vaccine protects against severe effects of COVID-19, according to new study 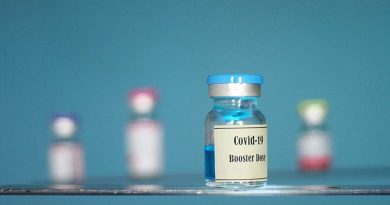 Cyprus expands COVID booster shots to all aged 50 and over