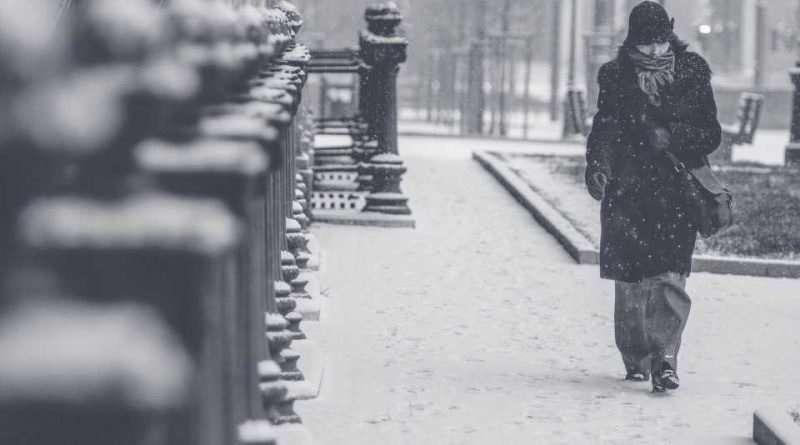 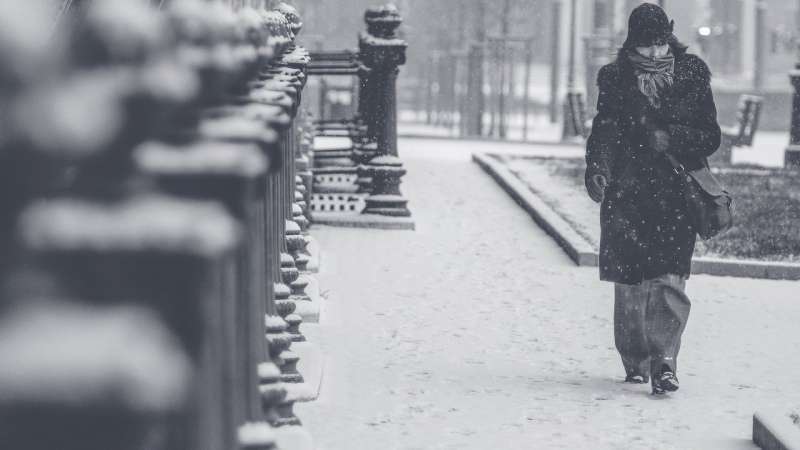 Each year in England and Wales, there were on average nearly 800 excess deaths associated with heat and over 60,500 associated with cold between 2000 and 2019, according to a new study published in The Lancet Planetary Health.

The study, which is the most comprehensive assessment of mortality risks related to outdoor temperature across the two countries, found that exposure to both heat and cold is associated with substantial excess mortality, but with important differences across geographical areas and population subgroups.

The study was led by researchers from the Centre on Climate Change and Planetary Health at the London School of Hygiene & Tropical Medicine (LSHTM), in collaboration with the UK Health Security Agency and researchers from several European universities.

The team found that London had the highest heat-related mortality rate, with 3.21 excess deaths per 100,000 people, which translates to 170 heat-related excess deaths each year. Heat-related risks were also much greater in urban areas across the two countries.

Consistent with existing scientific evidence, the research findings showed that the impacts of cold, and to a lesser extent heat, were more prevalent in deprived areas. In addition, older people were the most vulnerable to both heat and cold, with mortality risk of over-85-year-olds twice as high as that of people aged 0 to 64.

With the number of temperature-related deaths set to rise under the projected climate trends, the researchers call for targeted policies and better adaptation strategies to prevent more severe health consequences from both heat and cold.

Dr. Antonio Gasparrini, Professor of Biostatistics and Epidemiology at LSHTM and lead author of the study, said, “This study offers a thorough evaluation of the health impacts of heat and cold across England and Wales, and provides several epidemiological indicators for more than 37,000 areas across the two countries. These include estimates of the optimal temperature range, as well as impact measures such as excess mortality for heat and cold.

“The detailed mapping of health burdens can help identify high-risk areas and population subgroups. In particular, the results showed that the impacts of both heat and cold were stronger in more deprived areas. Understanding these patterns is a critical step to designing effective public health policies at local and national levels and protecting vulnerable groups, especially during the current cost of living crisis.”

The researchers analyzed 10.7 million deaths that occurred in England and Wales between 2000 and 2019 across over 37,473 small areas that include around 1,600 residents, also known as lower super output areas (LSOAs). They then linked these data with high-resolution gridded temperature maps and potential drivers of vulnerability to heat and cold, including demographic and socioeconomic factors, health and disability, housing and neighborhood, landscape, and climatological characteristics. This allowed the researchers to characterize differences across small areas and map variation in temperature-related mortality risks across the two countries.

Dr. Pierre Masselot, Research Fellow in in Environmental Epidemiology and Statistics at LSHTM and co-author of the study, said, “The results come at a critical time as countries and communities face increasing health impacts due to climate change and need to find effective ways to adapt to changing temperatures. The analytical framework also provides a flexible tool that can be adapted for future studies which aim to model temperature-related risks and impacts at small-area level under different climate change scenarios.”

The authors emphasized that while the research showed that excess mortality attributed to cold was significantly higher than that attributed to heat, these results should be interpreted with caution as more cold than hot days were recorded throughout the year. Despite this, they highlighted that cold-related mortality is evidently a considerable health burden, particularly in deprived areas, and should be addressed with targeted public health interventions.

Dr. Gasparrini added, “The next step of our research is to clarify the role of each small-area characteristic in enhancing or attenuating the risks associated with heat and cold, and identifying potential policies to reduce the health impacts.” 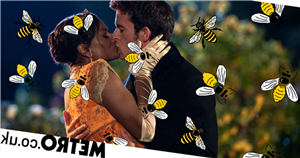 Can you really die from a bee sting as Bridgerton's Anthony suggests? 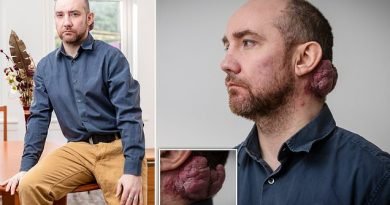 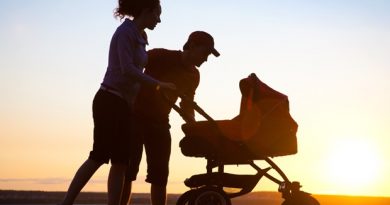