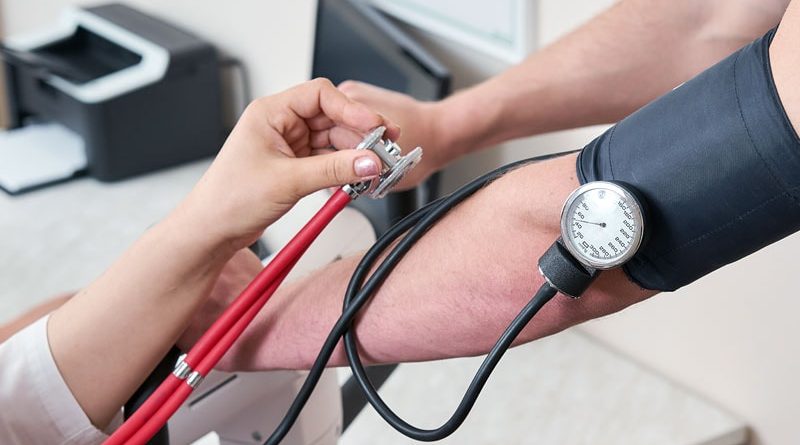 Here’s another vote for less screen time. Using a smartphone application to track blood pressure won’t lead to any greater reduction in BP than self-monitoring the old-fashioned way, a new study finds.

“By itself, standard self-measured blood pressure (SMBP) has minimal effect on BP control,” wrote lead author Mark J. Pletcher, MD, of the University of California, San Francisco, and colleagues in JAMA Internal Medicine. “To improve BP control, SMBP must be accompanied by patient feedback, counseling, or other cointerventions, and the BP-lowering effects of SMBP appear to be proportional to the intensity of the cointervention.”

While this is known, higher-intensity cointerventions demand both money and time, prompting development of new devices that link with smartphone apps, they continued.

In the prospective randomized trial, patients with hypertension were randomly assigned to self-measure their blood pressure using a standard device that paired with a connected smartphone application or to self-measure their blood pressure with a standard device alone. Both groups achieved about an 11 mm Hg reduction in systolic BP over 6 months, reported similar levels of satisfaction with the monitoring process, and shared their readings with their physicians with similar frequency.

Pletcher and colleagues enrolled 2,101 adults who self-reported a systolic BP greater than 145 mm Hg and expressed a commitment to reduce their BP by at least 10 points in their trial. The participants, who were generally middle-aged or older, were randomized in a 1:1 ratio to monitor their BP using standard SMBP or “enhanced” SMBP. The standard group used the OMRON BP monitor alone, while the enhanced group used the same BP monitor coupled with the OMRON Connect smartphone app.

Other secondary outcomes were also similar between groups. For example, 70% of participants in the enhanced group said they would recommend their SMBP process to a friend, compared with 69% of participants who followed the standard monitoring approach. The smartphone app had little impact on sharing readings with physicians, either, based on a 44% share rate in the enhanced group versus 48% in the standard group (P = .22).

“Enhanced SMBP does not provide any additional reduction in BP,” the investigators concluded.

New devices that link with smartphone apps, like the one used in this trial, “transmit BP measurements via wireless connection to the patient’s smartphone, where they are processed in a smartphone application to support tracking, visualization, interpretation, reminders to measure BP and/or take medications; recommendations for lifestyle interventions, medication adherence, or to discuss their BP with their clinician; and communications (for example, emailing a summary to a family member or clinician),” the researchers explained. While these devices are “only slightly more expensive than standard SMBP devices,” their relative efficacy over standard SMBP is “unclear.”

Findings Can Likely Be Extrapolated to Other Apps

Although the trial evaluated just one smartphone app, Pletcher suggested that the findings can likely be extrapolated to other apps.

“Most basic BP-tracking apps have some version or subset of the same essential functionality,” he said, in an interview. “My guess is that apps that meet this description without some substantially different technology or feature would likely show the same basic results as we did.”

Making a similar remark, Matthew Jung, MD, of Keck Medicine of USC, Los Angeles, stated that the findings can be “reasonably extrapolated” to other BP-tracking apps with similar functionality “if we put aside the study’s issues with power.”

When it comes to smartphone apps, active engagement is needed to achieve greater impacts on blood pressure, Pletcher said, but “there is so much competition for people’s attention on their phone that it is hard to maintain active engagement with any health-related app for long.”

Still, Pletcher hasn’t given up on biometric apps, noting that “with the right technology and connectivity and user experience (for both patient and clinician), they still could be game-changing for managing chronic conditions like hypertension.”

To this end, he and his colleagues are exploring technologies to passively monitor health-related measurements like BP, potentially sidestepping the pitfall of active engagement.

Jung said the study is noteworthy for several reasons, including its large size, similar level of comfort with technology reported by both groups, and representation of Black and Hispanic participants, who accounted for almost one-third of the population.

Jung pointed out several study limitations, including the lack of standardized measurement of BP, which left more than one-third of patients unevaluated via chart review, as well as gaps in usage data, such as that one-third of the participants never confirmed receipt of a device, and less than half of the enhanced group reported using the smartphone application.

These limitations “may have detracted from its ability to identify the true efficacy of an enhanced app-based BP tracking device,” he said. “In contrast, each of these issues also helped us get a better picture for how well these devices may work in the real world.”

Jung also commented on the duration of the study, noting that only 10 weeks passed, on average, from baseline to follow-up BP measurement, which “may not have been sufficient for a possible difference between enhanced and standard BP monitoring to become noticeable.”

“This may be especially important when taking into consideration the time required to mail the devices out to patients, for patients to become familiar with usage of the devices, and for them to start using the devices in a meaningful way,” he added.

The study was supported the Patient-Centered Outcomes Research Institute, the American Medical Association, and the American Heart Association. The investigators disclosed additional relationships with Pfizer, Bristol Myers Squibb, and Novartis. Jung, who was not involved in the study, disclosed no relevant conflicts of interest. 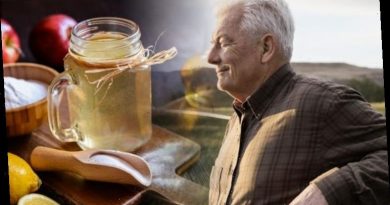 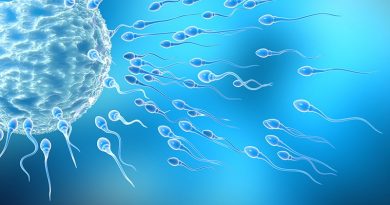 Infertility Amid COVID-19: ‘Our Hopes Were Taken Away’ 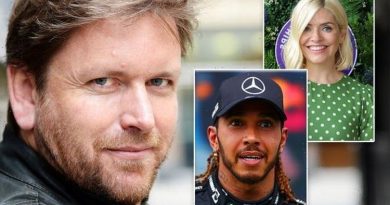