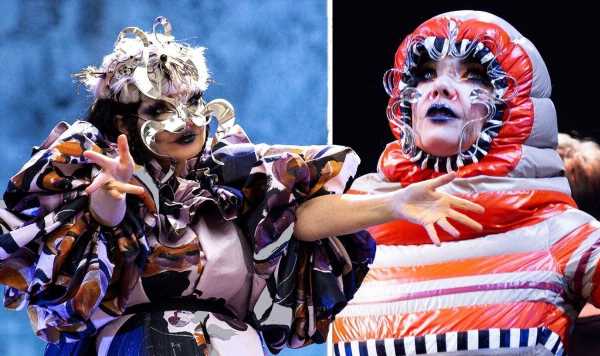 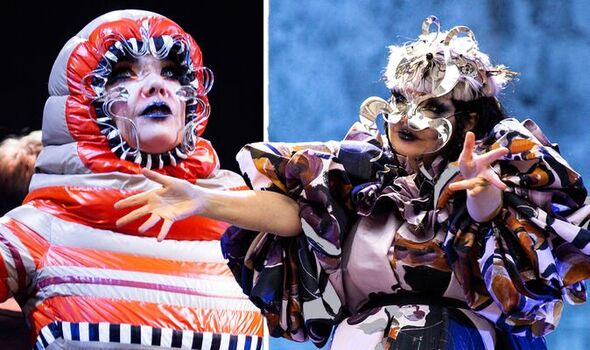 Polyps are diagnosed as swelling growths, or blister-like lesions that develop on the vocal cords. As an obvious problem for singers, like Björk, the 56-year-old decided to try and tackle the problem with natural remedies, but four years after her doctors first found the polyp the singer was forced to have surgery.

Revealing that she had had the procedure on her social media, the singer shared the following statement: “[A] few years ago doctors found a vocal polyp on me cords…

“I decided to go the natural way and for four years did stretches and tackled it with different foods and what not.

“Then they discovered better technology and I got tempted into hi-tech laser stuff and I have to say, in my case anyway: surgery rocks!”

Managing to keep quiet and not sing for three weeks whilst she recovered, Björk continued to explain that her voice was “as good as pre nodule”.

DON’T MISS: Eyesight: Drink enjoyed by billions could be linked to ‘leading’ cause of blindness 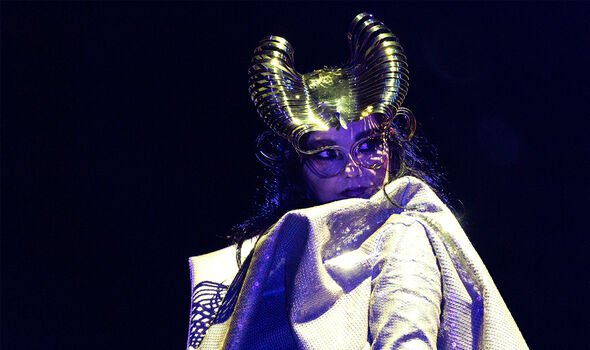 She shared: “I stayed quiet for three weeks and then started singing and definitely feel like my cords are as good as pre nodule! It’s been very satisfying to sing all them clear notes again.”

The American Speech-Language-Hearing Association (ASHA) explains that the vocal folds are inside the larynx or voice box. When talking, air moves from the lungs through the vocal folds to your mouth. When these vocal folds vibrate they produce sound.

Anything that makes it harder for the vocal folds to vibrate can cause a voice problem. The two main problems that can occur with the vocal cords include:
Vocal fold nodules
Polyps.

The first, vocal fold nodules, are growths that form on the vocal folds. They are benign, or not cancerous. When you use your voice the wrong way, your vocal folds may swell and over time, the swollen spots can get harder. These nodules can get larger and stiffer if your vocal abuse continues.

On the other hand, polyps can be on one or both of the vocal folds. They may look like a swollen spot or bump, a blister, or a thin, long growth. Most polyps are bigger than nodules.

With both nodules and polyps causing similar symptoms, it can be tricky to know which one you have unless you seek professional medical advice or know the signs to look out for.

Polyps in particular can develop both after just one instance of vocal abuse, like yelling at a concert and over a longer period of time due to smoking cigarettes, thyroid problems, and acid reflux.

If you or someone you know has been hoarse for more than two to three weeks it is recommended that they see a doctor or otolaryngologist. Here they can test how your voice sounds and see how long an individual can keep their voice before they lose it.

Treatment depends on what caused the nodules or polyps, how big they are, and what problems you have. Initially, voice therapy is used to see if it can improve and enhance use of the vocal fold.

In addition, teaching the patient to avoid behaviours that commonly contribute to polyp formation is key in therapy techniques.

For those who may not respond to voice therapy, microlaryngoscopy with removal of the polyp is performed. This is done using special instruments while the patient is asleep. Following surgery a patient is placed on voice rest for a short period and then begins voice therapy with a speech therapist. 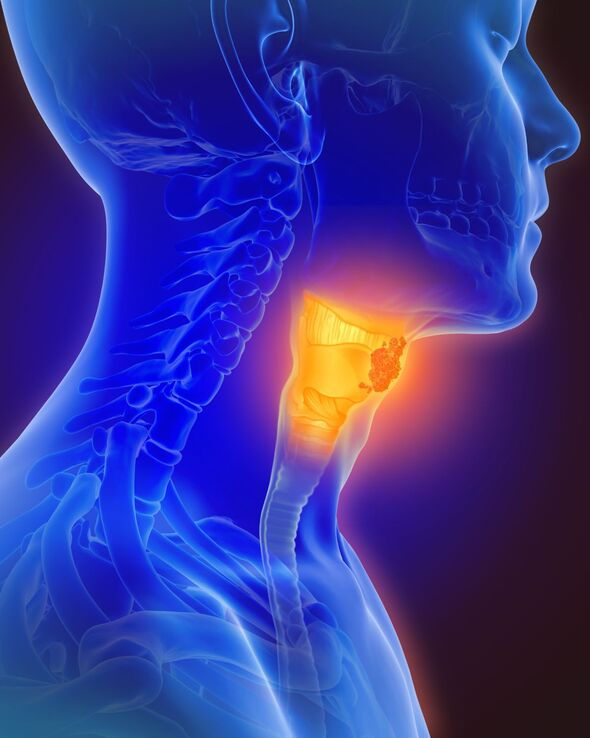 Whilst vocal cord polyps can be treated and cured, other vocal cord disorders may not be as easily treatable.

For example vocal cord paralysis occurs when vocal cords do not open or close properly. When one vocal cord is paralysed, the voice can be weak or food or liquids can slip into the trachea and lungs, whereby people have trouble swallowing and may choke or cough when they eat.

Patients with both vocal cords paralysed may have trouble breathing. The condition may be caused by the following: 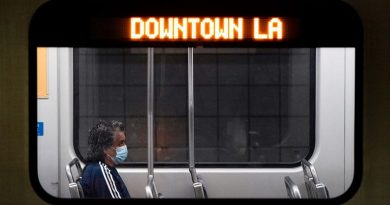 The COVID-19 Vaccine Has Finally Arrived. Experts Explain How It Works, And When You Can Get It