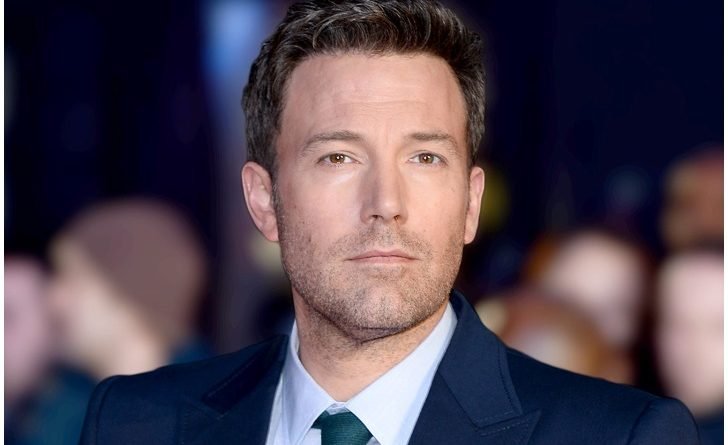 Jennifer Lopez’s 10-day challenge of no carb, no sugar has been making rounds on the internet as she challenged other celebrities like Elaine Goldsmith-Thomas, Leah Remini and Hoda Kotb to accept it. And guess who else joined the competition? It’s J. Lo’s ex-beau Ben Affleck who just jumped in and took on the dare to go without carbs and sugar for 10 whole days.

The award-winning actor-director admitted having participated in the challenge when he was complimented on his looks by anchor Hoda during a promotional event of his film Triple Frontier on the morning news show Today. He also took the chance to tease the show’s co-host Carson Daly who accepted the challenge only to drop out a couple of days later.

Sharing more details of his experience, Ben told that it was not easy and especially for someone like him who craves for sugar and bread – it’s definitely tough! The Good Will Hunting star didn’t forget to mention that he felt miserable for the first two days but eventually got used to the routine. Ben also revealed more and said that he tried his best to keep up with the diet but there was one thing that he couldn’t resist and that was caffeine. The whole diet included entirely cutting the caffeine too but apparently, the actor could not help cheating on that part. Quite happy with his achievement, Ben joyfully expressed that the whole thing was like – it feels awful at the beginning and then you push yourself and somehow manage to sustain and in the end, it actually feels good!

When asked about his go-to meal post finishing the challenge, it wasn’t a surprise when he answered – bread. How did he celebrate? By having three bagels! Well, that makes a pretty good treat! 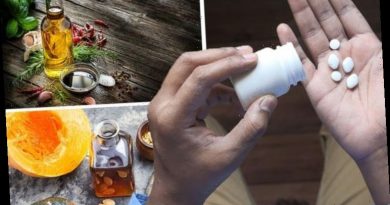 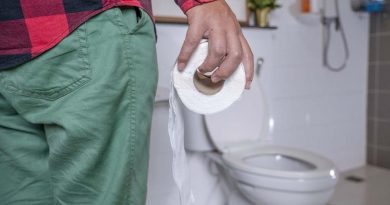 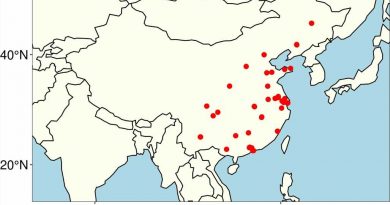