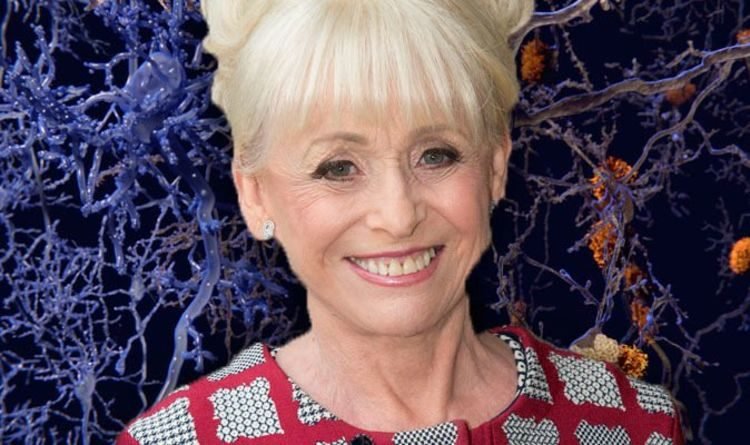 Dementia is the name given to a group of symptoms linked to an ongoing decline in brain function. In May 2018, Dame Barbara Windsor, 81, revealed she has been diagnosed with Alzheimer’s disease. She was originally diagnosed in 2014, and had been taking medication to control her symptoms. The Eastenders star’s husband, Scott Mitchell, has urged the public to check for the early signs of dementia in their loved ones.

Having Barbara diagnosed early was a positive move

Diagnosing the disease early allowed Windsor to carry on working for another few years, said Mitchell.

So, if you spot any subtle changes to your loved ones personality, it’s important to speak to a doctor, he said.

“It’s so important to catch the signs early enough to ensure that you, your family and your loved one receive the support available from the NHS and charities like Alzheimer’s Society, so they can face the challenges dementia creates,” said Mitchell.

“Having Barbara diagnosed early was a positive move and allowed us to adjust to her condition and, in my opinion, gave her an extra two years of being able to continue working and appearances in EastEnders, which were normality to her, and to live life as fully as possible.

“So this Valentine’s Day, I’m urging you all to support a loved one if they are acting out of character and if you’re worried, gently suggest they visit their GP and receive the care and support they deserve.”

Since Windsor turned 80 in August 2017, her symptoms had been getting progressively worse, Mitchell has revealed. 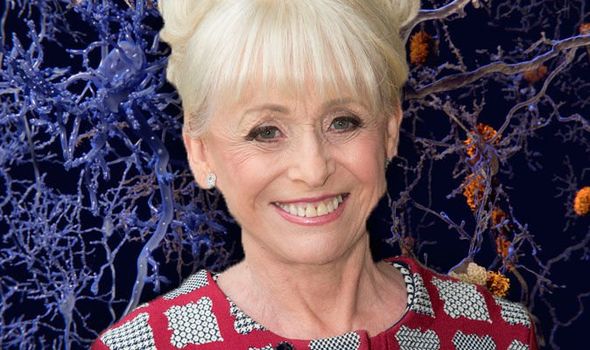 When you spend a lot of time with someone – like a loved one – it may be difficult to spot subtle dementia signs, said NHS England’s National Clinical Director for Dementia, Professor Alistair Burns.

“As relationships progress over a number of years, loved ones can change and develop habits that we often put down to signs of ageing,” he said.

“If you think your partner has been feeling down or is showing signs of confusion, gently and sensitively suggest that they see their GP.

“Getting a diagnosis, whether it is for depression or dementia, is the first step in accessing the best help and support.”

Alzheimer’s disease is the most common type of dementia to be diagnosed in the UK, said the NHS. 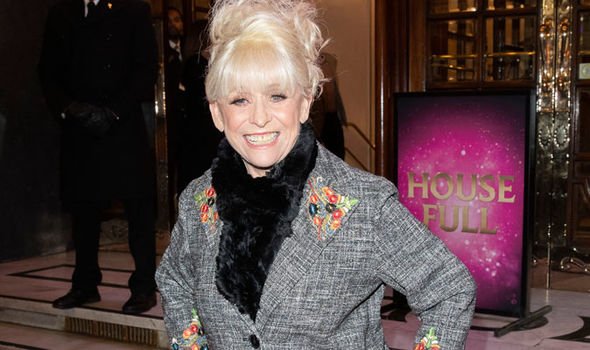 Dementia affects the ability to remember, think and reason. Here are the early signs to look out for in yourself and loved ones.

The earliest Alzheimer’s disease symptoms include forgetting about recent conversations, or difficulty remembering the names of places and objects.

There could also be signs of mood changes – including increased anxiety or agitation.

As the condition progresses, it could lead to increased confusion, problems with language, or hallucinations.

You should speak to a doctor if you’re worried about the signs or symptoms of dementia.

Around 850,000 people in the UK have dementia, according to the Alzheimer’s Society. 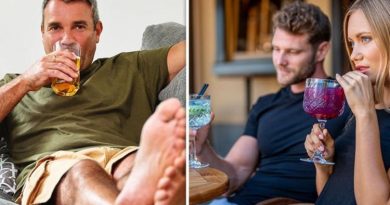 Low-Carb diet: Is the Omission of the carbs when losing weight, in fact, harmless? 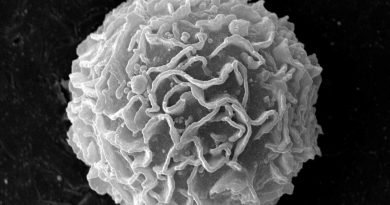