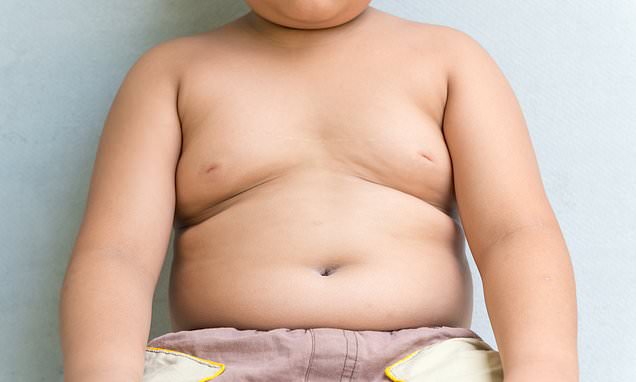 A 9pm watershed on all junk food adverts extending to social media and outdoor digital billboards is ‘desperately needed’ to protect children, health campaigners have said.

The Obesity Health Alliance (OHA) is calling for children to be protected from ads for food high in fat, sugar and salt (HFSS) with a 9pm restriction across live TV, TV on demand, radio, online, social media, apps, in-game, cinema and digital outdoor formats such as billboards.

Campaigners argue existing regulations around junk food advertising introduced in 2007 for television and in 2017 for non-broadcast formats have significant loopholes by only applying to programmes, films or websites considered to be ‘of particular appeal’ to children.

They therefore do not cover shows like The X Factor and Britain’s Got Talent, which screen before 9pm. 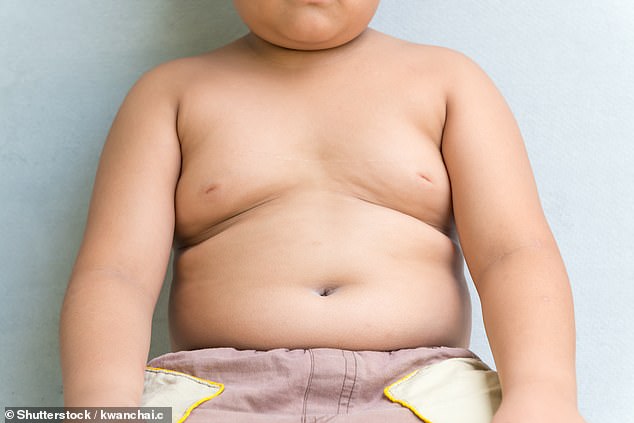 Under current regulations, ads for HFSS products must not be directed at children, and no medium should be used to advertise such products if more than 25 per cent of its audience was under 16.

However, the OHA said the rules fail to cover the ‘vast array of channels and outlets through which children consume media in 2019’.

Ministers are due to consult on policies to reduce childhood obesity, including a watershed for unhealthy food adverts on TV, and how to regulate on-demand and online adverts.

HOW THE GOVERNMENT IS TRYING TO STOP OBESITY

Proposed plans to restrict the number of calories in pizzas, pies and ready meals were last year revealed as part of drastic Government moves to try and cut down on obesity.

A tax on added sugar in drinks came into force in April, requiring companies to hand over more of the money they make from drinks which contain more than 5g of sugar per 100ml of liquid.

As a result, many soft drinks have had their recipes changed in order to avoid paying the tax and putting prices up. Sugary drinks are the biggest single source of sugar for children and teenagers.

The Government is also considering making it compulsory for all restaurants and fast food outlets to display the number of calories in each meal on their menu.

Some food outlets already do this but there can be unexpected numbers of calories in popular dishes, and the Government is consulting on the plans before a decision is due in spring.

In March this year, Public Health England warned Brits to crack down on the number of calories they’re eating, advising people to consume no more than 1,600 per day.

The watchdog says adults shouldn’t eat any more than 400 calories for breakfast, 600 for lunch and 600 for dinner – this would allow for some snacks, experts said.

Examples of 600-calorie meals include a tuna pasta salad and a small cereal bar, a chicken salad sandwich and a pack of crisps, or half a pepperoni pizza with a quarter of a garlic baguette and a banana.

A YouGov survey for the OHA taken this month suggests that 69% of people agree that children seeing junk food marketing contributes to childhood obesity.

OHA lead Caroline Cerny said: ‘With over two thirds of the public agreeing with the evidence – that junk food advertising contributes to childhood obesity – it is clear that urgent action is wanted as well as needed.

‘The way children are consuming media is changing significantly, so any Government policy needs to address adverts across a wide range of media channels, both in and out of the home.

‘A 9pm watershed across all types of junk advertising is the clearest, most effective measure to ensure that advertising revenue cannot simply be displaced to other types of media, protecting children from the harms of junk food advertising wherever they may be.’

Dr Emma Boyland, senior lecturer at The University of Liverpool said: ‘Research has repeatedly demonstrated that exposure to unhealthy food advertising has a negative impact on children’s diets.

‘What’s more, we know that children who are overweight or obese are more vulnerable to the influence of advertising, leading to them eating more calories than children with a healthy weight when they see junk food adverts. An update to the regulations is desperately needed.’

Data from NHS Digital in October revealed more than 24,000 10 to 11-year-old children in England are severely obese, and the problem is worse in poorer areas (map showing the percentage of severely obese Year 6 children in local authorities across England)

WHERE THE MOST CHILDREN ARE SEVERELY OBESE

WHERE THE FEWEST CHILDREN ARE SEVERELY OBESE 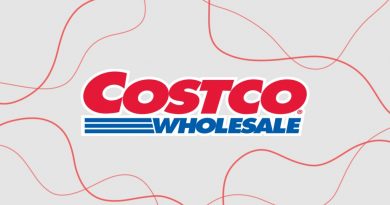 13 Health Perks That Come With Your Costco Membership 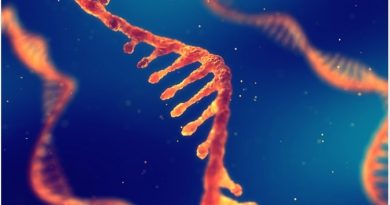 What is Sugar-Coated RNA?