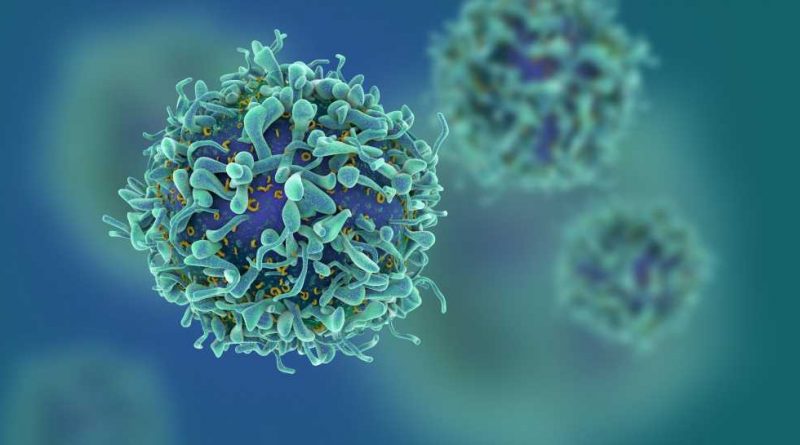 With the spread of Coronavirus disease 2019 (COVID-19) around the world, more and more variants emerged, mainly after vaccines were introduced. The Omicron variant rapidly developed several subvariants and jumped to dominance, dislodging the preceding Delta variant from that position. Since it possessed many mutations in its genome, it had greater transmissibility and immune evasion capability.

A new study in the journal Viruses examines the phenomenon of breakthrough infections due to the evasion of T-cell immunity by the Omicron BA.4/BA.5 subvariants, showing this to be due to spike gene mutations. 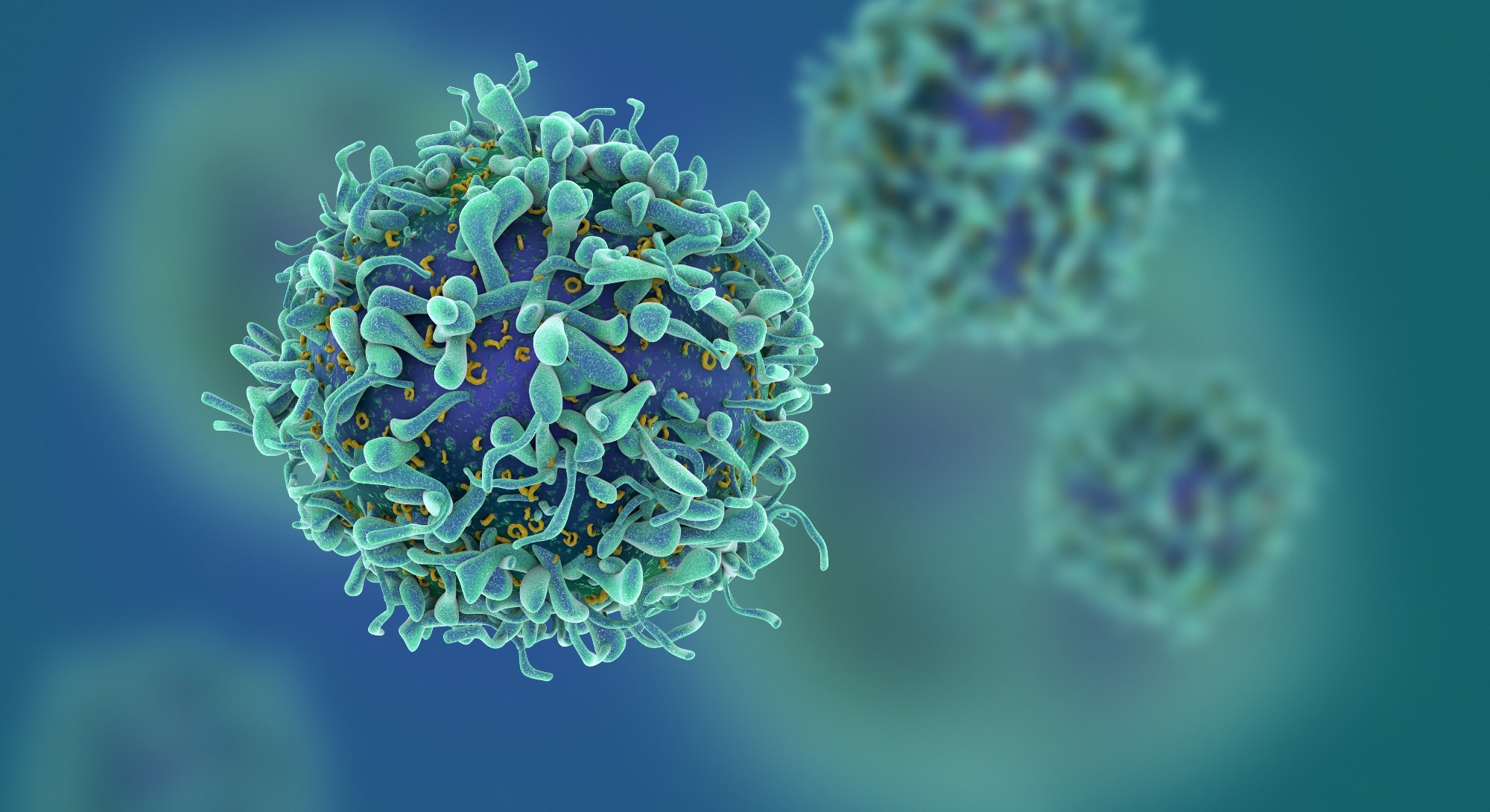 Earlier research shows that COVID-19 vaccines raised against the ancestral strain of the severe acute respiratory syndrome coronavirus 2 (SARS-CoV-2) induce cross-reactive T-cells against the Omicron variants. However, the specific mutations characteristic of Omicron BA.1 causes alterations in the spike protein epitopes that hinder such cross-recognition. This results in a steep drop in T-cell reactivity and consequent favored increased transmissibility.

With the newer BA.4/BA.5 variants, the spike protein carries other mutations not found in BA.1. These strains showed immune evasion, or the ability to evade neutralizing antibodies elicited by COVID-19 vaccination based on the ancestral strain of the virus. Protective immunity was boosted for a time following the administration of messenger RNA (mRNA) vaccine boosters.

Even so, the neutralizing antibody (nAb) titer remained 15-21 times lower against these variants when measured at 2-4 weeks from the booster dose, accompanied by threefold lower neutralizing activity against BA.4/BA.5 compared to the BA.1 or BA.2 subvariants. T-cell activity was not affected as significantly but dropped by up to 30% against the BA.1 spike protein compared to the ancestral strain. The loss of activity was most noticeable at specific mutated epitopes in the BA.1 spike.

The current study investigates the effects caused by spike epitope mutations in BA.4.BA.5 on this aspect of cellular immunity. The focus of interest was the universal T helper cell (CD4) epitopes since these drive more spike-specific T-cell responses than CD8 T-cell epitopes. Furthermore, mutations at these sites make up about a quarter of the total CD4 T-cell spike epitopes in these strains.

The researchers first examined extensive population-scale data to identify 15 universal T-cell epitopes in the ancestral spike protein that had undergone mutation in BA.4/BA.5 subvariants. These have been shown to be immunogenic sequences of the ancestral spike. Most of these were mutated in the BA.1 variant as well.

These were predicted to be fairly immunogenic for several HLA class II molecules in silico.

These were tested for cross-reactivity to Omicron BA.4/BA.5., using extracted T-cells from ten recently vaccinated individuals, all of whom had received the Pfizer mRNA vaccine BNT162b2.

What did the study show?

The BA.4/BA.5 subvariants show 22 mutations in common with BA.1 and still more with BA.2, with some being unique. Of these, 21 were responsible for the loss of reactivity of the T-cells. Interestingly, 13 of these are common to BA.1, with the residual loss in T-cell responsiveness being traceable to BA.4/BA.5 mutations such as V213G, D405N and/or R408S, and L452R.

In some cases, this fall in cross-reactivity occurs despite a predicted increase in HLA binding. "This indicates that not only HLA binding, but also an impaired recognition of the HLA–peptide complexes by the T-cell receptor (TCR), may contribute a reduced T-cell reactivity."

Restimulation with the BA.4/BA.5 spike activated <9% of the CD4 T-cell pool compared to nearly 20% with the wild-type spike. This was confirmed by lower percentages of gamma-interferon production (a mark of the cellular immune response to viral infection) in all ten subjects after this experiment, at <6% vs. 14% of the total for the BA.4/BA.5 vs. wild-type spike, respectively.

Similar trends were observed for these cells' cytokines and other pro-inflammatory signaling molecules when activated. Over a third of the activated cells did not express any cytokines when stimulated by the BA.4/BA.5 spike compared to 25% with the wild-type spike. Overall, each of the cytokines measured in this study was produced by some of the activated CD4 cells, including those corresponding to helper T-cell 1 and 2 (Th1 and Th2, respectively) pathway activation.

Recall responses were observed with CD4 T-cells but not CD8 T- cells, at 90% vs. 2%, respectively.

The results indicate that the spike-specific CD4 T-cells in recently vaccinated subjects were highly activated against the wild-type spike and produced abundant inflammatory signaling molecules. However, a significant activation and cytokine production reduction was observed following stimulation of the same cells with BA.4/BA.5 mutated spike peptides.

Marked reductions in cytokine expression were noted with specific epitopes present in BA.4/BA.5 compared to the wild-type spike sequence at that epitope, with only two of the 15 showing similar memory T-cell responses for both BA.4/BA.5 and wild-type strains. Most of the 15 epitopes studied here showed the same reduction in recognition against BA.1 epitopes, confirming their crucial role in immune T-cell evasion.

What are the implications?

The emergence and increasing circulation of new Omicron strains indicate that new mutations are taking place that favor increased transmissibility and immune escape. T-cell immunity is vital in the individual's memory response to the virus, protecting against severe disease. This study is therefore important in establishing the role played by various BA.4/BA.5 mutations in reducing T-cell cross-reactivity to these epitopes.

Today, multiple booster doses have been recommended and taken by many people, and bivalent vaccines are now authorized to boost the immune response. These are based on both the ancestral and BA.1 strains. The resulting nAb titers have been reported to exceed those induced by booster doses of the original mRNA vaccines.

Moreover, the shared epitopes may account for the fact that BA.1 or BA.2 infection is highly effective in preventing reinfection with BA.4/BA.5, symptomatic or otherwise, in over three-quarters of cases. Novel epitopes of the spike protein arising as a result of mutation could perhaps bind better to some HLA class II molecules, improving T-cell immunity. This remains to be confirmed.

Meanwhile, "it should be monitored whether Omicron-specific B- and T-cell immune responses, if induced, do not undermine the responsiveness to more pathogenic variants, like Delta." Such a scenario appears possible judging from earlier studies on vaccine-induced or natural Omicron immunity that show its effects lie dominantly against Omicron but fail to counter infection with other variants of concern.

"These results should be considered for vaccine boosting strategies to protect against Omicron BA.4/BA.5 and future SARS-CoV-2 variants." 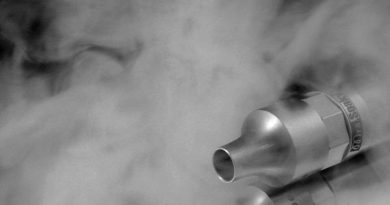 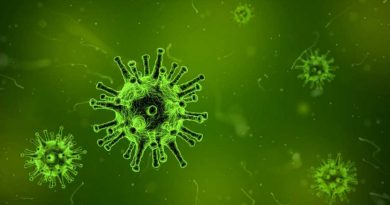 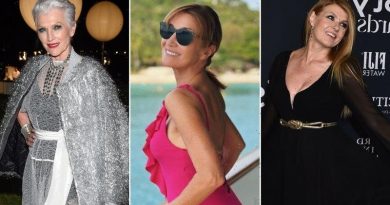