Home » Health News » Autism warning: One ‘well-known symptom’ of the condition that you can see

Medical experts at Massachusetts General Hospital investigated one “well-known” symptom that can appear in autistic children and adults – the avoidance of eye contact. Those diagnosed with “autism spectrum disorder” may find it difficult to look at others in the eyes. “This avoidance has typically been interpreted as a sign of social and personal indifference,” the researchers noted.

However, personal anecdotes from people diagnosed with autism suggests otherwise.

“Many say that looking others in the eye is uncomfortable or stressful for them,” the authors pointed out.

“Some will even say that ‘it burns’ – all of which points to a neurological cause.”

Nouchine Hadjikhani, MD, PhD, director of neurolimbic research in the Martinos Centre – and co-author of the study – elaborated.

“The findings demonstrate that, contrary to what has been thought, the apparent lack of interpersonal interest among people with autism is not due to a lack of concern.

“Rather, our results show that this behaviour is a way to decrease an unpleasant excessive arousal stemming from over-activation in a particular part of the brain.”

The brain’s subcortical system – responsible for the natural orientation toward faces (as seen in newborns) – is important in later life for emotional perception.

This system is said to be activated by eye contact, but may be “oversensitive” for those with autism.

A direct gaze – supposed to alert the brain’s subcortical system – might be too much for someone with such a sensitivity.

Utilising functional magnetic resonance imaging (fMRI), the differences in activation of that part of the brain was analysed in those with autism and control participants who did not have the condition.

Two additional factors applied to the research study – both groups enjoyed gazing at people’s faces freely and then were constrained to viewing the eye region of the face only.

While both groups showed similar activity in the subcortical system when viewing faces freely, there was a marked difference in the constrained viewing.

When constrained to focus on the eye region of someone’s face, the autism group experienced an “over-activation” of the brain’s subcortical system.

“The findings of the study support the hypothesis of an imbalance between the brain’s excitatory and inhibitory signalling networks in autism,” the authors stated.

“Excitatory refers to neurotransmitters that stimulate the brain, while inhibitory refers to those that calm it and provides equilibrium,” the researchers elaborated.

The root of such an imbalance has been said to be the result of diverse genetic and environmental causes.

It’s this overstimulation of the brain that has been said to be the reason behind a lack of eye contact in those with autism.

Other signs of autism

Autism may also involve repetitive movements, preference for sameness, and difficulty with a change in routine.

For more information on autism, please visit the NHS website and the National Autistic Society. 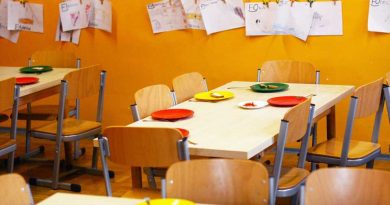 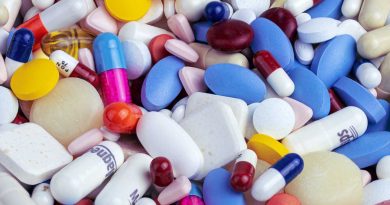