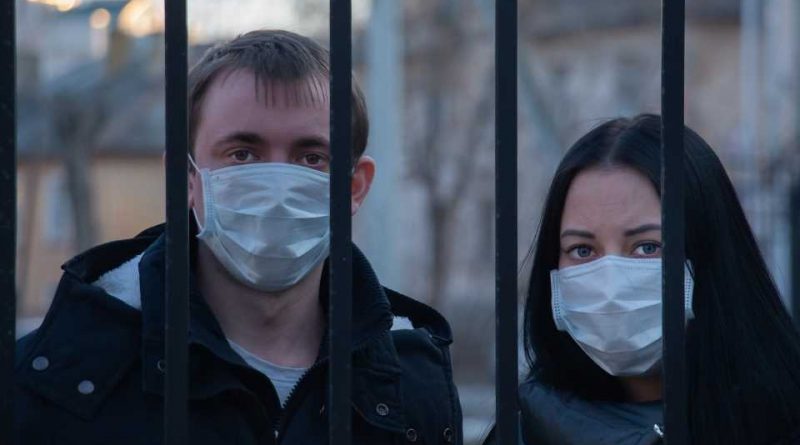 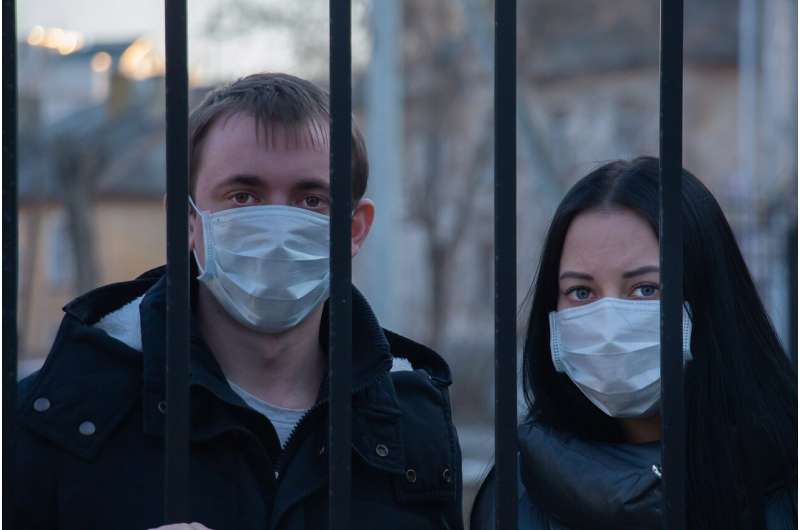 Australia will reopen its borders and end lockdowns when 80 percent of the population is fully vaccinated, Prime Minister Scott Morrison revealed Friday, sketching a long road out of “Fortress Australia” virus restrictions.

A year-and-a-half after Australia cocooned itself off from the rest of the pandemic-ravaged world, Morrison unveiled a series of targets he said could begin to be reached by the end of the year.

In March 2020, Australia took the unprecedented step of almost entirely closing its borders to foreign visitors and banning its globetrotting citizens from leaving.

Sixteen months and several lockdowns on, there are currently around six million Australians under stay-at-home orders—most residing in COVID-hit Sydney—as authorities battle to get back to “COVID zero.”

Scarcely 14 percent of the population has been fully vaccinated, prompting growing anger.

Hoping to give restriction-weary Australians some prospect of a return to normality, Morrison set out a series of targets for the gradual easing of restrictions.

The conservative prime minister indicated that when 70 percent of eligible adults have received two doses, vaccinated residents will have more freedom from domestic restrictions and a limited number of international students and economic visa holders will be allowed to enter the country.

“I believe we can get there by the end of the year,” Morrison said, without setting a firm target date.

When 80 percent of eligible adults have been fully jabbed, vaccinated Australians will again be allowed to travel to safe countries overseas.

Borders will also be reopened to citizens from safe countries who have received one of the vaccines approved by Australian regulators, and mandatory two-week hotel quarantine requirements will be eased.

Morrison—who faces reelection within the year—avoided setting a timeframe for the targets, insisting it would depend on when Australians choose to get vaccinated.

“The timelines are now in the hands of all Australians,” Morrison said.

The country’s glacial vaccine rollout has been beset by government missteps, an acute shortage of Pfizer vaccines and scepticism about the safety of the AstraZeneca vaccine—which Australia has in large amounts and produces domestically.

“Every single vaccine will take us closer to achieving each of these steps,” Morrison said. “As Australians, we have to take each step together. And that starts with walking in the door of that vaccine clinic.”

Border closures have prompted the first population decline since World War I and tens of thousands of Australian citizens have been stranded overseas.

While hundreds of thousands of Australian residents remain separated from family overseas.

As the pandemic drags on, there are growing concerns about the impact of prolonged restrictions that have kept the country largely COVID-free, with Australia recording just under 34,000 cases.

There are also growing fears that Sydney’s prolonged lockdown—now in its fifth week and expected to last until the end of August—could send Australia into a second recession in as many years. 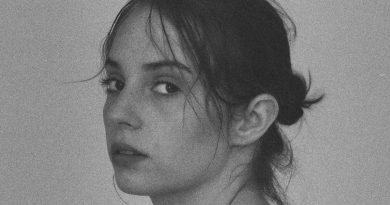 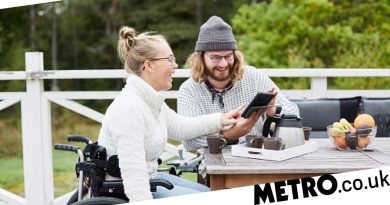 Too many disabled people won't leave the house, scared they'll be bullied

The Future Is Looking Brighter for Treating PTSD