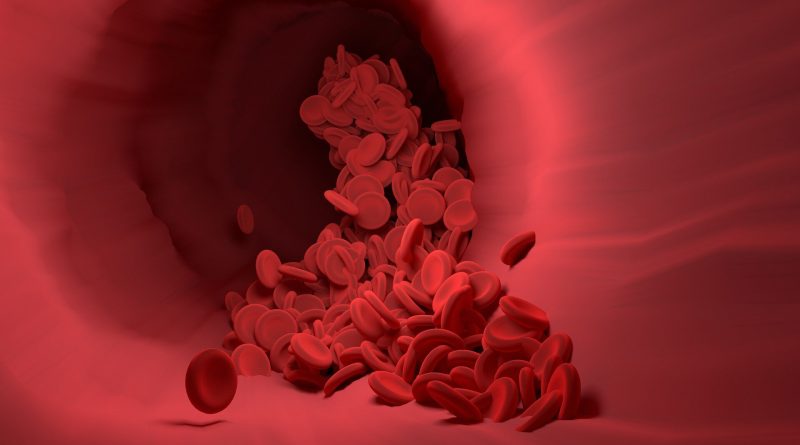 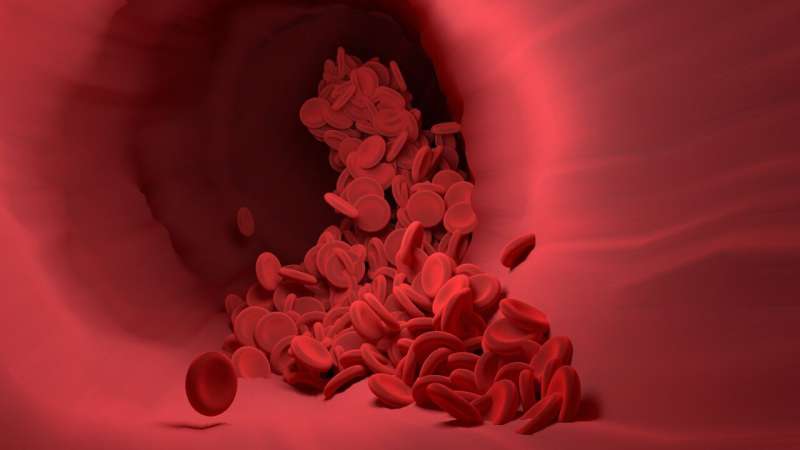 A research team from Vanderbilt University Medical Center reports in Neurology that greater stiffening of the aorta, the main artery in the human body, is associated in older adults with increased Alzheimer’s disease (AD) pathology as reflected in a range of neurochemical indicators measured in cerebrospinal fluid.

“These results have major implications for Alzheimer’s disease prevention,” said Angela Jefferson, Ph.D., professor of Neurology and founding director of the Vanderbilt Memory and Alzheimer’s Center, who led the study with Elizabeth Moore, an MD/Ph.D. student who recently completed a Ph.D. under Jefferson’s mentorship.

“Building on our previous research, we have identified specific pathological pathways by which cardiovascular health relates to cognitive decline in aging,” Jefferson said. “With this study we have discovered new associations between greater arterial stiffness and biomarkers of inflammation, synaptic injury, neurofibrillary tangles and neurodegeneration, all pathological processes that are present in Alzheimer’s disease.

“As our understanding of the impact of cardiovascular health on Alzheimer’s biomarkers increases, so do the potential prevention and treatment options for this devastating and costly disease.”

The new findings are based on examination of 146 patients aged 60 to 90 who were free of dementia and neurological disease. The patients are a subset of participants in the Vanderbilt Memory and Aging Project, an expanding observational cohort study led by Jefferson, focused on uncovering pathways of injury that accelerate or ameliorate the clinical manifestation of AD.

While there may be no single cause of Alzheimer’s, a range of neurochemical indicators are thought to define not only AD core pathology and the ultimate progression of the disease, but also AD risk in asymptomatic patients. Previous studies have found associations between aortic stiffness and two of these AD biomarkers—increased amyloid-beta and deposits of phosphorylated tau.

The new findings from VUMC, which are based on a more sensitive measure of arterial stiffness, run counter to the first of these earlier findings, support the second, and identify three new associations between aortic stiffness and biomarkers thought to be implicated in AD. 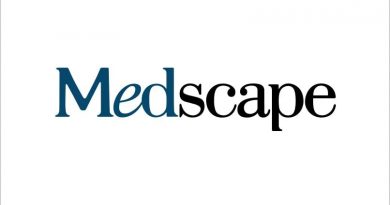 Screening and Treating H. Pylori in Those at High Risk for Gastric Cancer Appears Cost-Effective 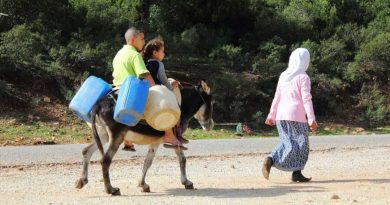 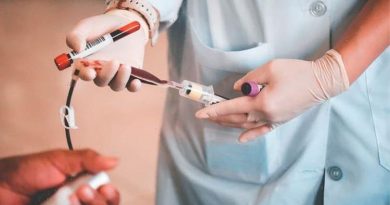 Blood stem cell donation: Everything you should know as people urged to sign up