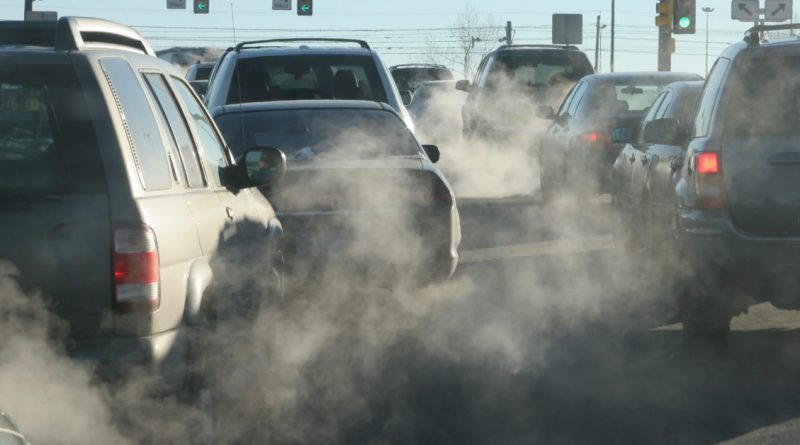 New research has found that air pollution is one of the leading causes of death worldwide, far surpassing smoking, malaria, and other significant factors. 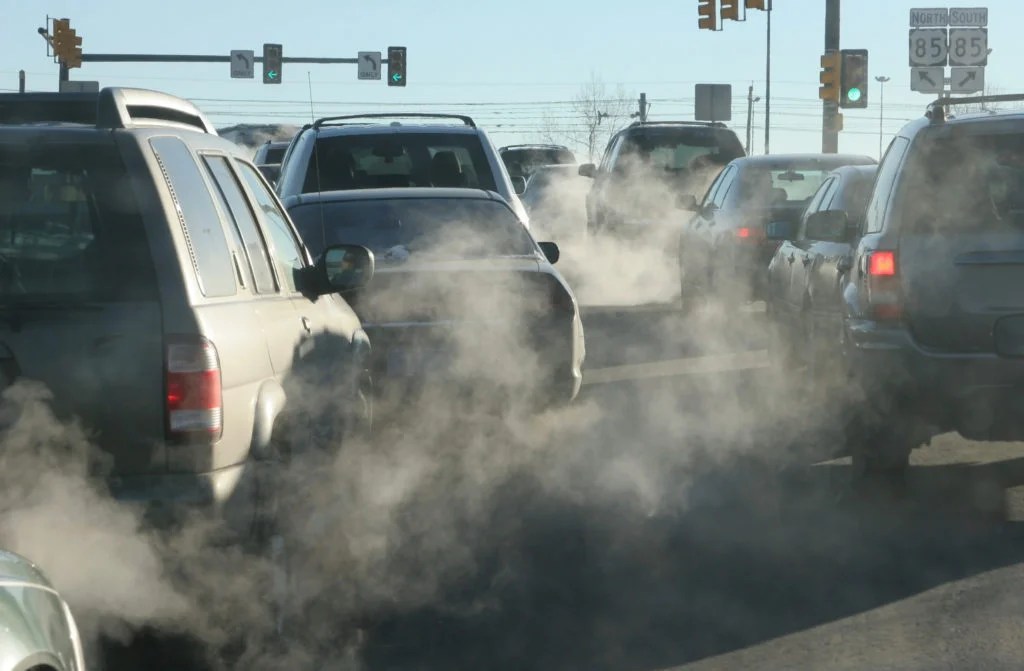 Researchers have found that air pollution is a leading cause of global death. In fact, they claim that it can raise death risk significantly more than other major causes of loss of life, including smoking, malaria, and general violence.

The research, which now appears in the journal Cardiovascular Research, suggests that policymakers, health organizations, and the media should be focusing far more on air pollution, given the severity of its effects.

Over the years, research has definitively demonstrated the negative health effects of air pollution. It is associated with an increase in cardiovascular diseases, such as heart attacks and strokes, as well as chronic conditions such as asthma. It also has adverse effects on pregnancy, such as preterm birth.

The study authors note that some air pollution is present in the natural world, such as significant amounts of dust in parts of Africa and in the form of particulate given off by wildfires in various places around the world.

However, human influenced factors are also major contributors to air pollution — particularly the burning of fossil fuels in industry and in vehicle engines.

For example, a 2018 study in the International Journal of Environmental Research and Public Health found that “[f]ossil fuel combustion byproducts are the world’s most significant threat to children’s health and future and are major contributors to global inequality and environmental injustice.”

According to the new study, addressing these human influenced factors could significantly reduce the number of people dying from exposure to air pollution.

They then applied this model to data detailing death rates in different global locations. They also used a new model to estimate global death rates.

They were also able to see the effects on different age groups and different locations around the world.

The study found that air pollution is one of the major global causes of death. The researchers estimate that during 2015, around 8.8 million people died as a consequence of air pollution. This represents the shortening of global life expectancy by almost 3 years, on average.

By way of comparison, in the same year:

The greatest effect that air pollution had on health was related to cardiovascular diseases, which accounted for 43% of these global deaths.

In terms of age, it was overwhelmingly the case that older people were most at risk. In fact, approximately 75% of the deaths occurred in people over the age of 60.

According to study co-author Prof. Jos Lelieveld, of The Cyprus Institute in Nicosia, “It is remarkable that both the number of deaths and the loss in life expectancy from air pollution rival the effect of tobacco smoking and are much higher than other causes of death.

The effects of air pollution are so great that the study authors believe that officials should consider it a “pandemic.”

For Prof. Thomas Münzel, from the Department of Cardiology at the University Medical Center Mainz in Germany, “Policy makers and the medical community should be paying much more attention to this.”

“Both air pollution and smoking are preventable, but over the past decades, much less attention has been paid to air pollution than to smoking, especially among cardiologists.”

The study does have some limitations, however, such as its partial reliance on estimates of global mortality. That said, researchers also rely on this process of estimation when assessing the effects of many other contributors to global mortality, such as smoking.

Although some aspects of global air pollution are more difficult to control — such as wildfires and the presence of significant amounts of dust — a major factor in global deaths is from human influenced air pollution.

According to the study authors, “The fraction of avoidable [loss of life expectancy] from anthropogenic air pollution that can be attributed to fossil fuel use is nearly two-thirds globally, and up to about 80% in high income countries.” 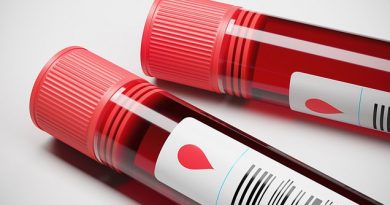 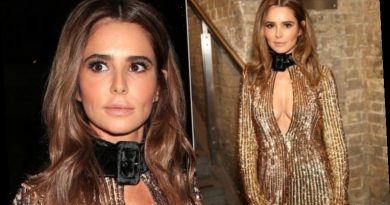